The Boy on a Crocodile is an extremely rare Royal Doulton figure, designed by Charles Noke in 1920. It is modeled in a brown and gold colorway, with a glazed finish. Child-modeled figures are among the most popular of the Royal Doulton studio. With fewer than half a dozen recorded, rarely does this figure appear in the marketplace. 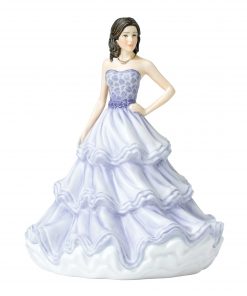 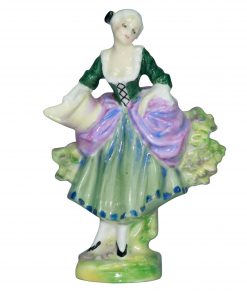 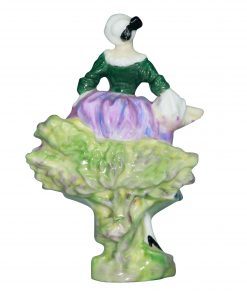 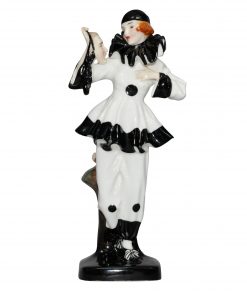 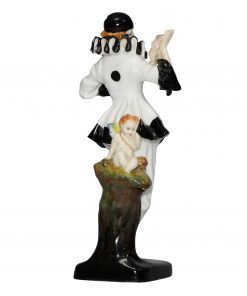 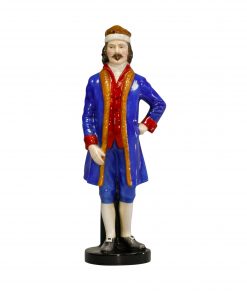 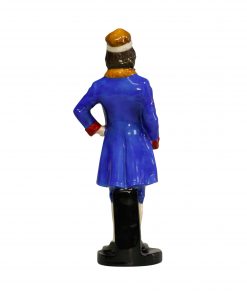 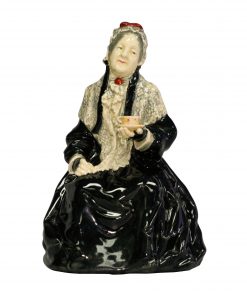 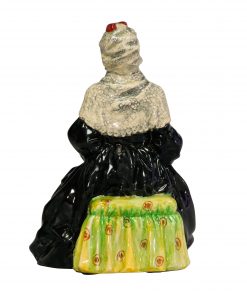 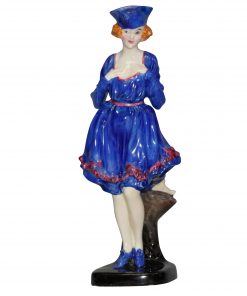 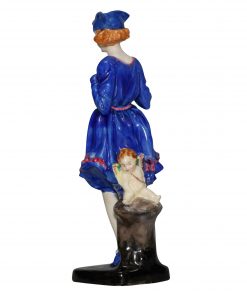 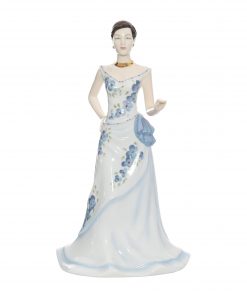 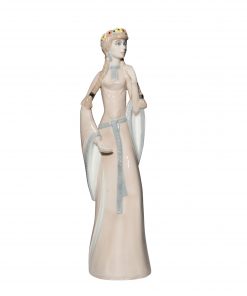 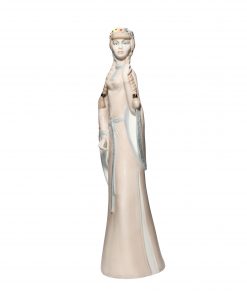 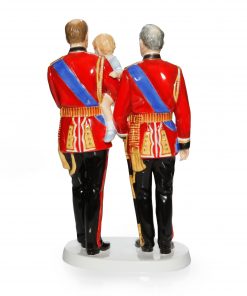 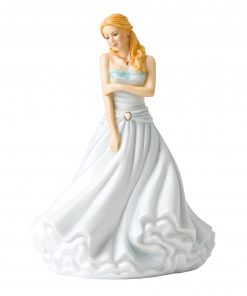 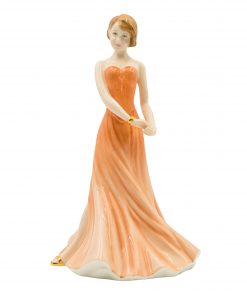 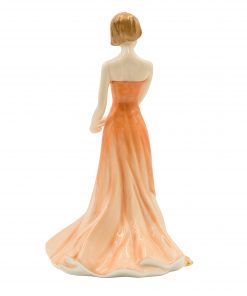 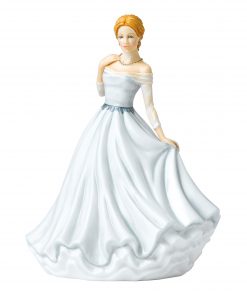