Only 1 left in stock

If you would like to know more about this product fill out the form below:
SKU: CJM:North American Indian D6665 Categories: All Character Jugs, Native American Heritage

The North American Indian is one of three jugs which received a special backstamp in 1967. The other two, the Lumberjack and the Trapper form a three- jug Canadian Centennial Series. 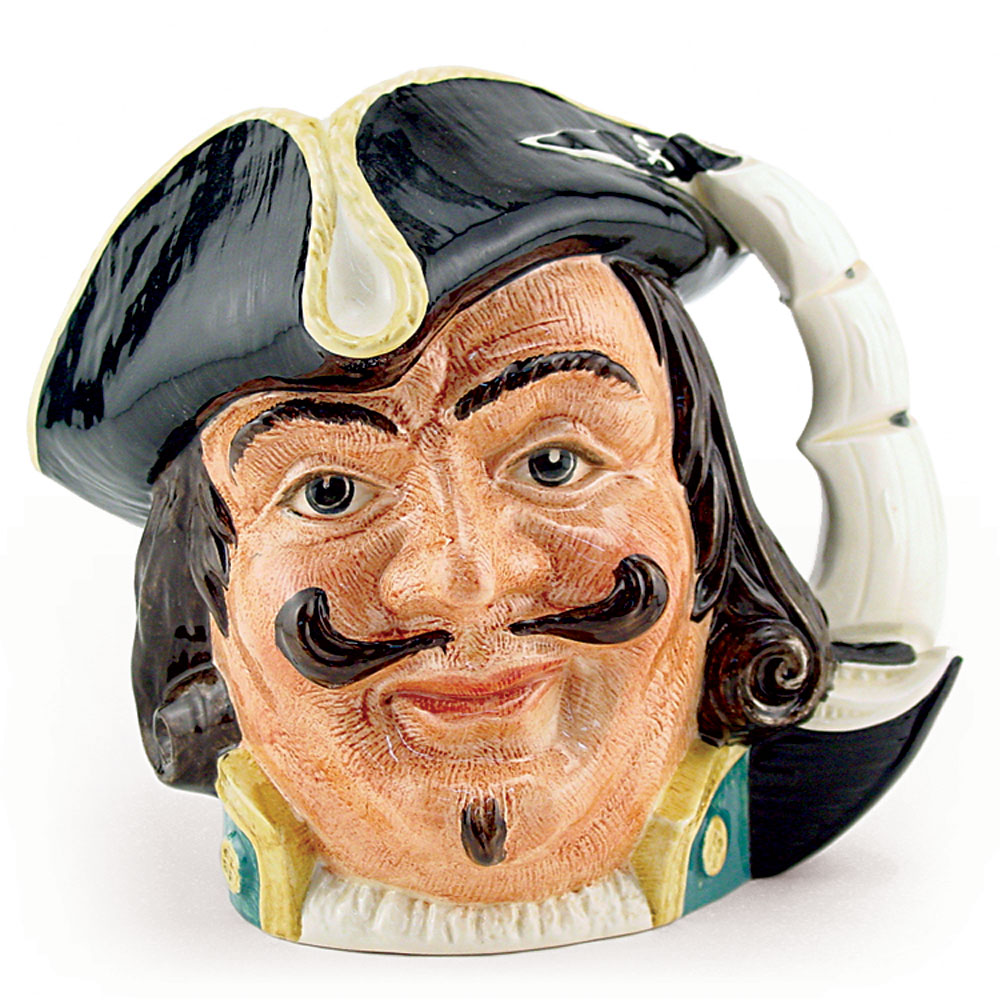 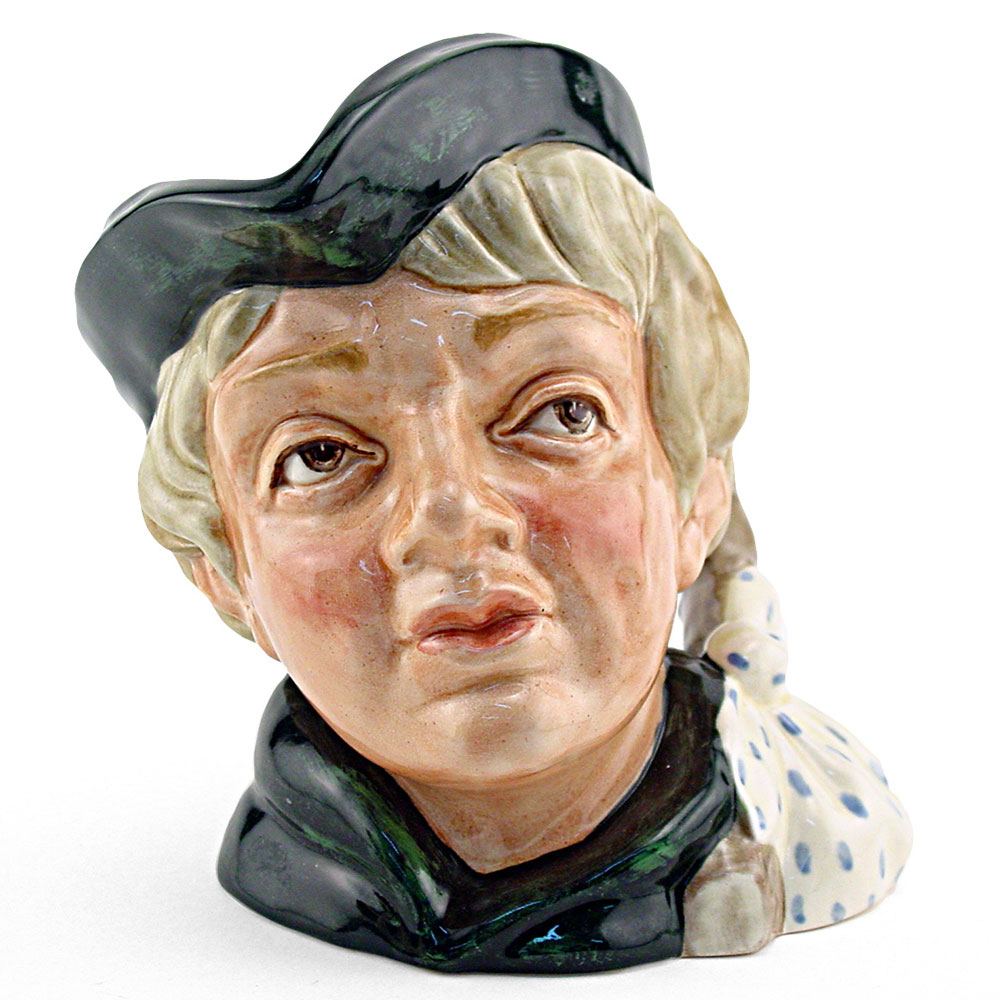 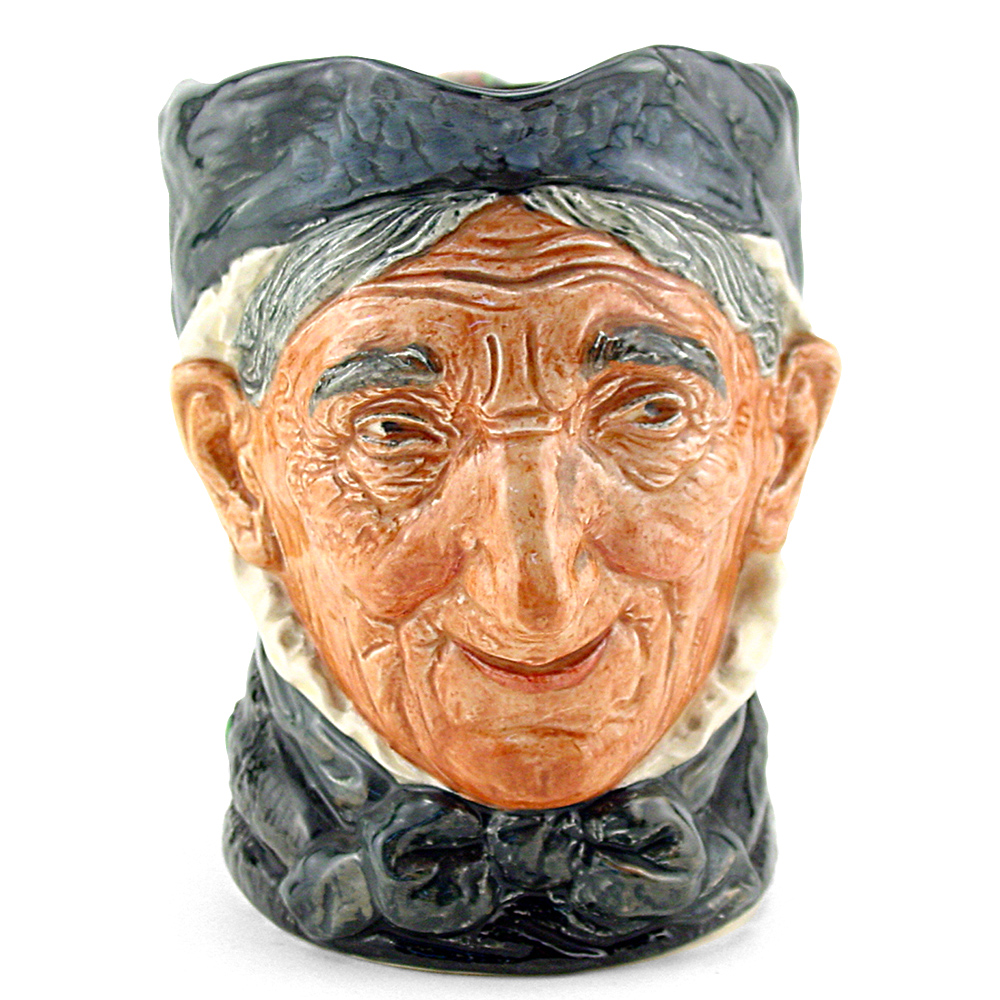 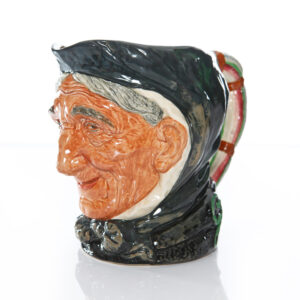 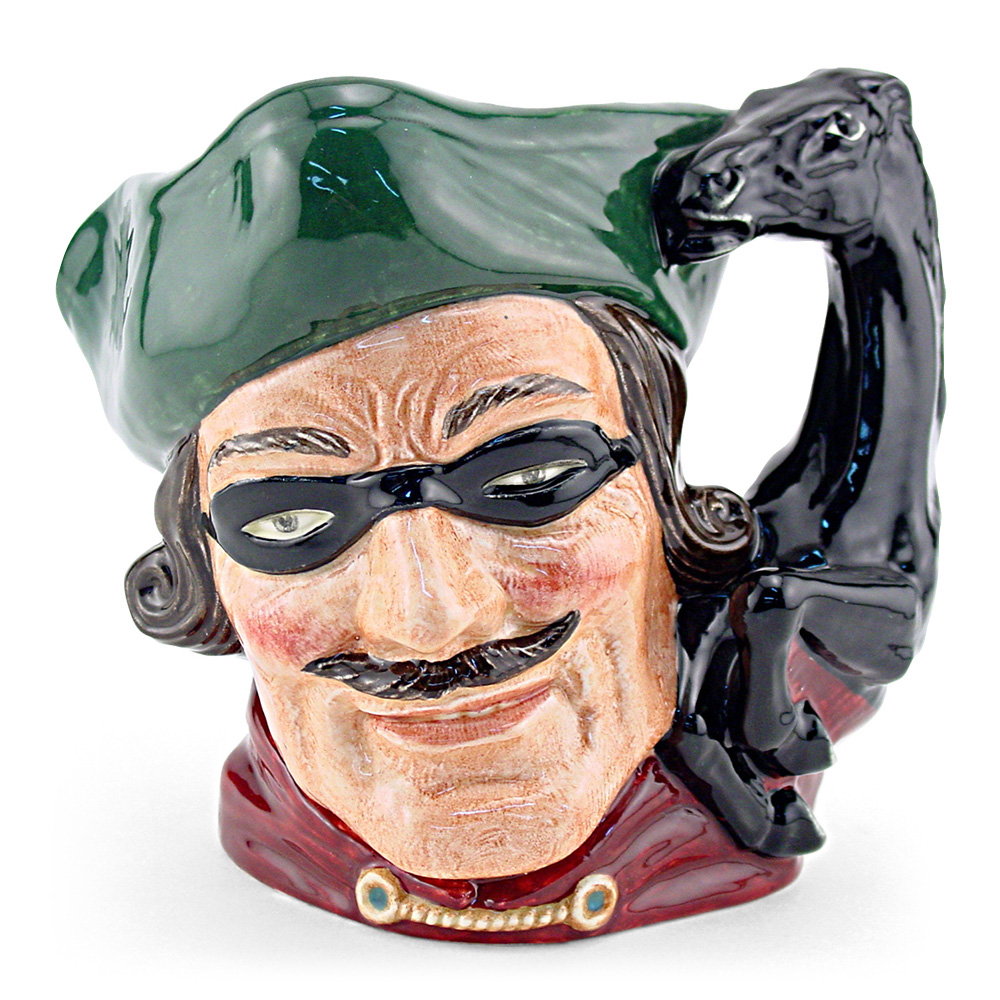 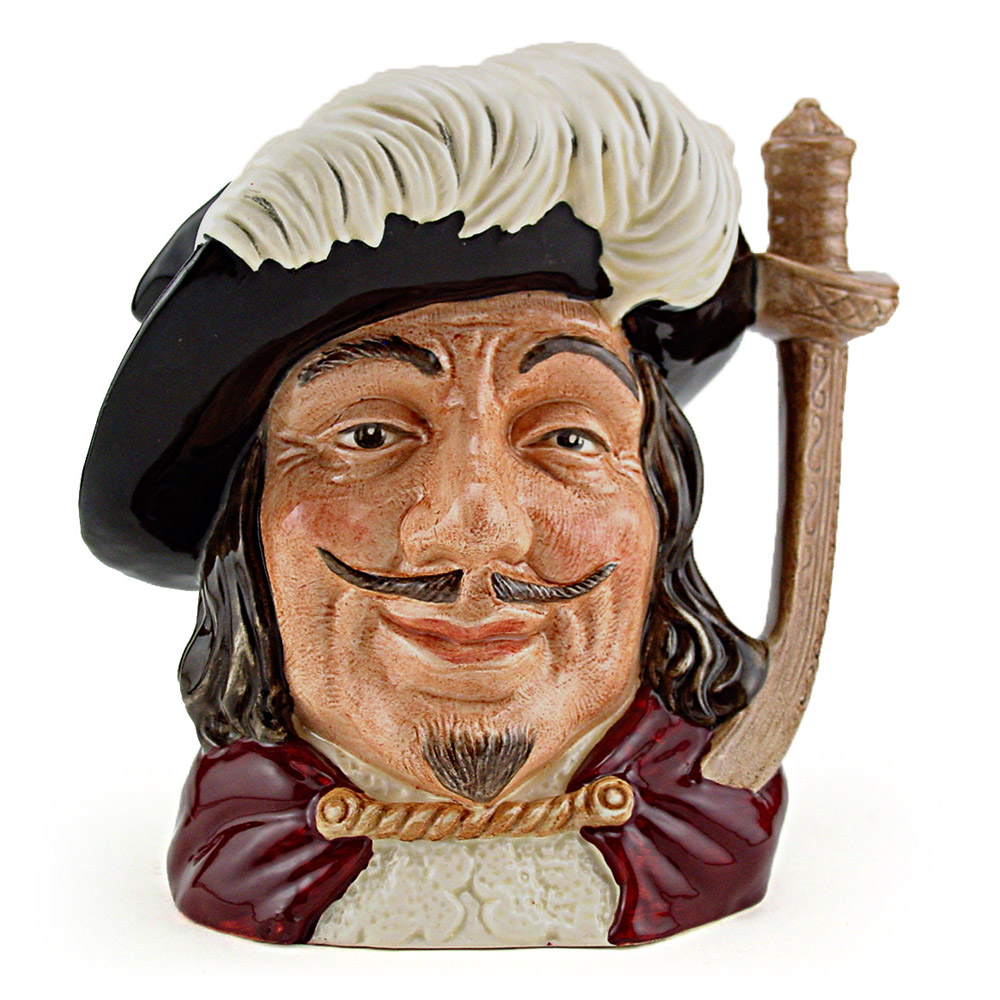 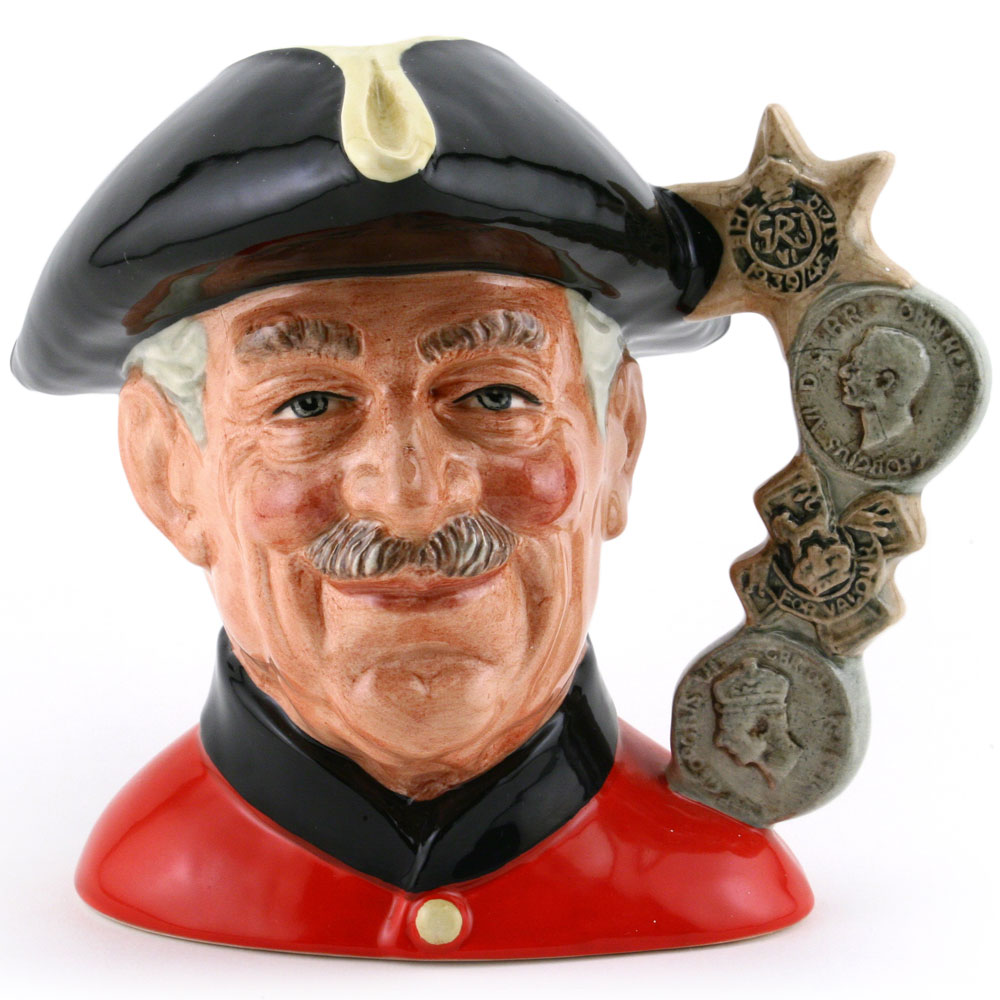 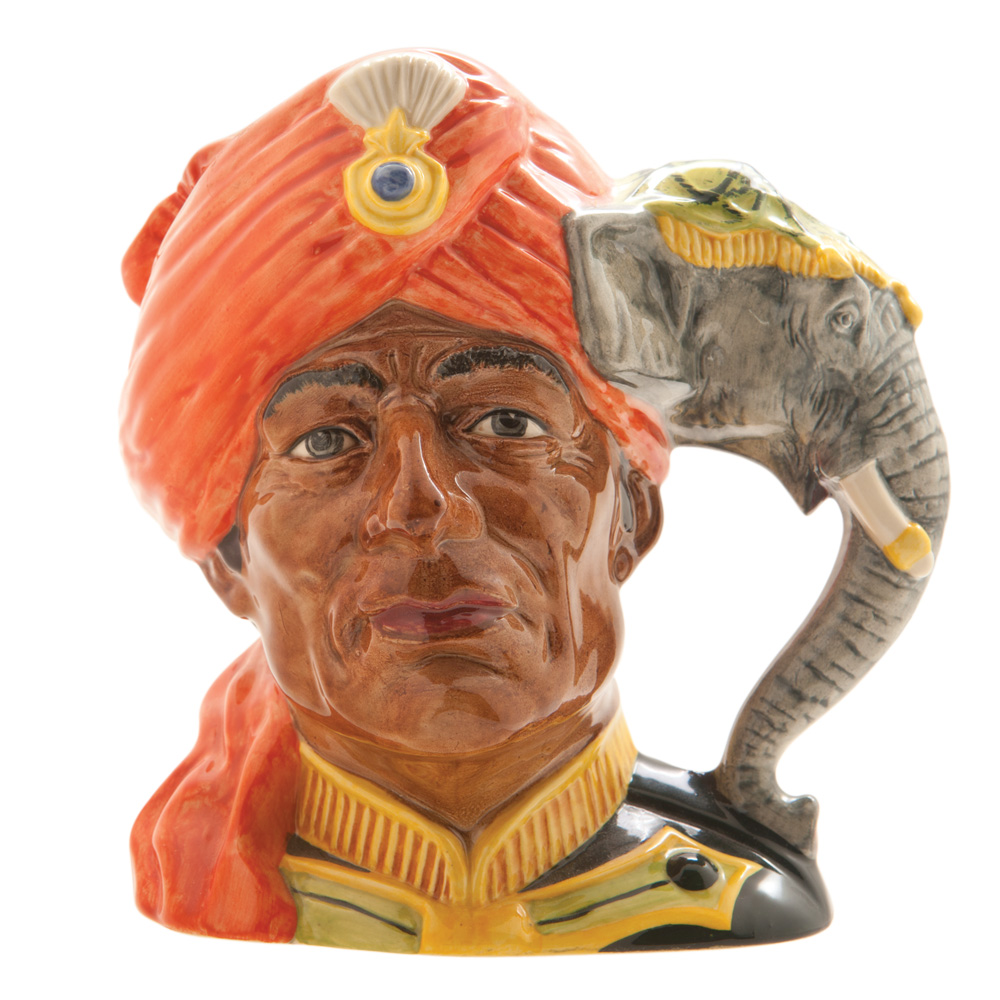 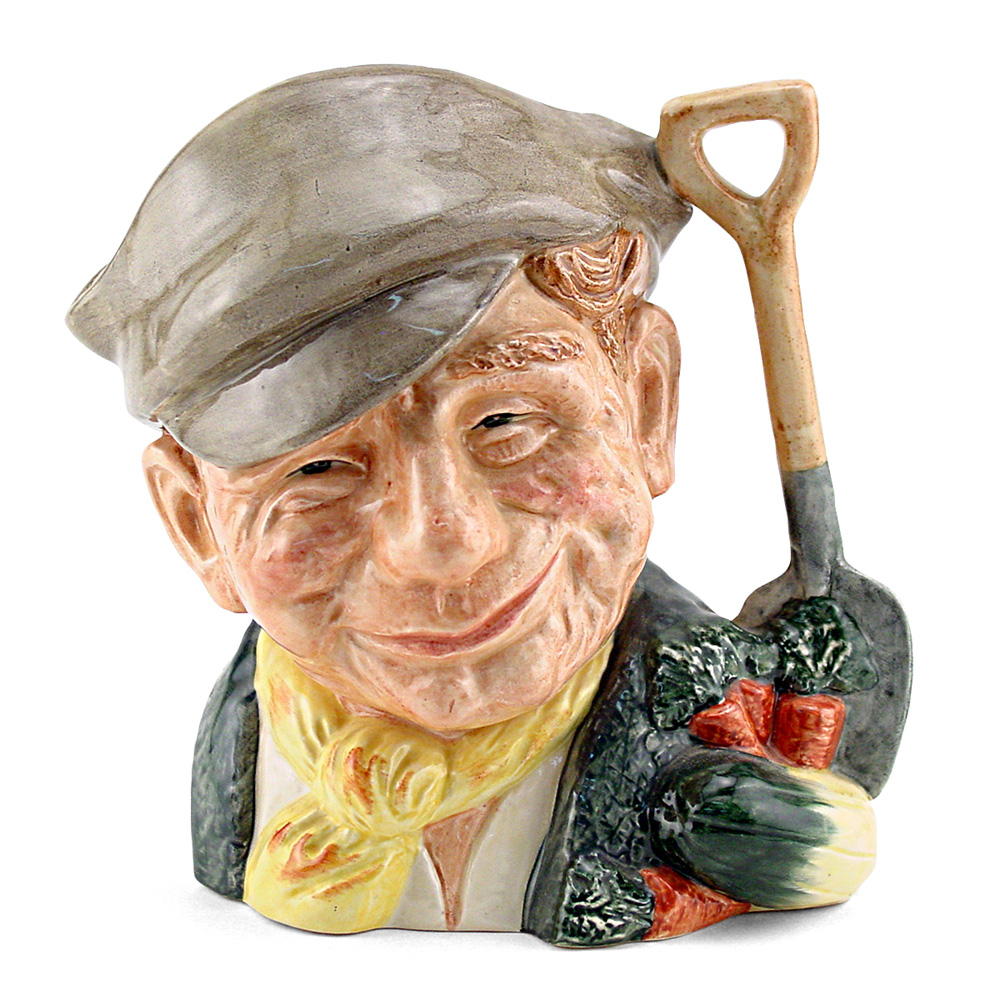 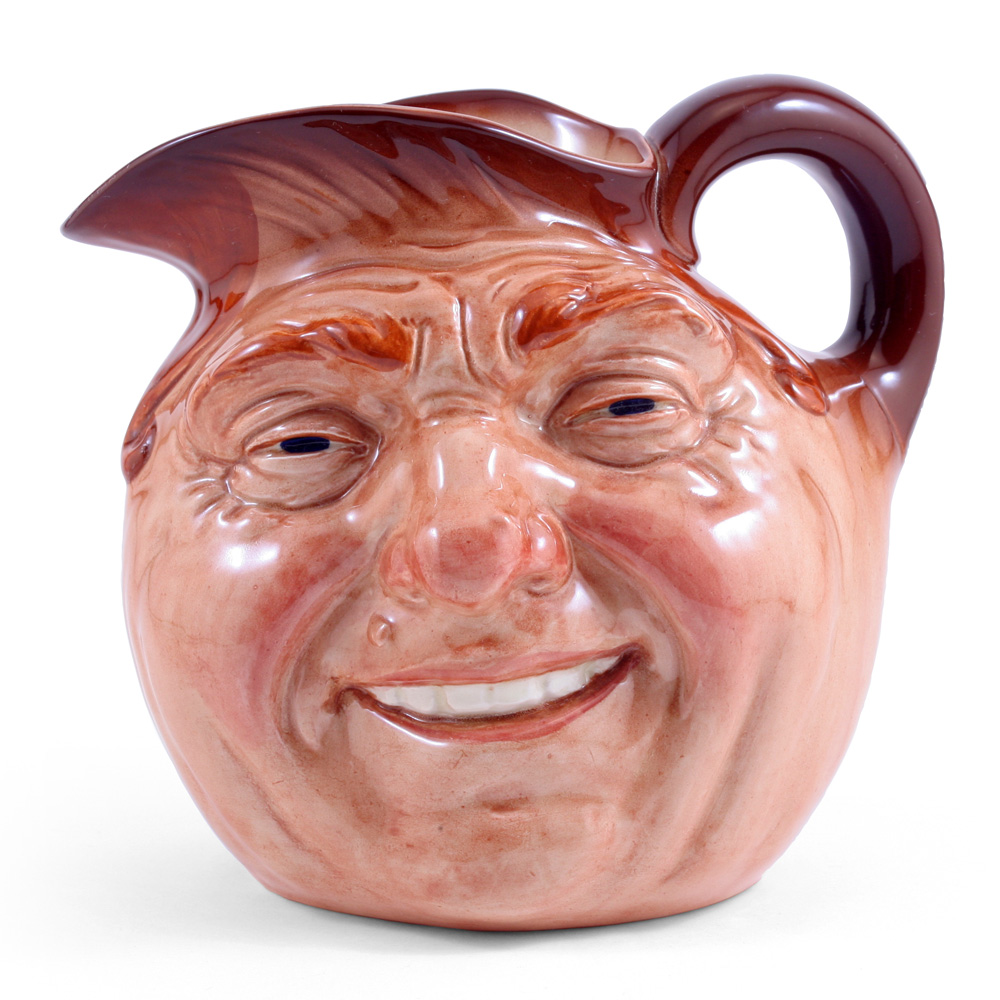 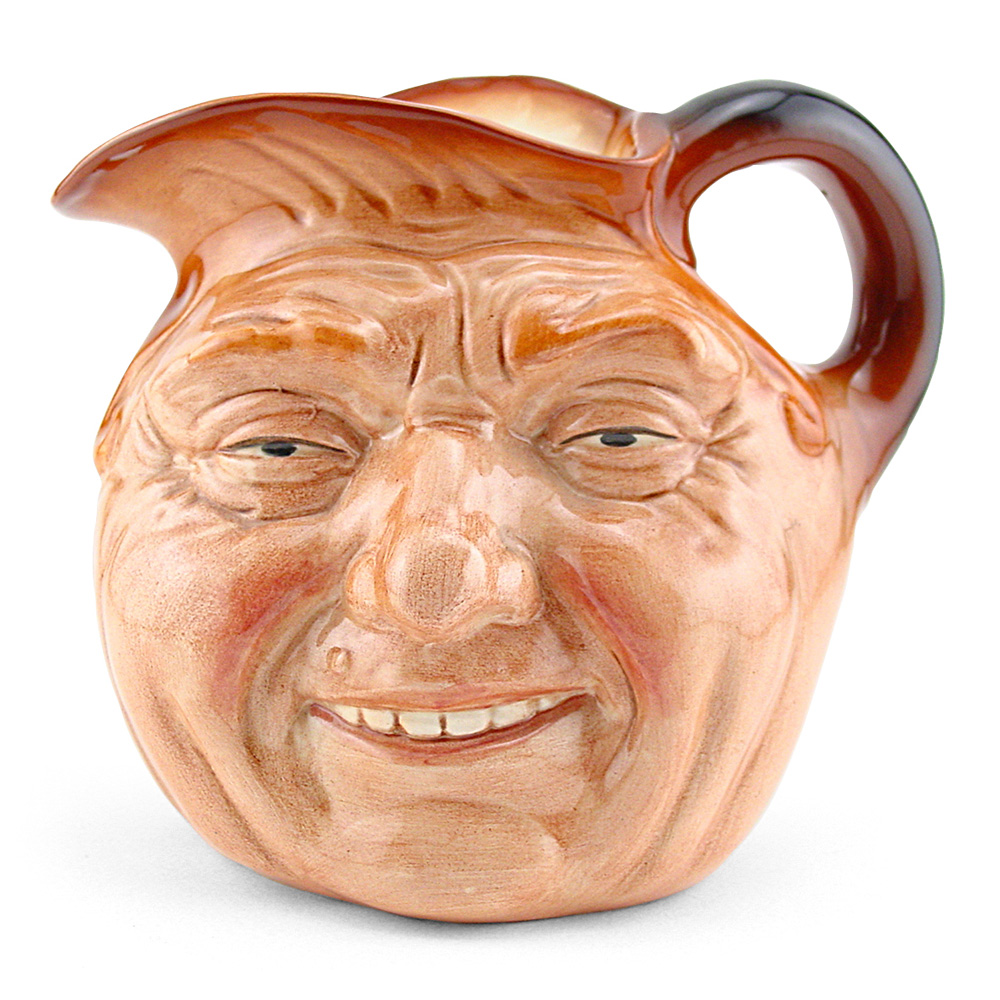 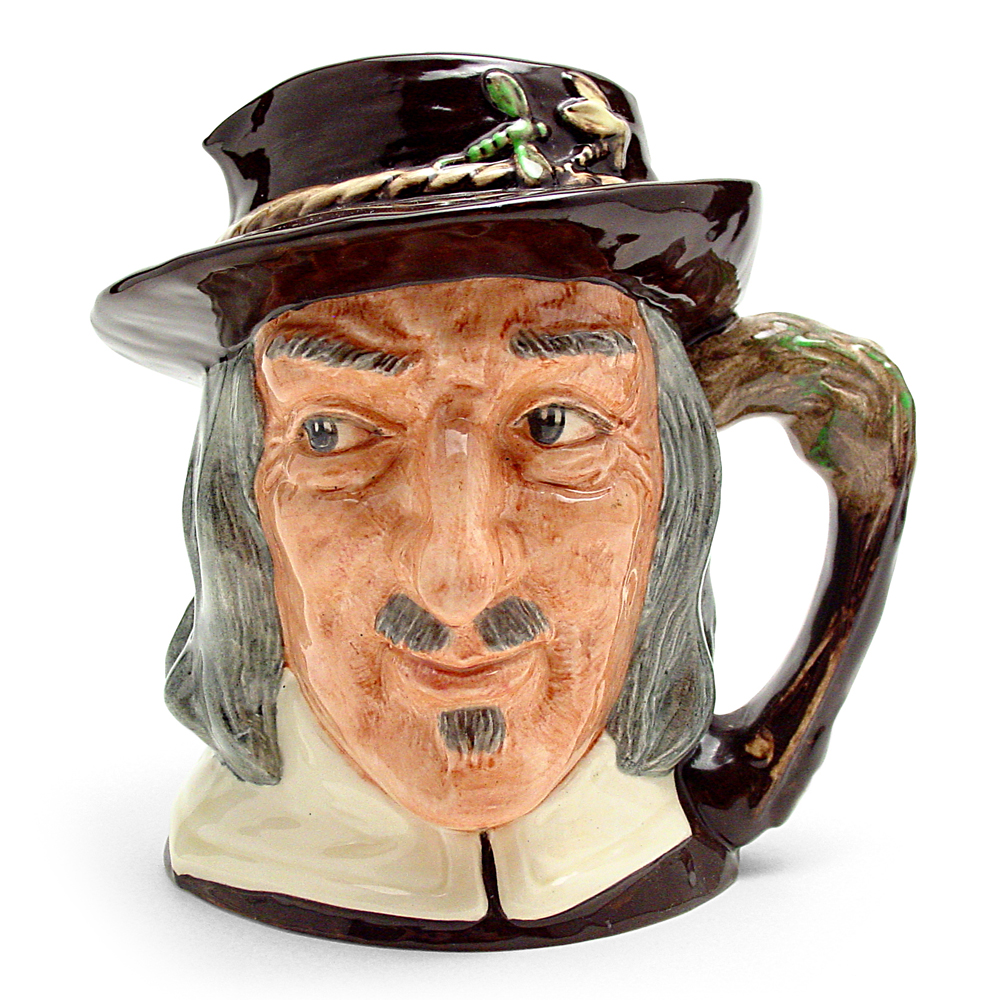 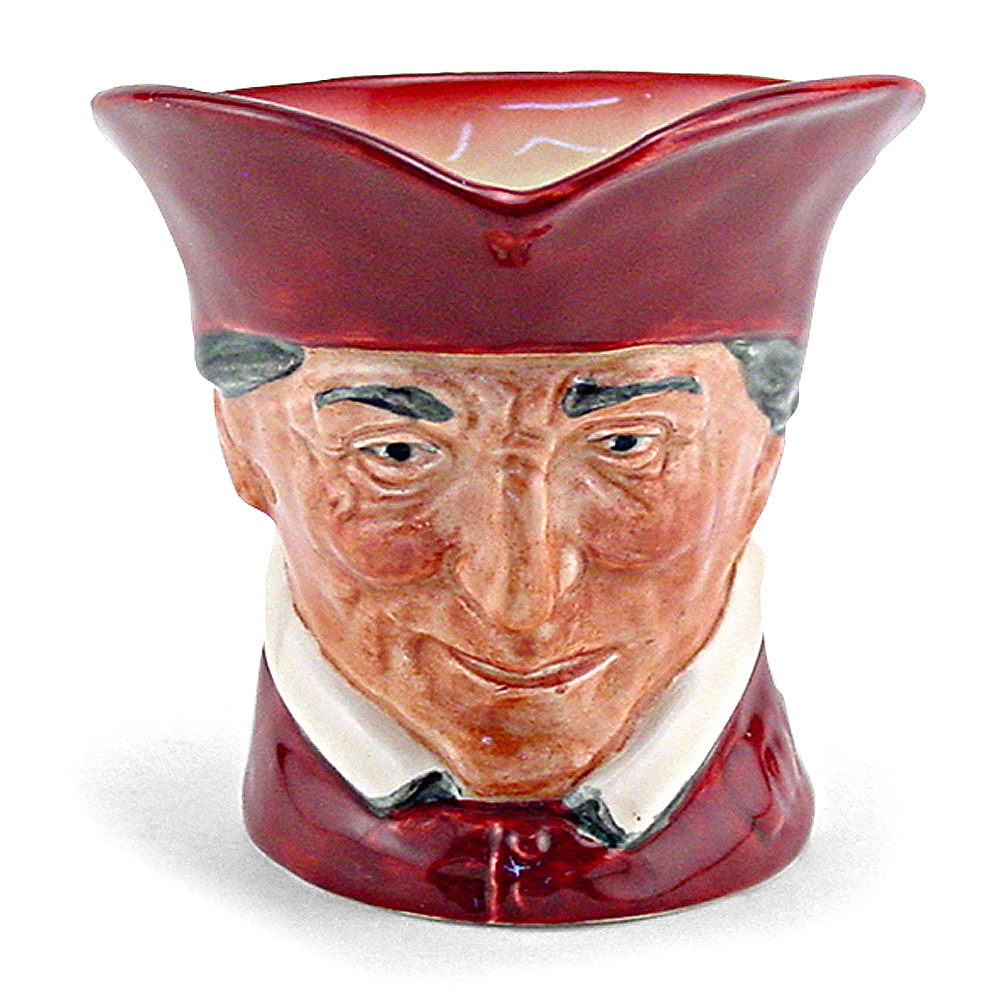