The Language of Flowers Collection is inspired by the centuries old custom of sending messages based on the symbolic meaning of different flowers, such as red roses for romantic love and lilies of the valley for happiness. The practice was particularly popular in Victorian times when men and women used gifts of fragrant flowers to express emotions and passions that could never be uttered aloud. Royal Doulton’s talented designer, Neil Faulkner, has combined the sentiments and the vibrant colors of flowers to create a collection of elegant and beautiful figurines.

The Language of Flowers dates back thousands of years and saw common flowers giving meanings, for example red roses for romantic love, pansy for thought, daffodils meant respect and primrose, eternal love. There are alternative meanings for some flowers and the way they were combined was important too; red and white roses mean united; while yellow and red blooms signify joy, happiness and excitement. Flowers meaning love and affection include the carnation, viola, marigold and aster, whilst gladioli are used to express sincerity and admiration. The Victorians became expert at creating a small bouquet or tussie-mussie to express sentiments and there were many floral dictionaries to help them in their task, including the Language of Flowers published in 1884 and beautifully illustrated by the famous artist, Kate Greenaway. Many authors have used flowers as symbolism within their plays and novels - e.g. William Shakespeare, Jane Austen and Emily and Charlotte Bronte. In Shakespeare’s Hamlet, the heroine Ophelia famously explains the meaning of pansies, rosemary, fennel, columbine, rue, daisy and violet.

Flowers used in wedding bouquets are chosen carefully, for example those carried by Catherine Middleton when she married Prince William included the following - lily of the valley - to mean trust sweetness and happiness; sweet william for gallantry (and because it is William’s name); hyacinth for sport and constancy of love; myrtle -an emblem of security in a happy marriage and carried in royal bouquets since Queen Victoria’s day. Finally ivy, which represents fidelity, friendship and affection. Seventeen different flowers decorated the cake, and each was chosen for its symbolic meaning, as well as many of the above they included oak leaves and acorns for strength and endurance and the white bridal rose simply meaning happiness and eternal love.
Filter 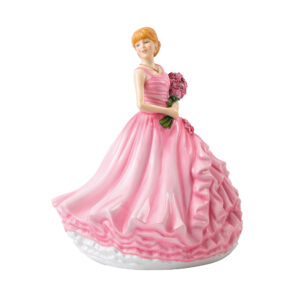 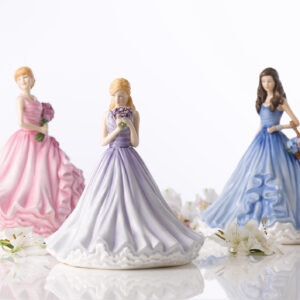 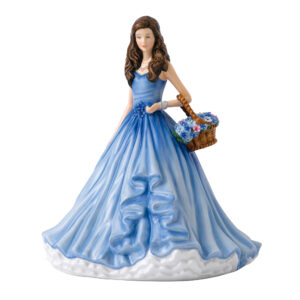 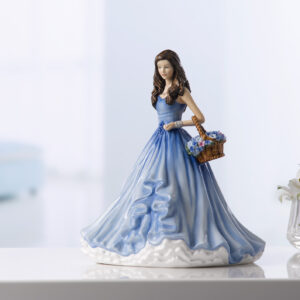 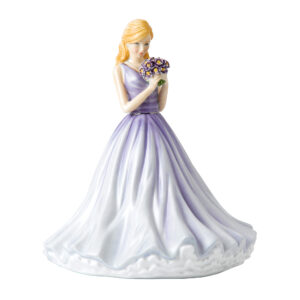 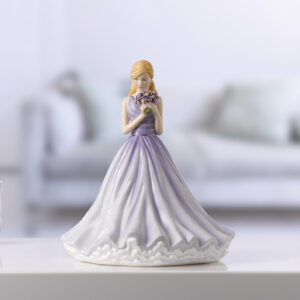