If you would like to know more about this product fill out the form below:
SKU: RAG:1900 Regency 3pc Teacup Set Category: Giftware 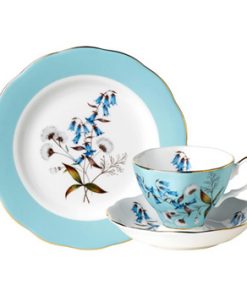 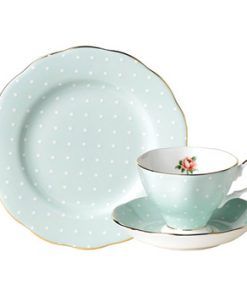 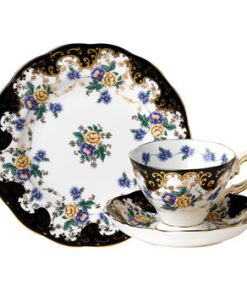 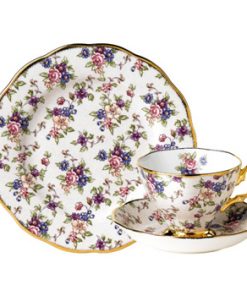 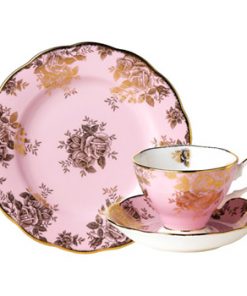 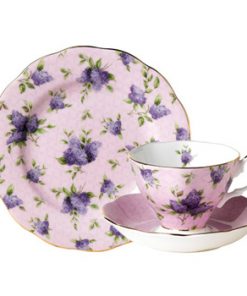 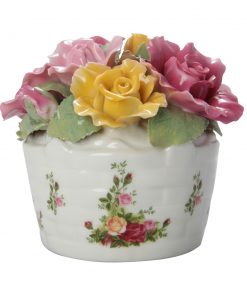 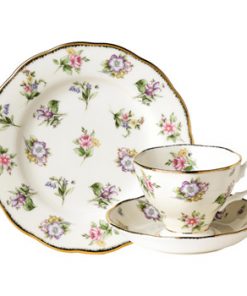 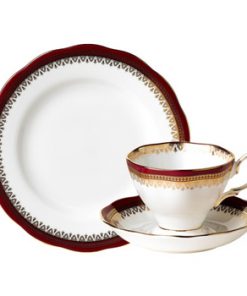 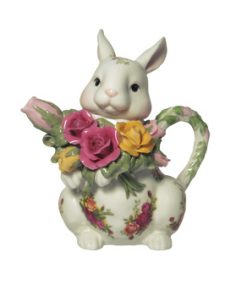 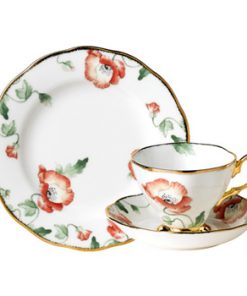