Michael Doulton’s event figure is very special to him this year. For 2008 he suggested the name Anabel – inspired by his beautiful daughter.

Every year Michael Doulton is very involved in the selection and naming of his annual figurine. This becomes the featured figurine for all Michael Doulton signing events throughout the world.

. The Royal Doulton tradition continues with the 2008 Annuals collection. Each stunning figure has been carefully chosen to represent their perspective series for the entire year. Collect them by year or by series!. 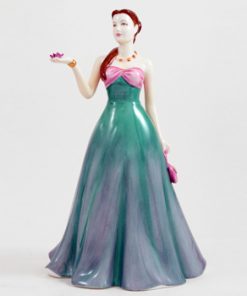 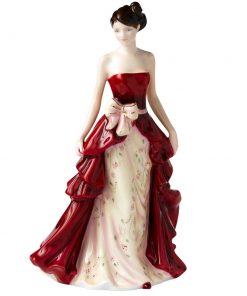 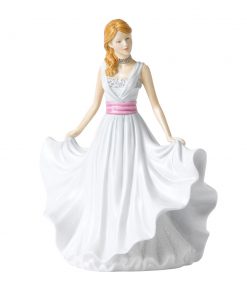