Under the banner of “All for one and one for all” Athos was one of the original musketeers in the 19th century novel by Alexandre Dumas. First issued as one of four in the Three Musketeers Series, Athos is now incorporated into the larger series, Characters from Literature. 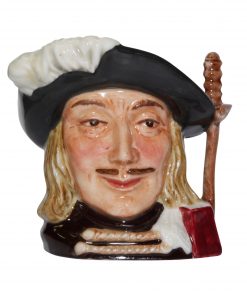 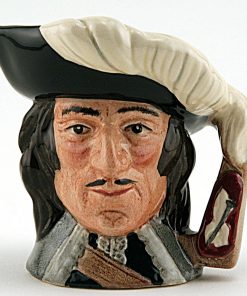