A song by Sir Harry Lauder, a 20th-century singer and comedian, called “Bang Went Sixpence.” inspired this piece. In it a Scotsman named Mac found the prices too high in London because every time he made a move, “bang went sixpence,” which is incised on the back of his tam, below “Auld Mac.” 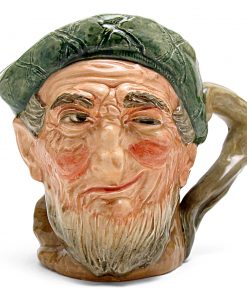 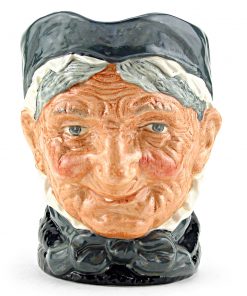