If you would like to know more about this product fill out the form below:
SKU: FIG:Beggar HN2175 Categories: Beggar's Opera, Royal Doulton

A character from John Gay’s The Beggar’s Opera, the Beggar was thought to be the author himself. 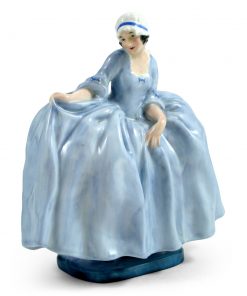 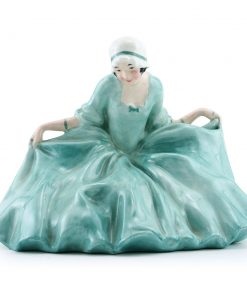 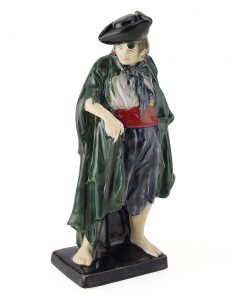