Benmore was an iron, fully rigged ship built in Glasgow in 1870. She sailed the world until 1924. 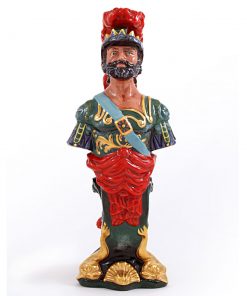 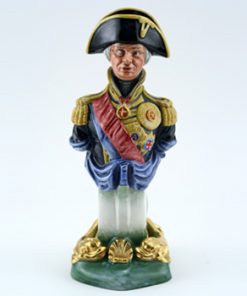 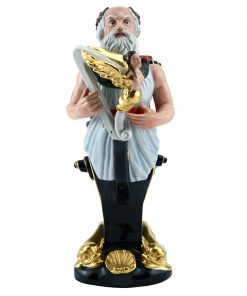 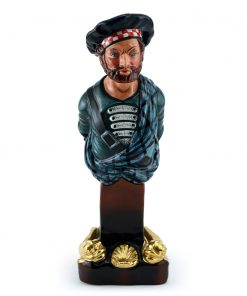