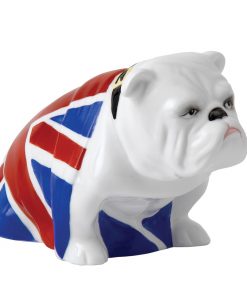 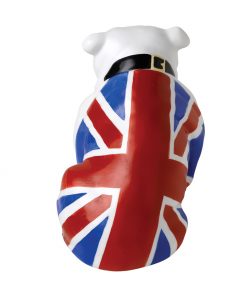 View our James Bond Themed Event surrounding the release of the Bulldog.

British Bulldog – Jack (DD007)
Jack is named after the bold Union Jack flag that’s emblazoned across his back and directly honors the original 1941 model. Jack is also making a special appearance in the 23rd James Bond movie, Skyfall, released in celebration of the 50th anniversary of the Bond filmseries. To commemorate his starring role Jack has the enviable reference number DD007.