This beautiful bulldog was made by Royal Doulton in 1933 to celebrate Winston Churchill and England’s tenacity during the war.  The British Bulldog inspired his countrymen in their fight against Adolf Hitler and helped lead the Allies to victory during World War II.  This is the largest size of three that were made with the top hat and cigar – the most difficult to find of a rare model. 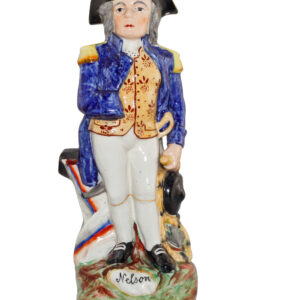 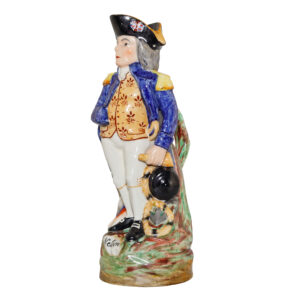 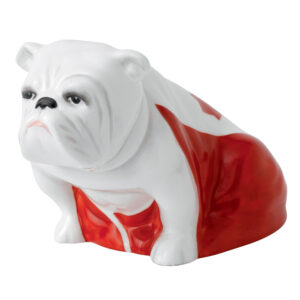 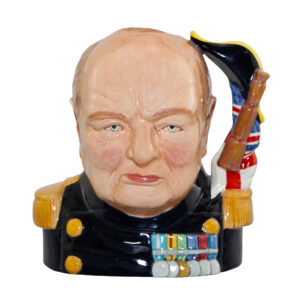 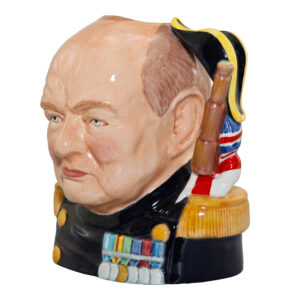 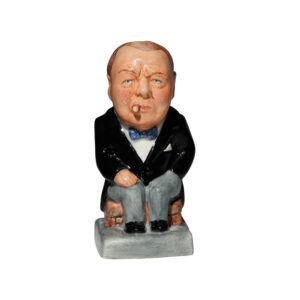 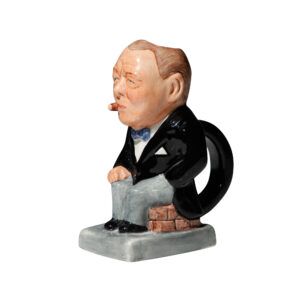 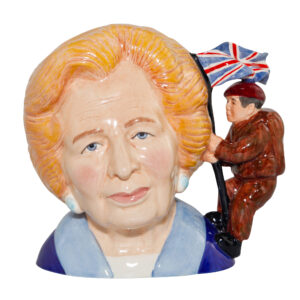 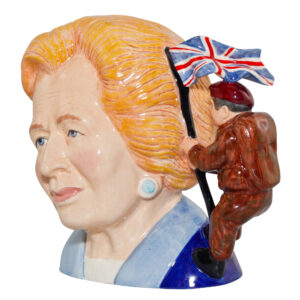 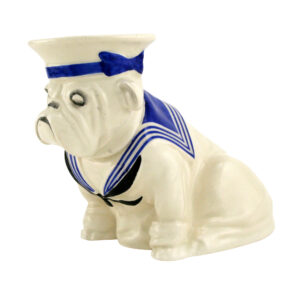 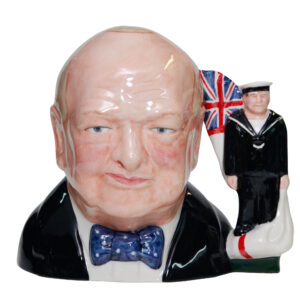 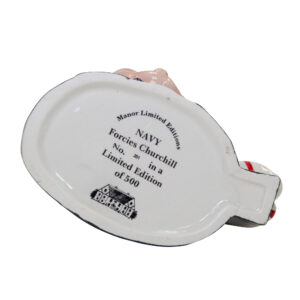 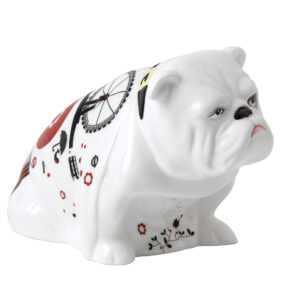 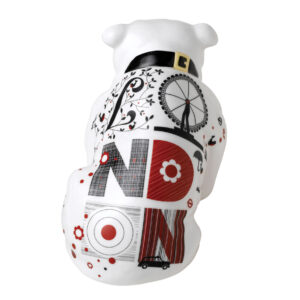 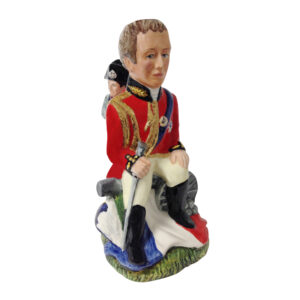 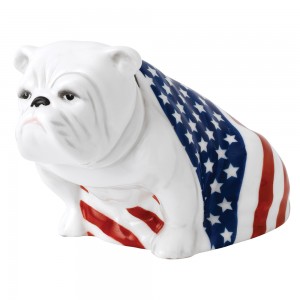 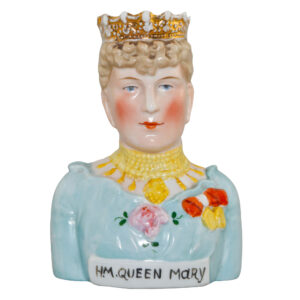 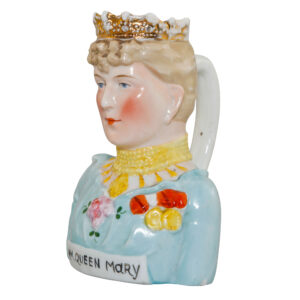 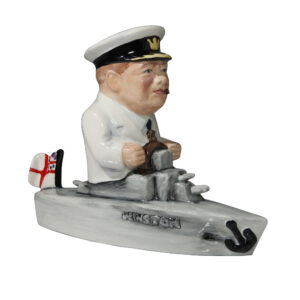 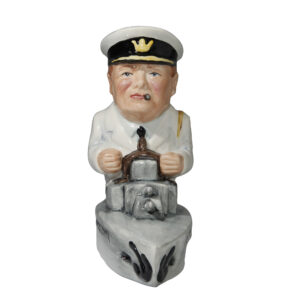