If you would like to know more about this product fill out the form below:
SKU: CJS:Captain Henry Morgan D6469 Categories: All Character Jugs, Men of History 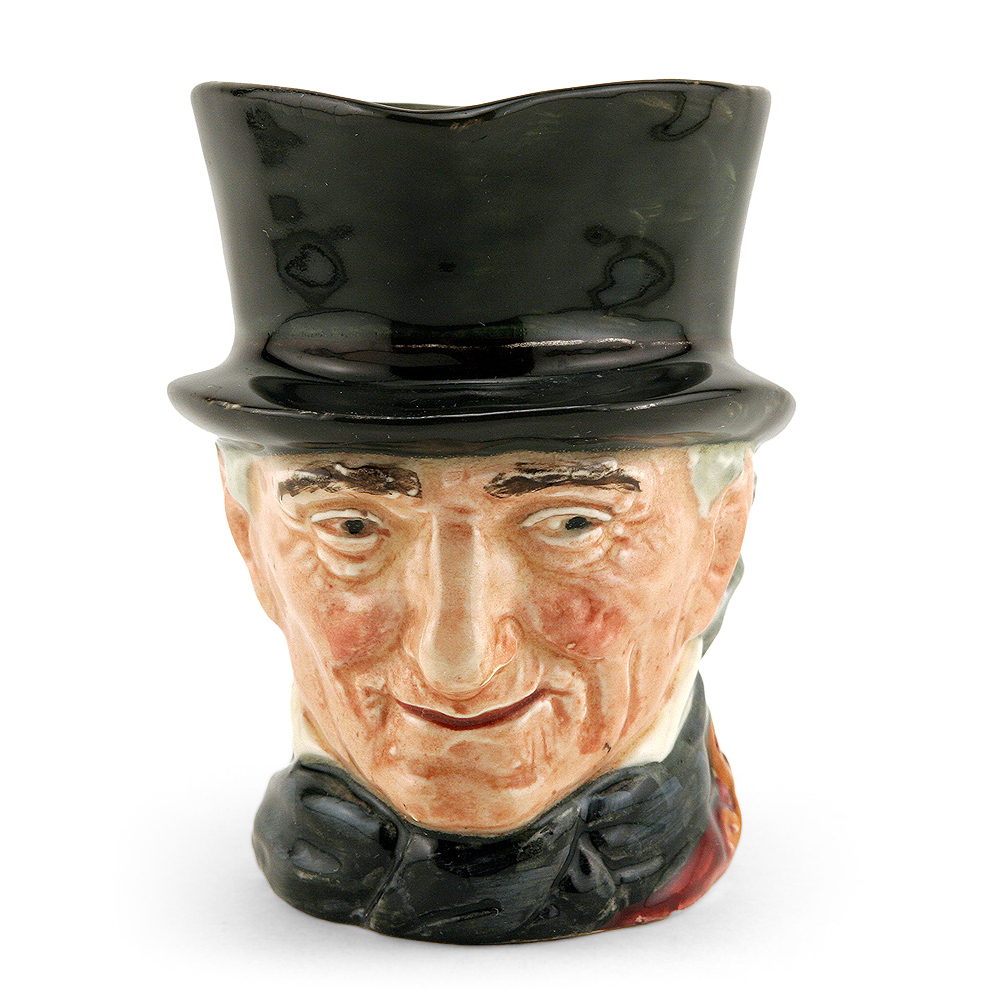 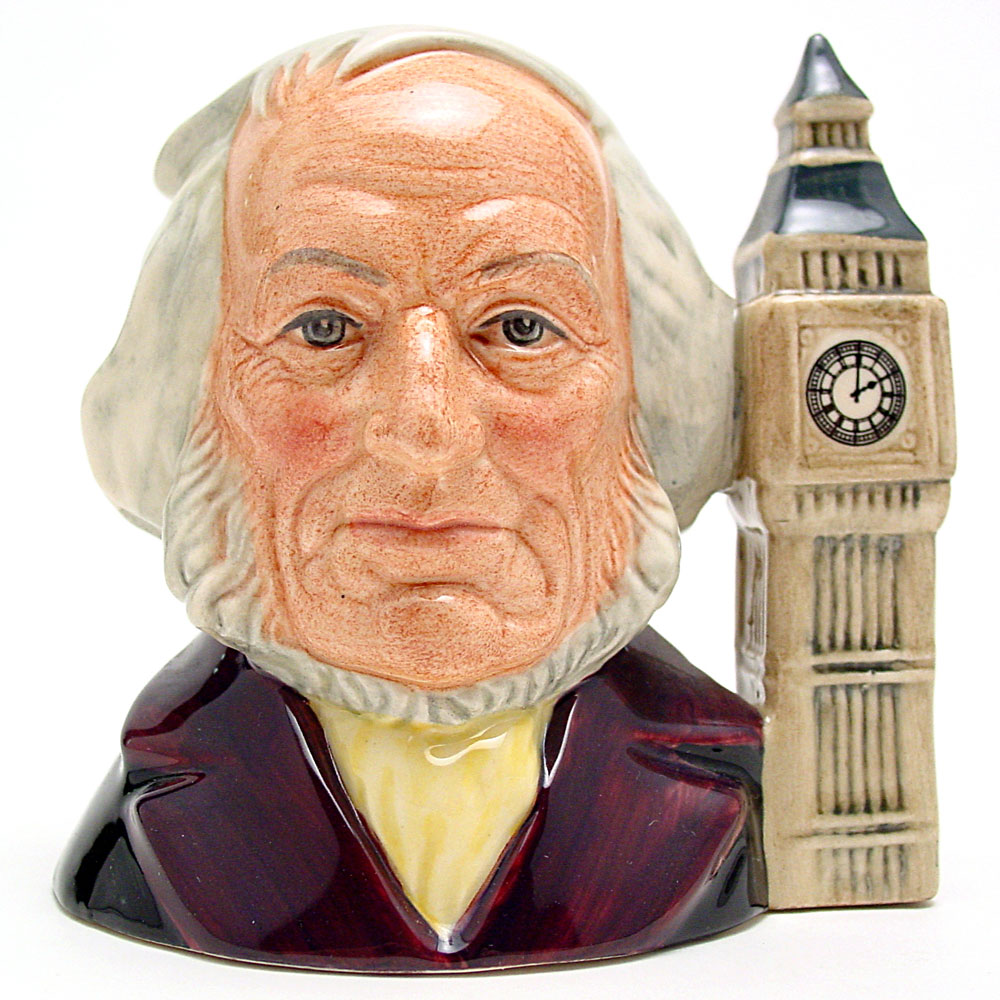 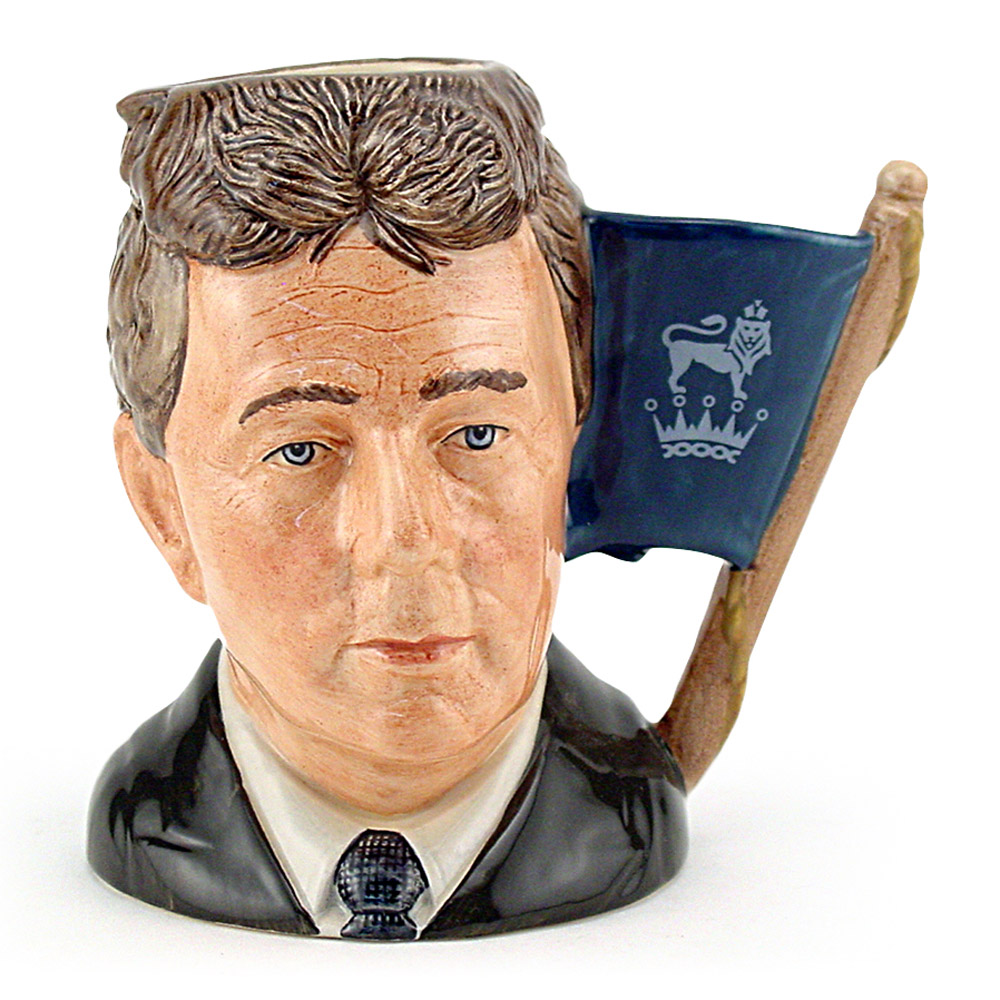 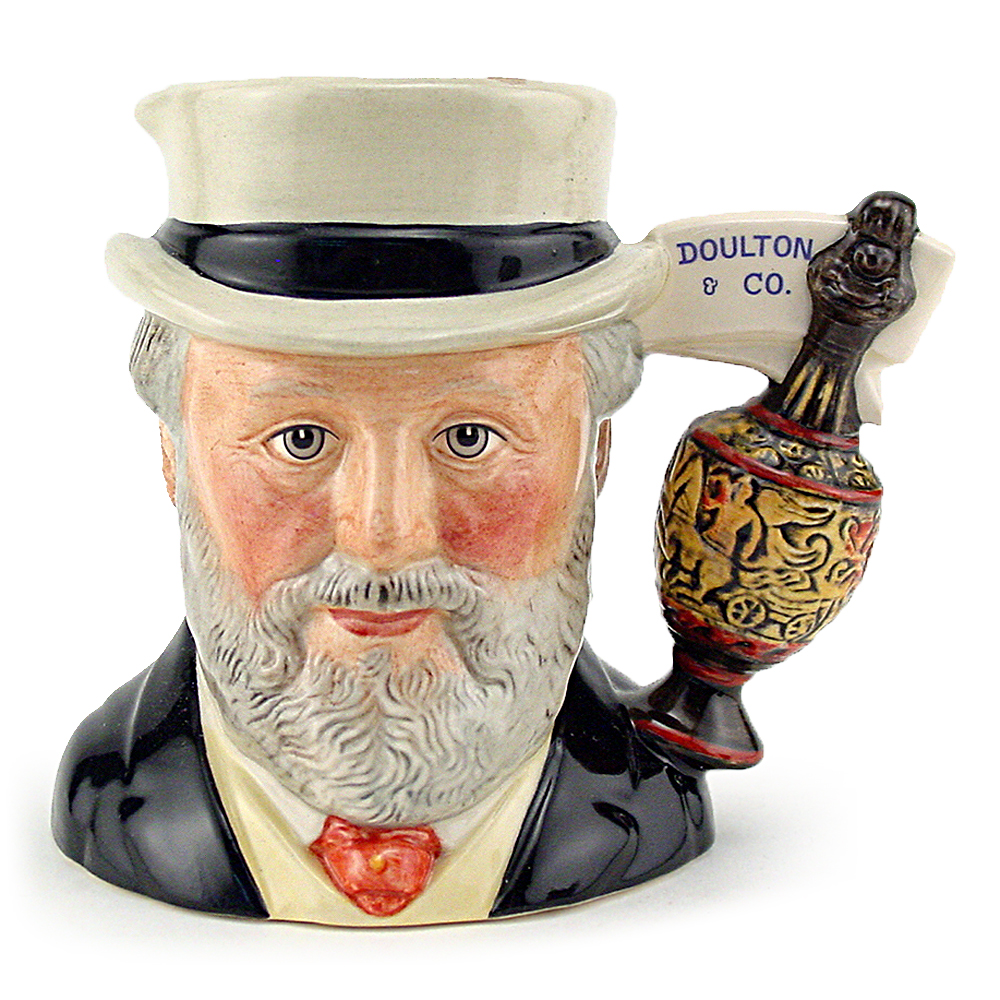 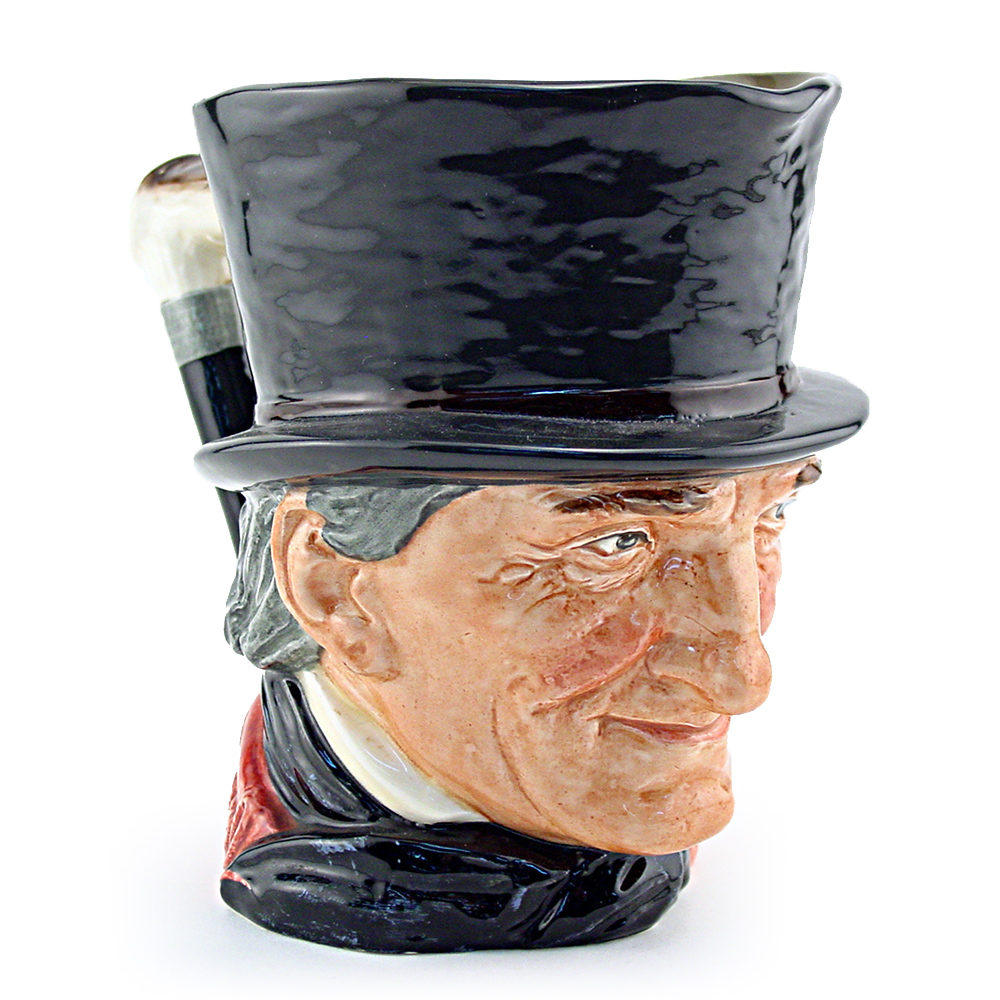 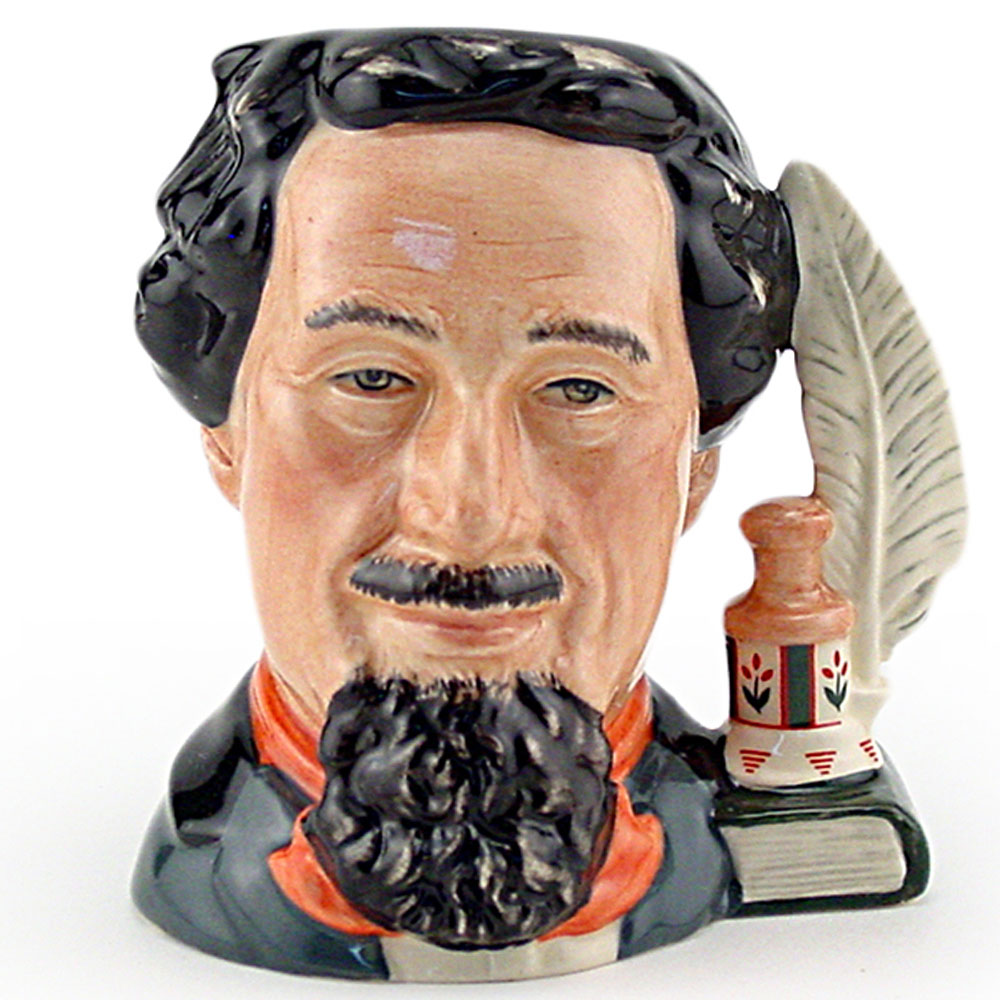 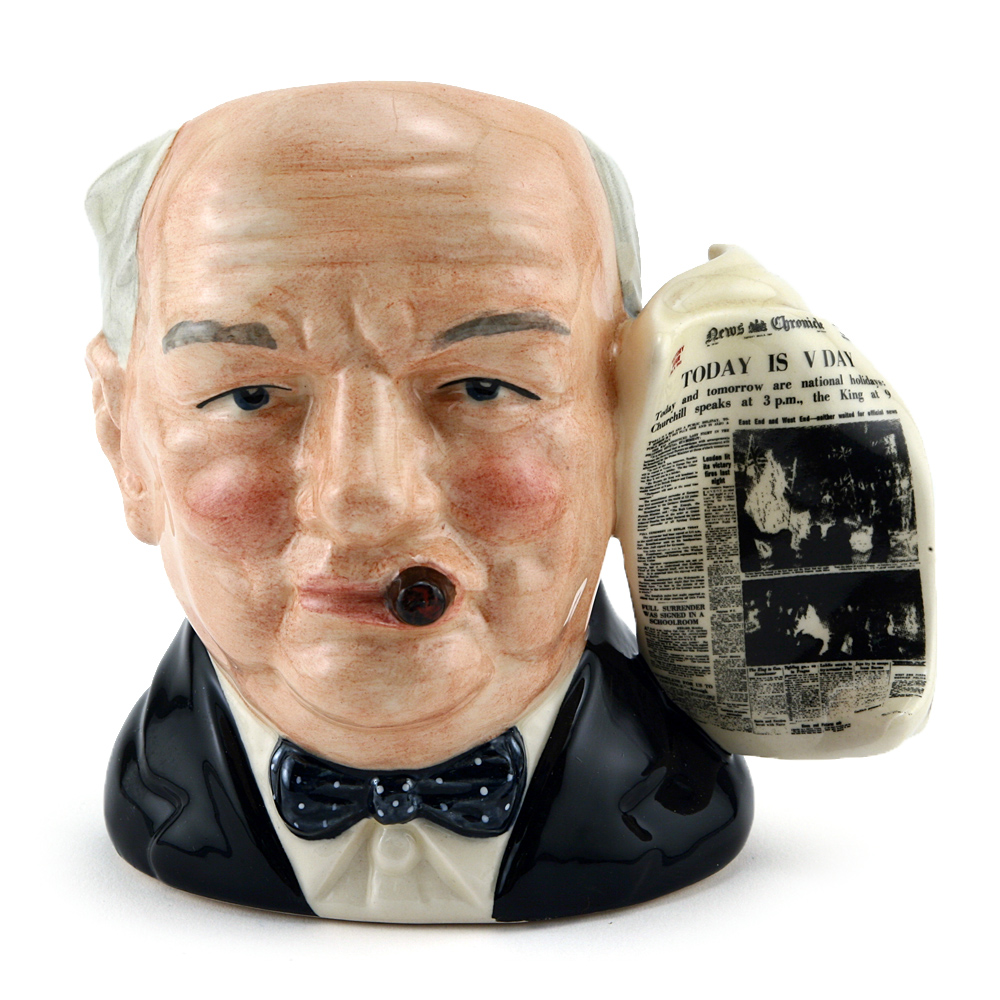 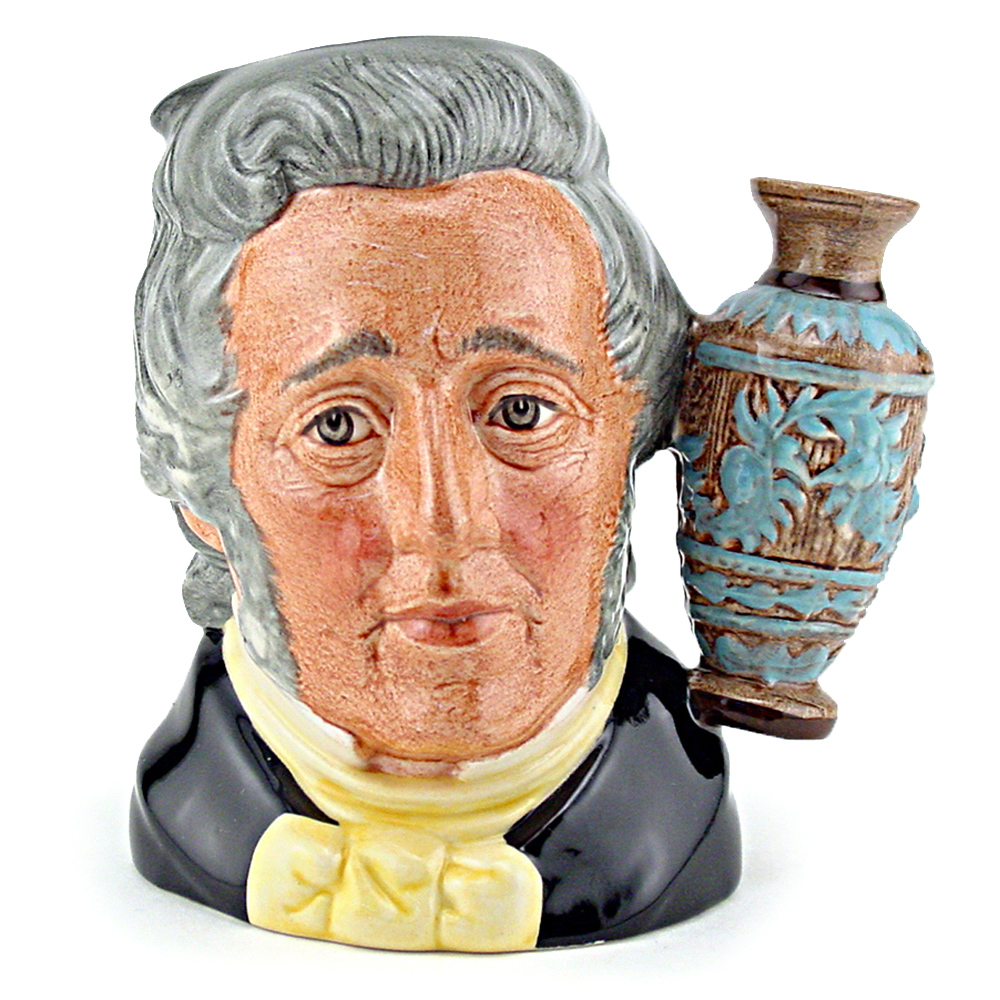 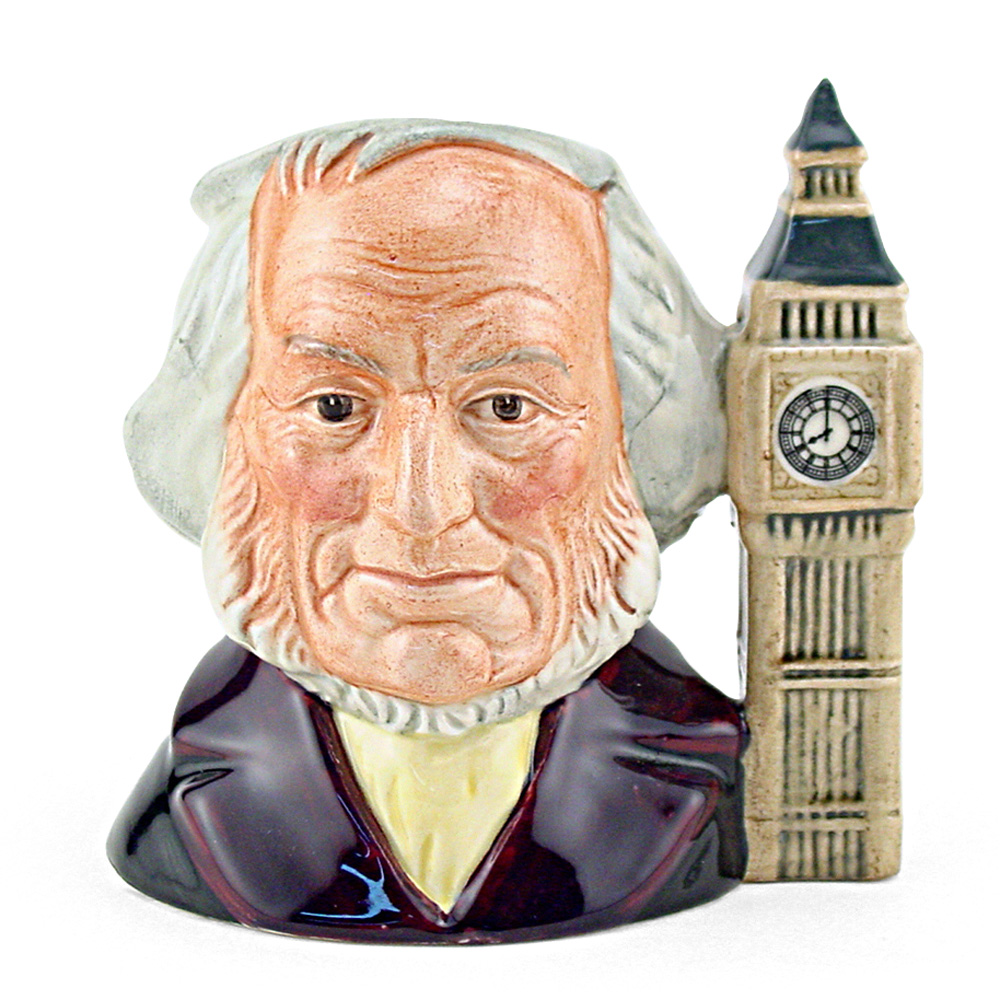 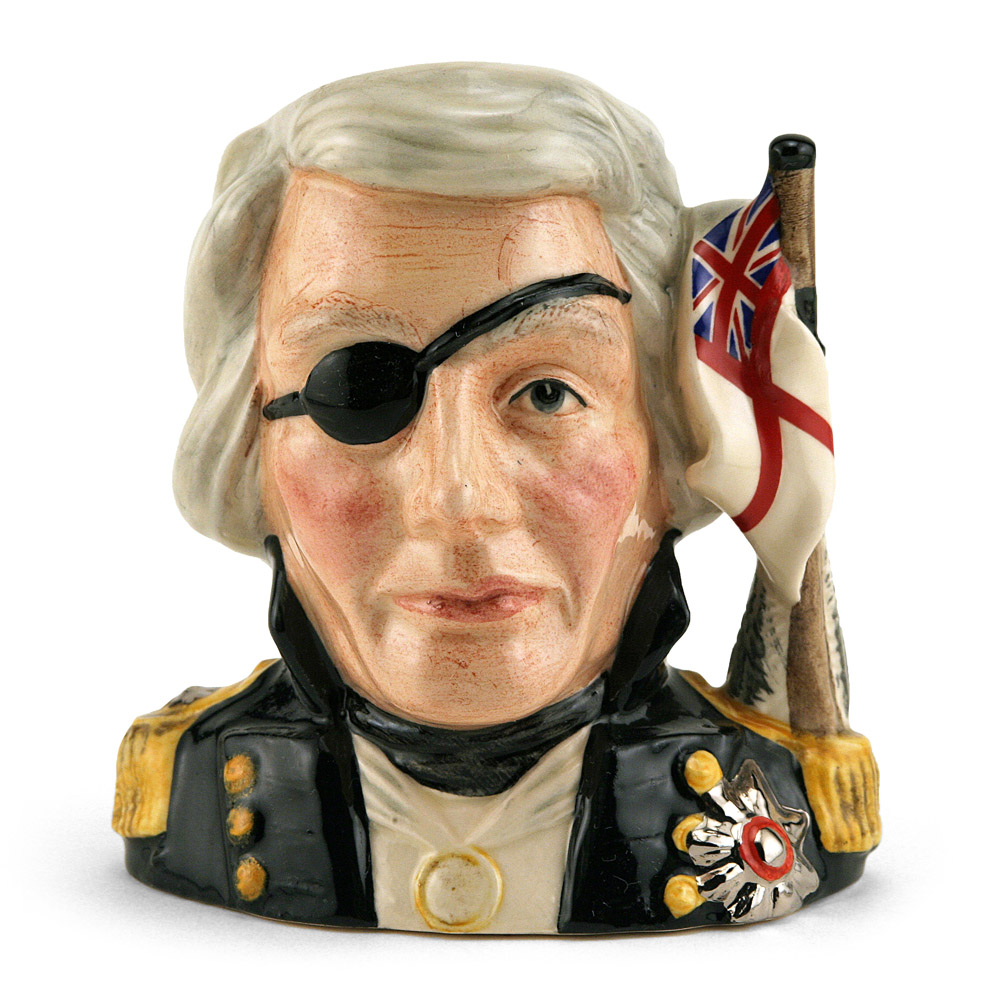 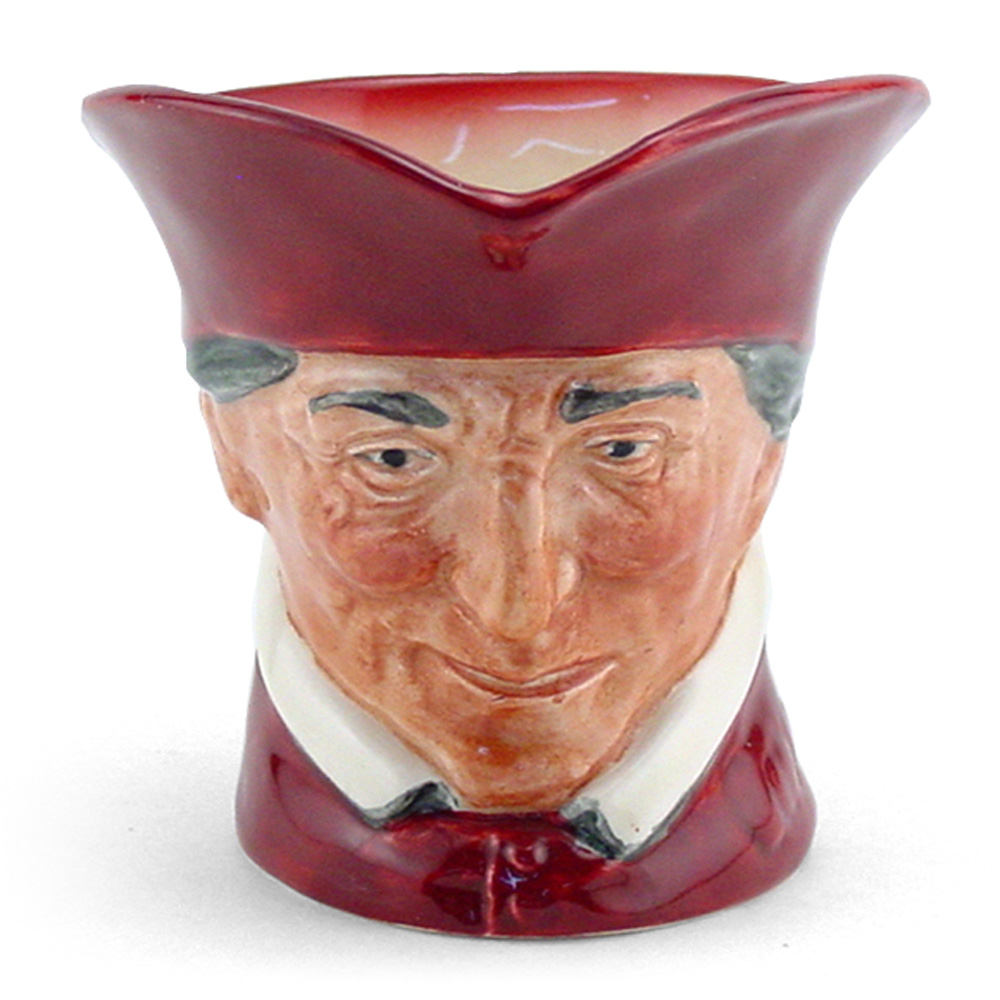 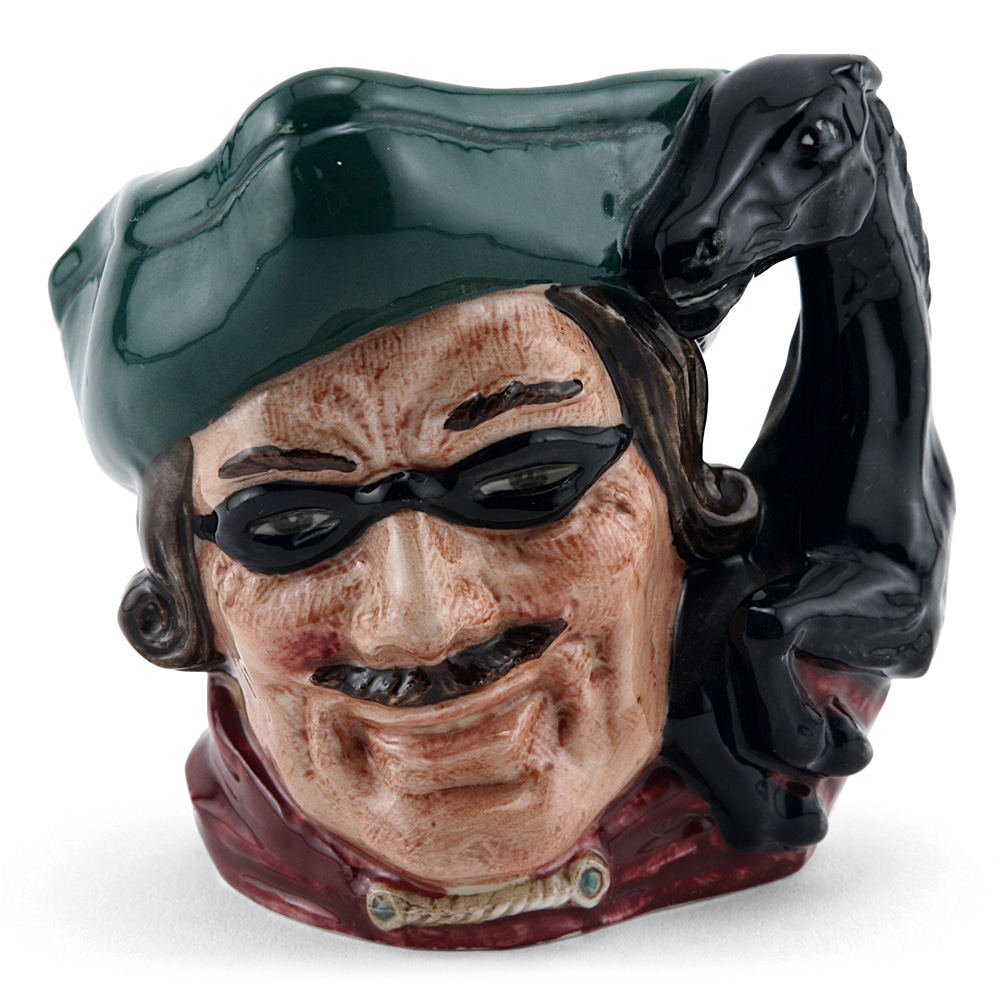