This is the fifth in the Christmas Miniatures Series of jugs. Issued during 1995, the jug was commissioned and sold by Royal Doulton (U.S.A.) Limited in American and was made available worldwide through the Royal Doulton International Collectors Club. 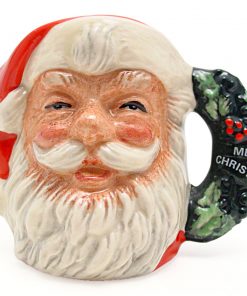 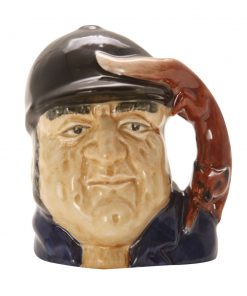 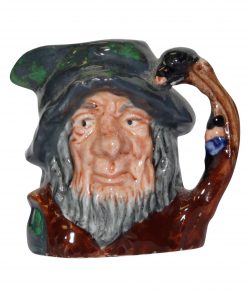 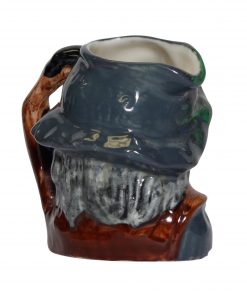 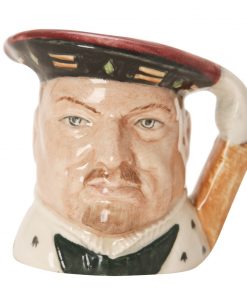