In 1904, Royal Doulton unveiled its first collection of Flambé. This exciting new glaze, first created by Chinese potters during the Sung Dynasty (960 A.D. -1280 A.D.), was immediately acclaimed by collectors around the world. Today, the Burslem Art Wares Studio has revived all the very best of the Flambé glaze. 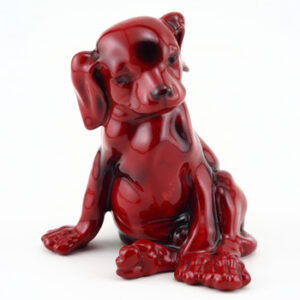 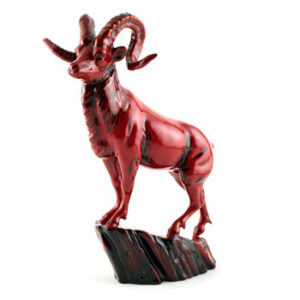 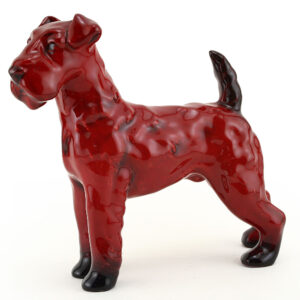 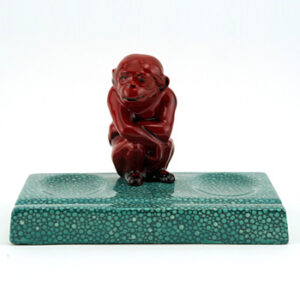 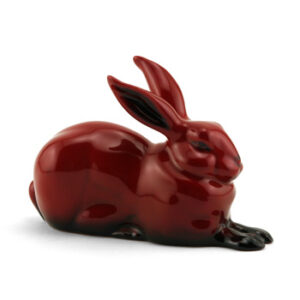 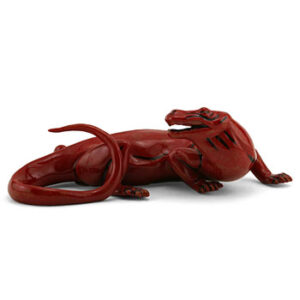 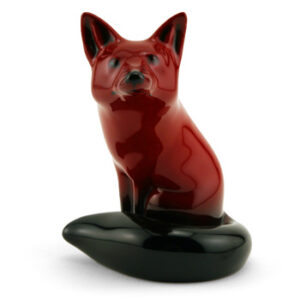 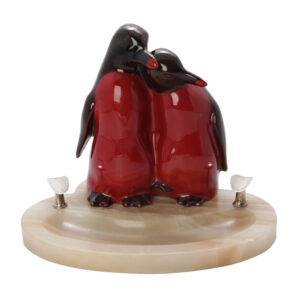 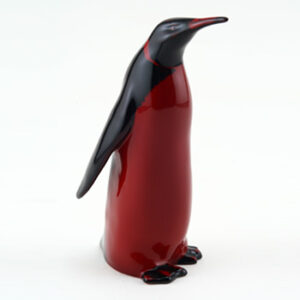 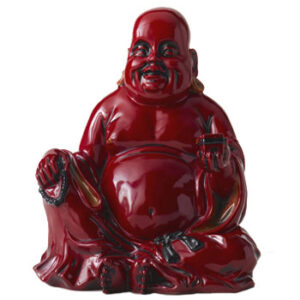 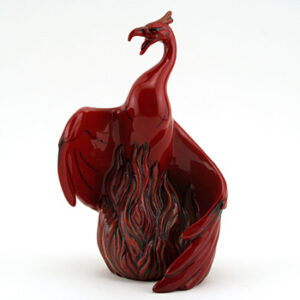 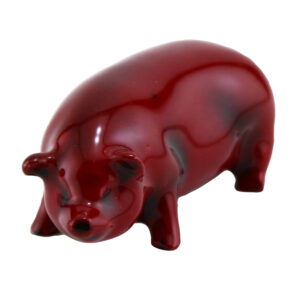