Expressing her Brazilian pride in the Rio carnival, Chiquita struts through the parade in her bright bird costume. 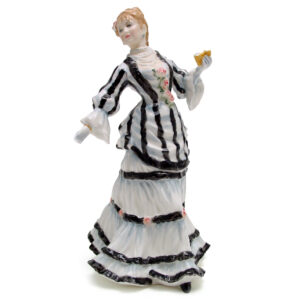 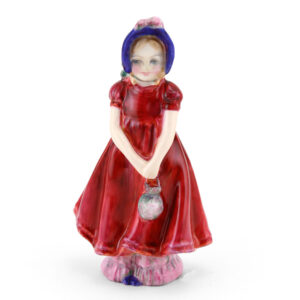 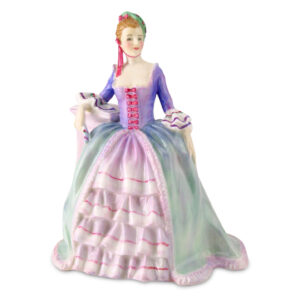 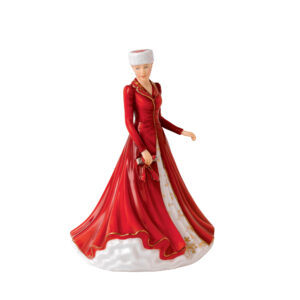 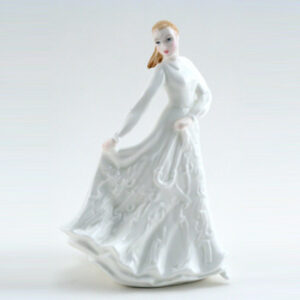 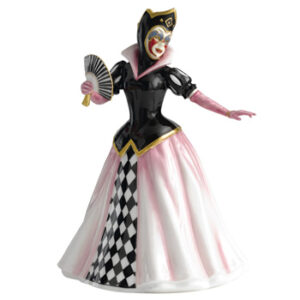 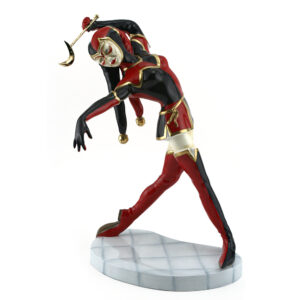 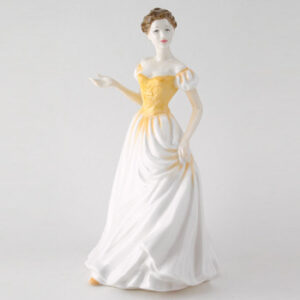 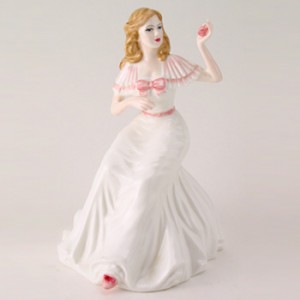 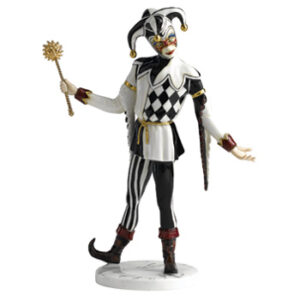 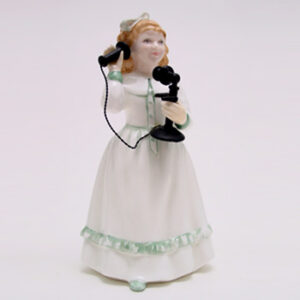 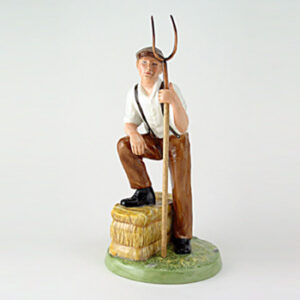