If you would like to know more about this product fill out the form below:
SKU: DOG:Chow K15 Category: NonSporting


Chows originated in China where it’s native name translates to “puffy dog”. Because of its protective nature and stoic approach to strangers, it is believed that the Chow is one of the native dogs used as the model for the Foo dog, the traditional stone guardians found in front of Buddhist temples and palaces. Today the Chow is most commonly kept as a companion dog. 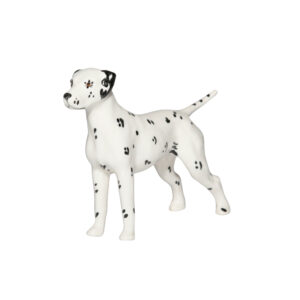 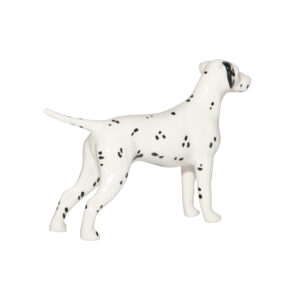 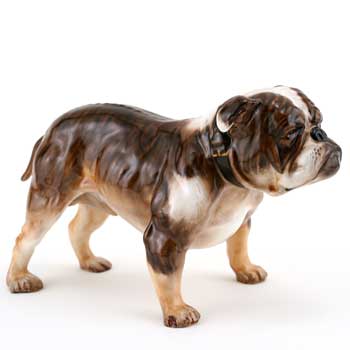 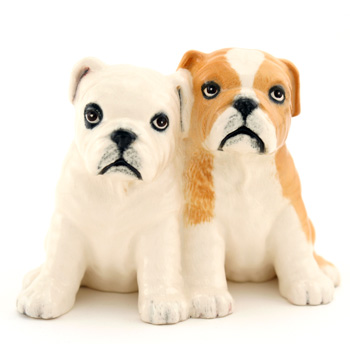 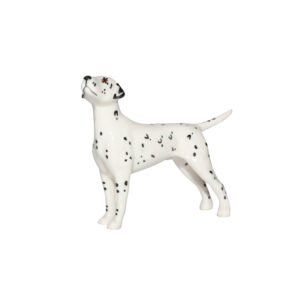 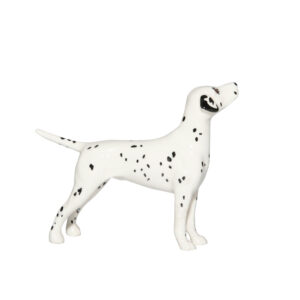 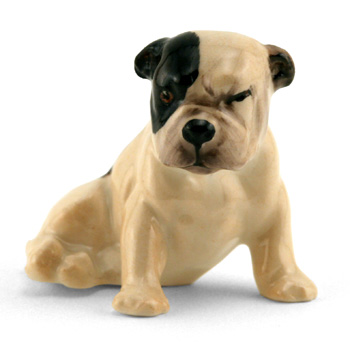 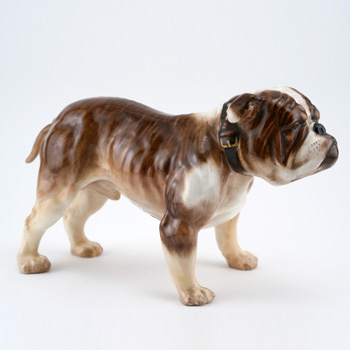 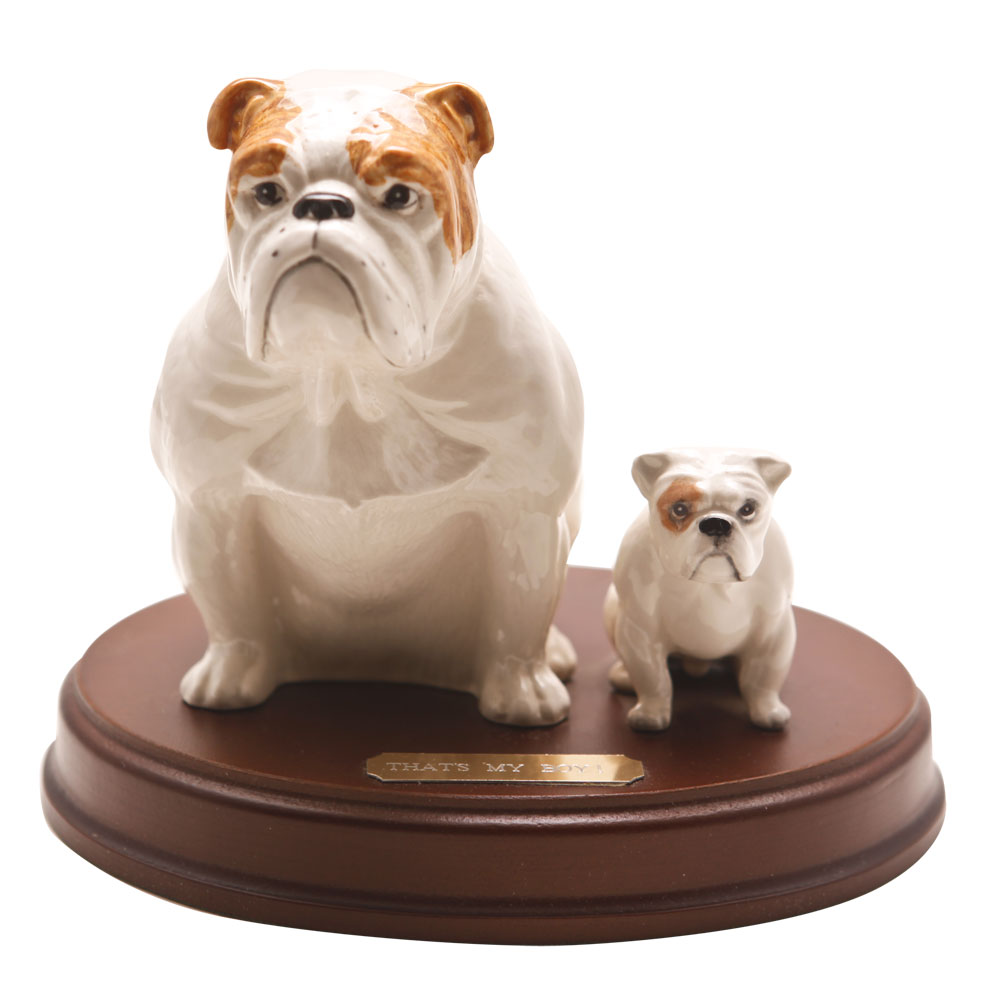 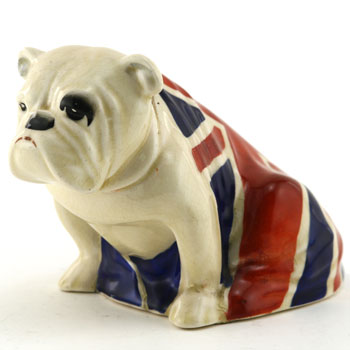 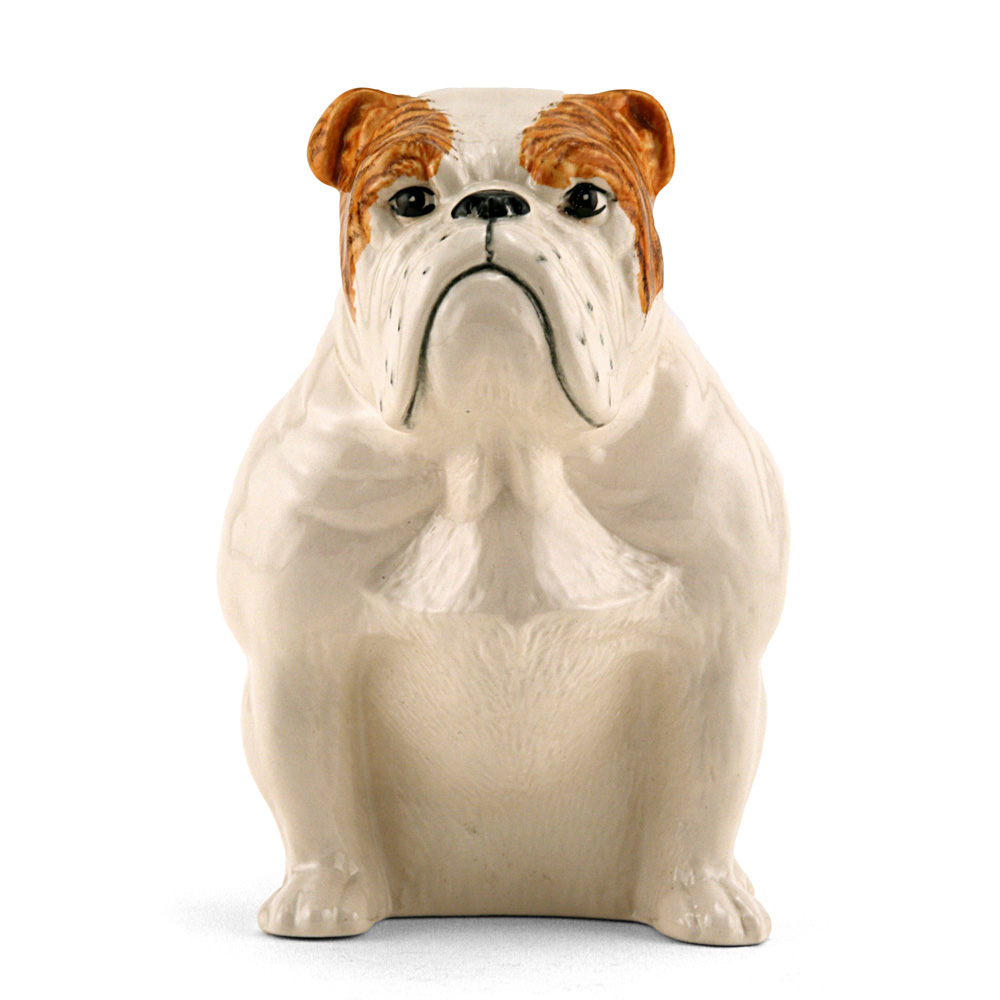 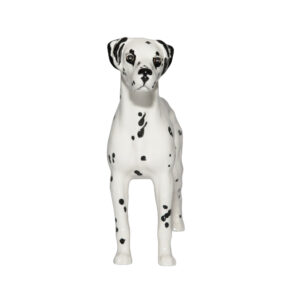 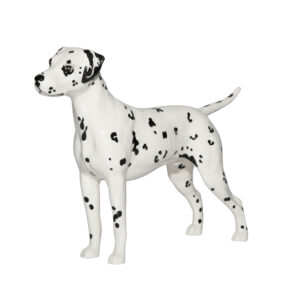 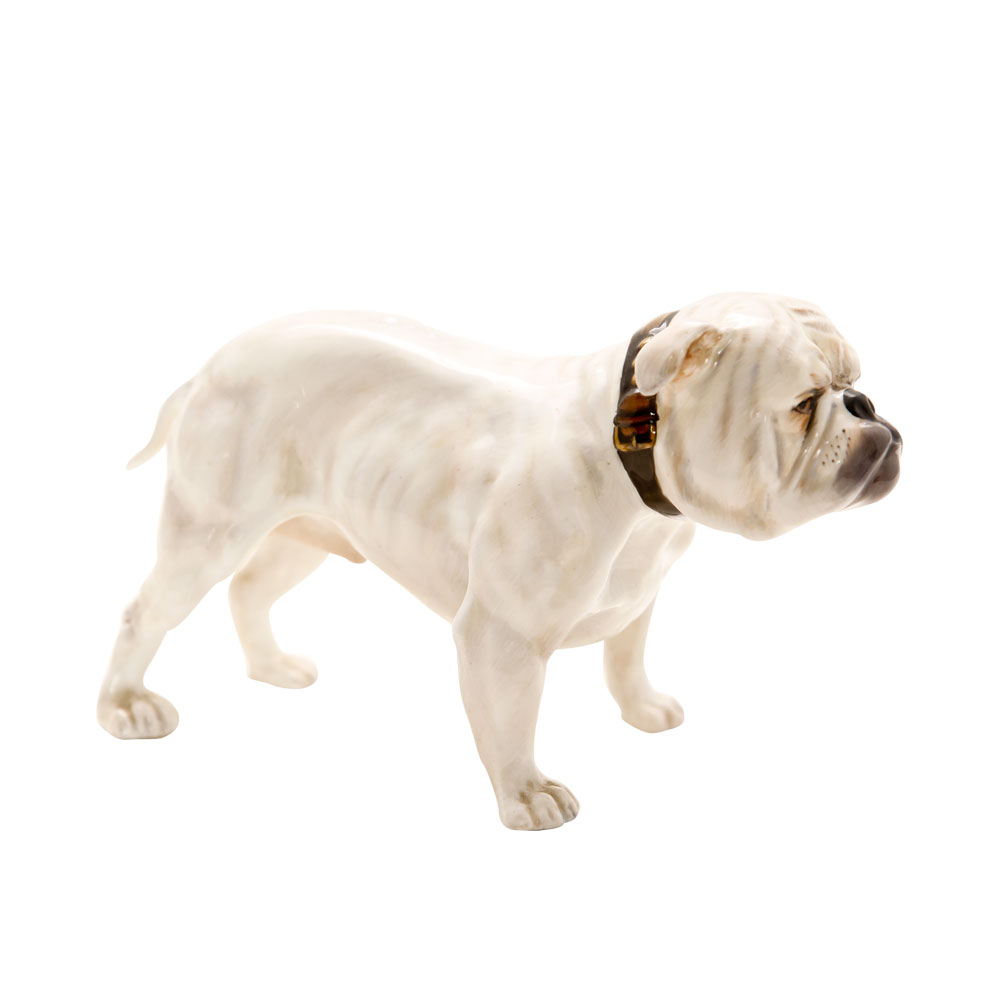 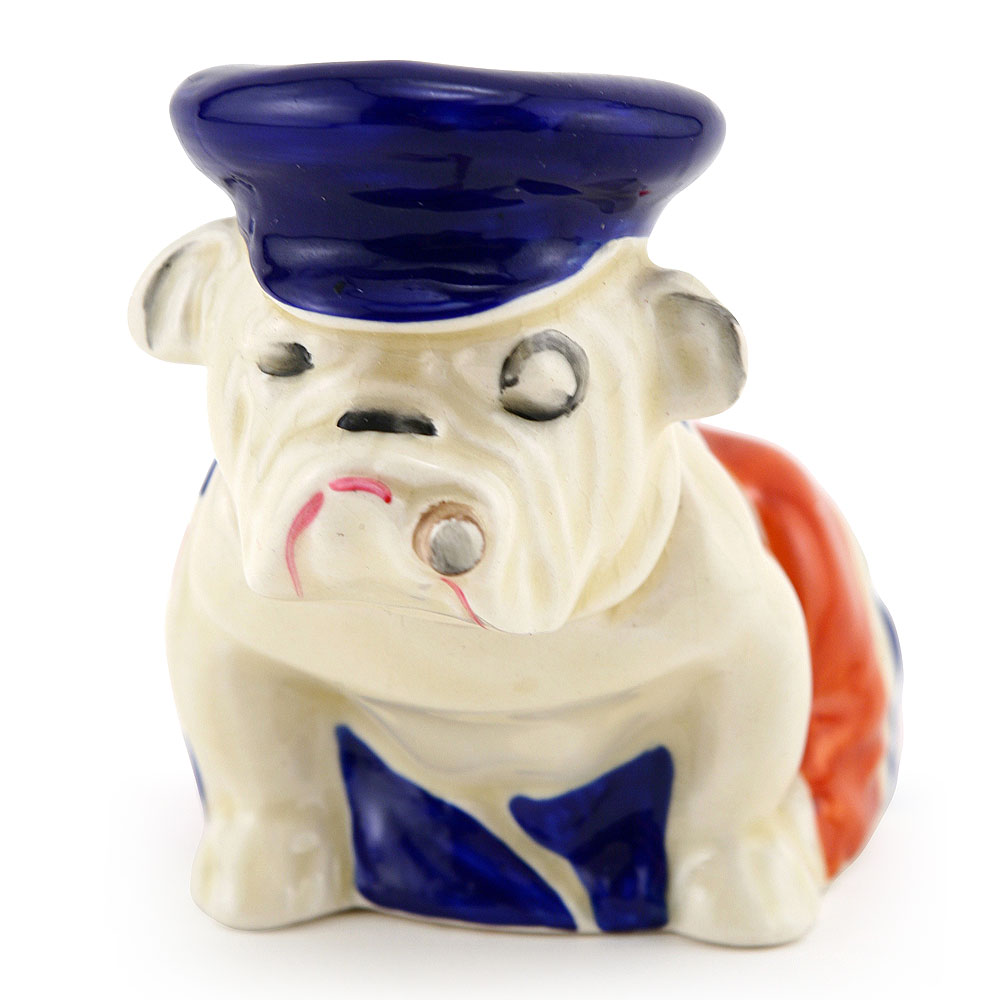