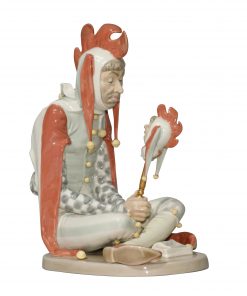 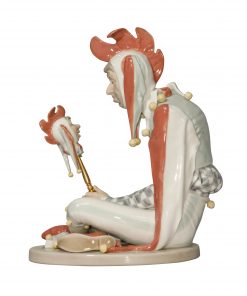 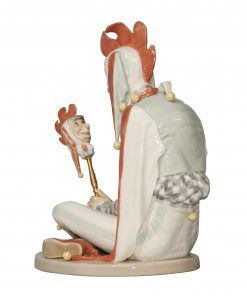 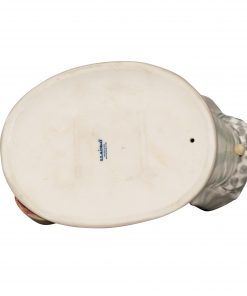 In 1982, Lladro issued a limited edition series of seven figures based upon paintings by the beloved 20th century American artist Norman Rockwell. Inspired by a Saturday Evening Post cover, “Court Jester” was issued in 1982 and retired in 1991. Modeled in a red, white, and gray colorway with a glossy finish by Salvador Furió, it depicts a seated court jester wearing traditional costume. Sculpted, painted, and finished by hand in Valencia, Spain. 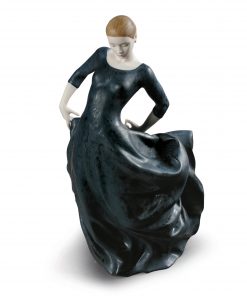 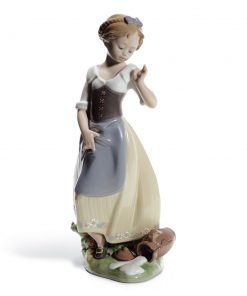 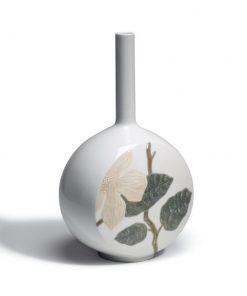 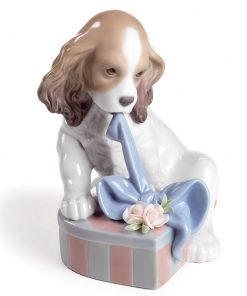 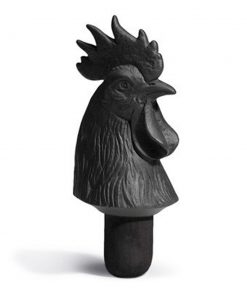 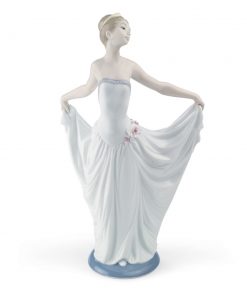 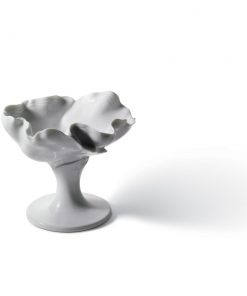 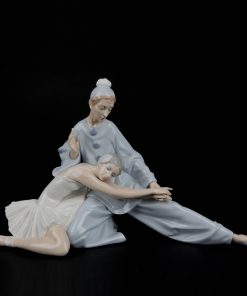 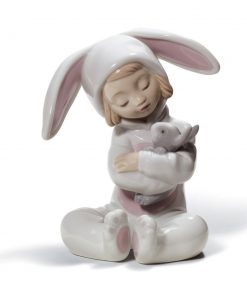 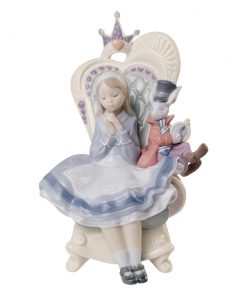 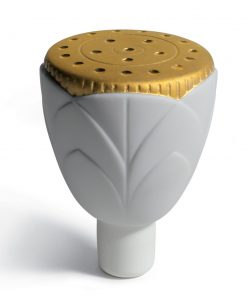 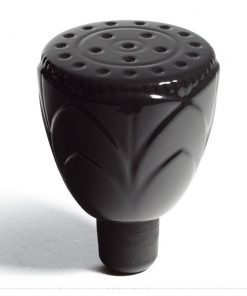