This piece was made as a match to Joan HN2023. Darby and Joan are the epitome of a devoted married couple first named in a poem in the Gentleman’s Magazine in 1735. 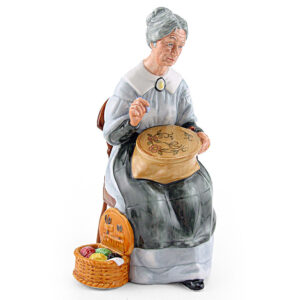 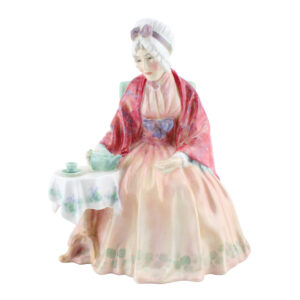 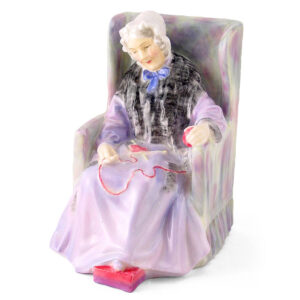 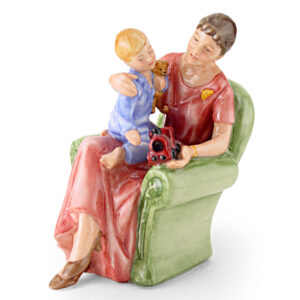 When I Was Young HN3457 – Royal Doulton Figurine 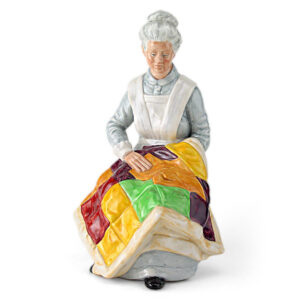 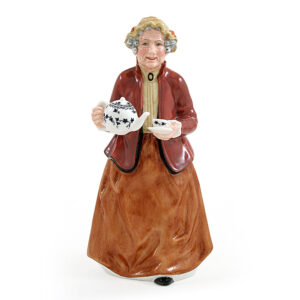 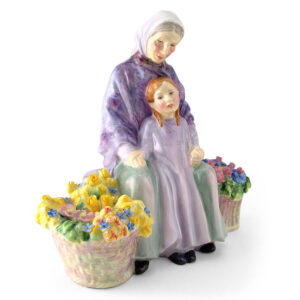 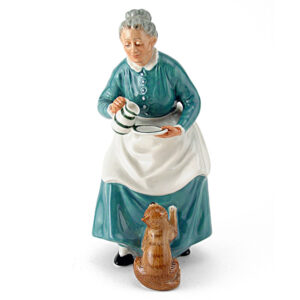 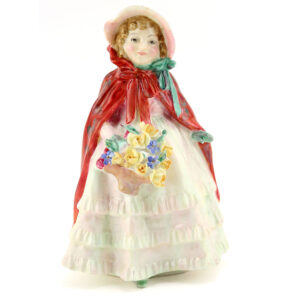 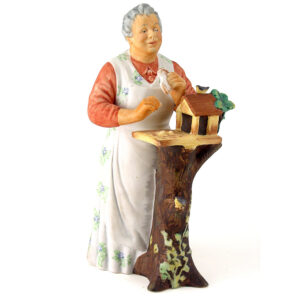 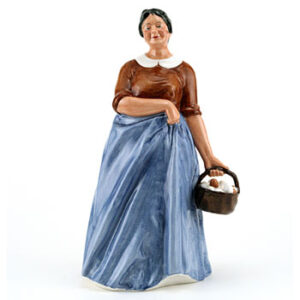 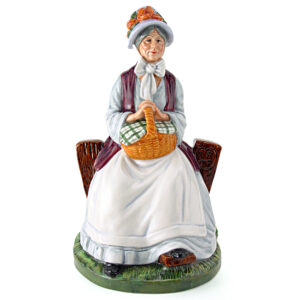