Eliza Farren, daughter of actor George Farren, made her first London appearance was in 1777 as Miss Hardcastle in She Stoops to Conquer. Subsequent roles established her reputation and she became successor to Mrs. Abington when the latter left Drury Lane in 1782. A life-size portrait of Eliza painted by Sir Thomas Lawrence in 1790 hangs in the Metropolitan Museum of Art.

The Royal Doulton International Collector’s Club, which ceased operations on September 1, 2008, offered members a number of benefits, including a gift of the club member’s choice upon joining or renewing, access to a number of special edition Royal Doulton collectables available exclusively to club members, subscription to the colorful and informative members’ magazine, and free access to the renowned historical enquiry service operated by Royal Doulton’s own expert museum staff. 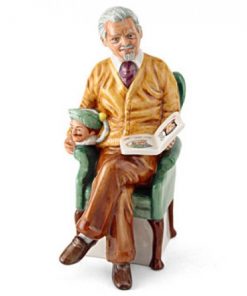 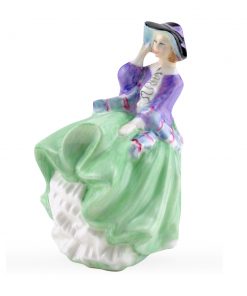 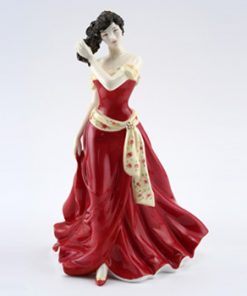 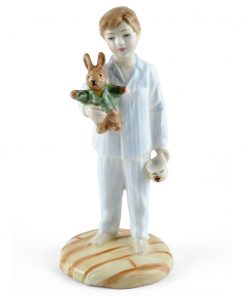 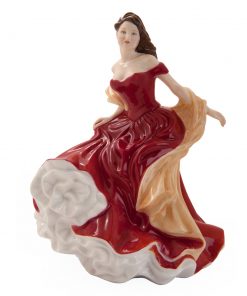 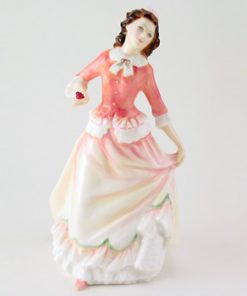 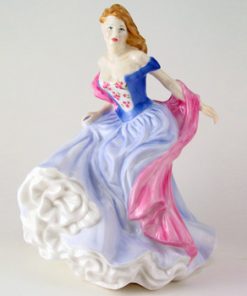 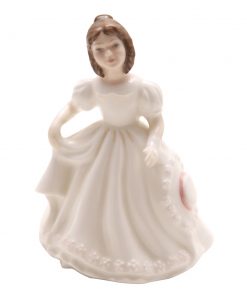 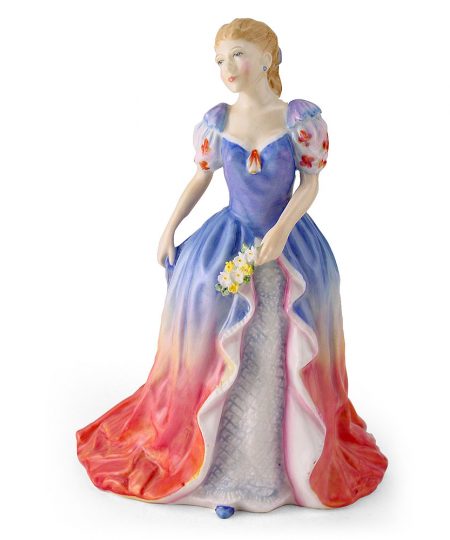 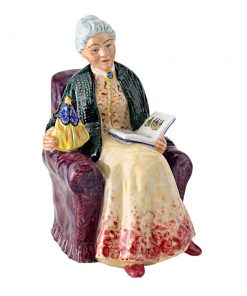 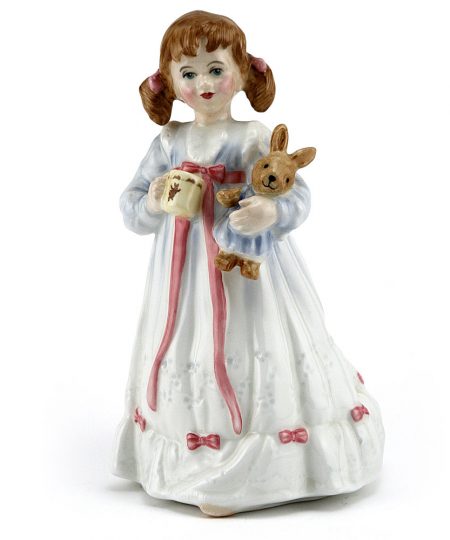