The 1957 film Jailhouse Rock helped launch the international Elvis phenomenon with a landmark musical dance routine and evergreen rock hit. Elvis is tellingly depicted here at his lithe best with his signature haircut. Jailhouse Rock was the first British single to enter the charts at Number One! So commemorate with this superb bone china Royal Doulton Elvis figurine, set on a themed base, complete with gold trim fit for The King of Rock ‘n’ RolI.

The King of Rock and Roll Elvis Aaron Presley takes center stage in this Royal Doulton collection of figurines, character jugs, framed plates and mugs. Say “Elvis” anywhere in the world and everyone will know what you mean. This collection contains classic images of Elvis from three decades: the 1950’s, 60’s and 70’s. Each piece is exclusively designed for Royal Doulton with intricate detail in every piece and includes specialized packaging and certificates of authenticity. The Elvis Presley estate has officially licensed this new collection celebrating the life and career of this superstar. 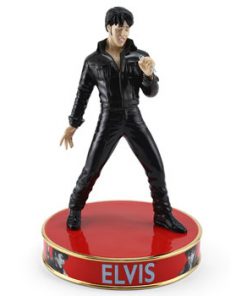 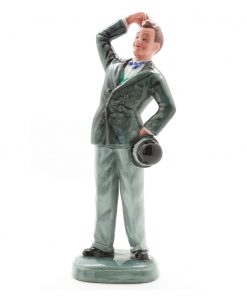 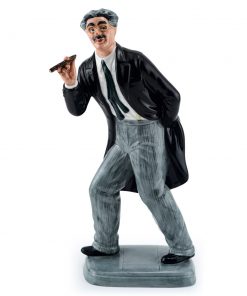 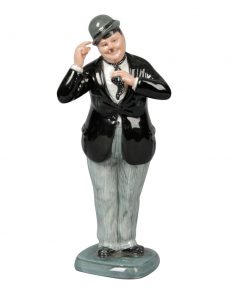 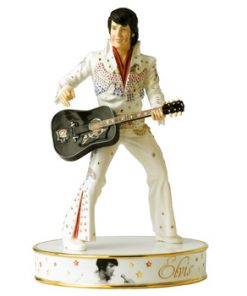