Sir John Falstaff is a fictional character who appears in three plays by William Shakespeare as a companion to Prince Hal, the future King Henry V. 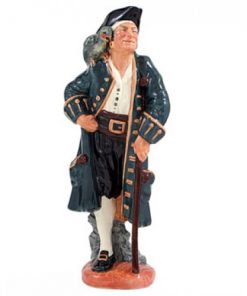 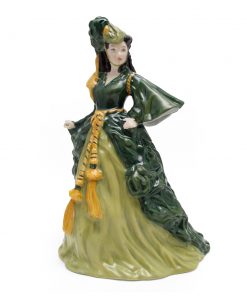 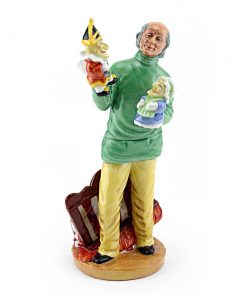 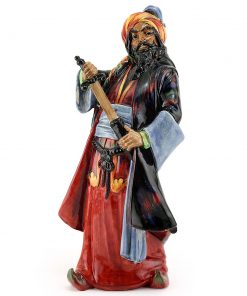 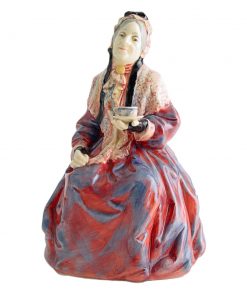 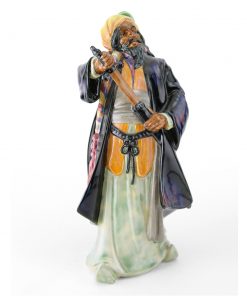 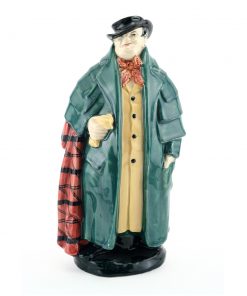 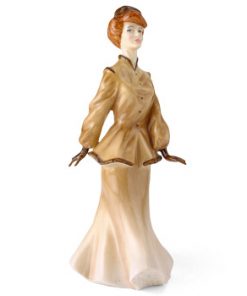