Fox hunting is a tradition that has stood the test of time for generations. Its origins can be traced as far back as the 16th century when English farmers used dogs to chase foxes away from their livestock. Since then the practice has evolved into an elaborate sport involving the tracking and chase of a fox by trained scent hounds, followed by men and women either on foot or horseback. Participants traditionally wore scarlet coats and riding hats to stand out from their surroundings. Those who organized and led the events were called Masters of the Fox Hounds while the Huntsman directed the hounds through the course. Although the activity has changed slightly over the years, fox hunting is still practiced all over the world, including in England, Australia, Canada, France, Ireland, Italy, Russia, and the United States. 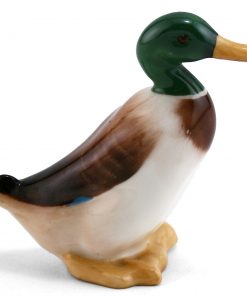 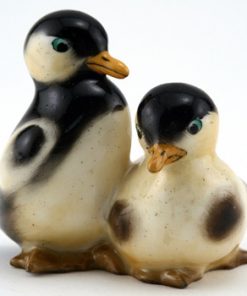 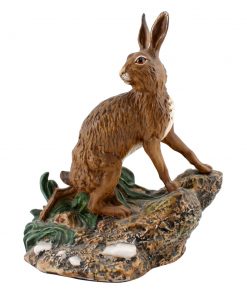 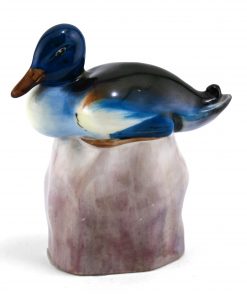 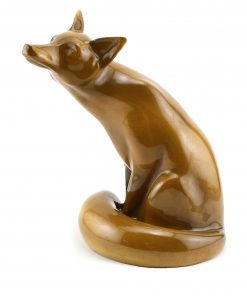 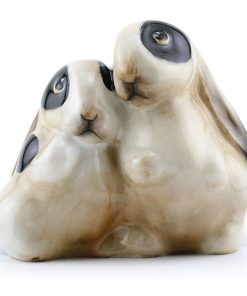 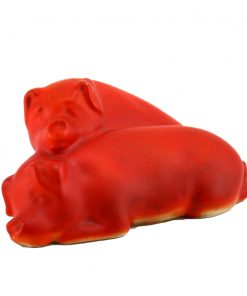 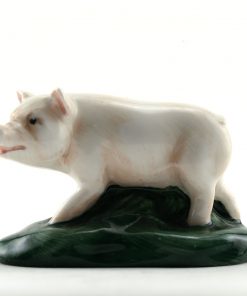 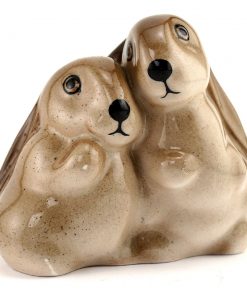 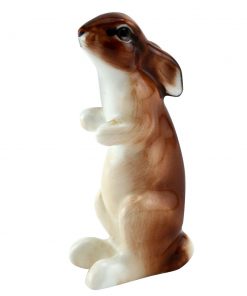