Helen of Troy HN2387 is famously depicted as “the face that launched a thousand ships.” Ancient greek poets described her as a magnificent beauty, and she is said to have had a long list of suitors before marrying Mycenaen prince, Menelaus. Some years later, however, Helen was abducted from Sparta by the Trojan prince, Paris. This event signaled the beginning of the Trojan War, as all of Helen’s former suitors aligned themselves with Menelaus to bring Helen back. 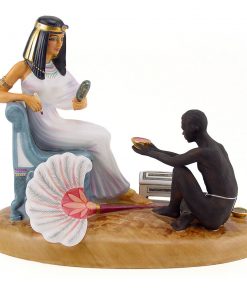 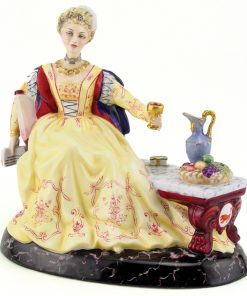 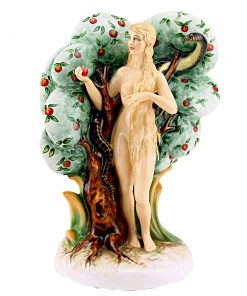