Typically characterized by their colorful wigs, stylistic makeup and outlandish costumes, are comic performers known throughout many cultures. During the 16th century, the Commedia dellarte a form of improvisational theater originating in Italy became a huge influence on perceptions of the clown in Europe. The influence passed on through pantomime, into vaudeville and into the touring circuses of the 19th and 20th Century. 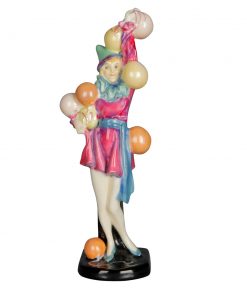 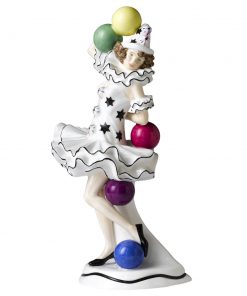