King George III was the British Monarch in 1815 and regained for 60 years – the second longest reigning Monarch. The talented sculptor Andrew Edwards was commissioned to portray the King and used the famous portrait painted by Alan Ramsay in 1762 for inspiration. 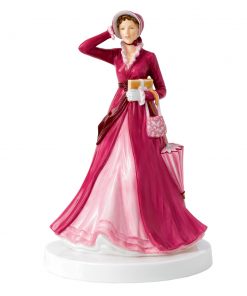 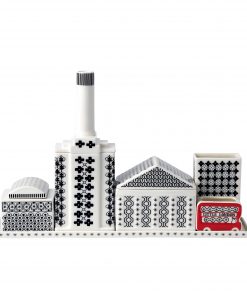