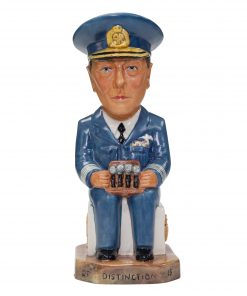 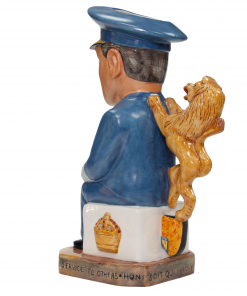 King George VI was King of the U.K. from December 1936 until his death. During World War II, George VI and his wife resolved to stay in London. Throughout the war, the King and Queen provided morale-boosting visits throughout the U.K., visiting bomb sites, factories and military forces abroad. The Royal Coupleâ€™s high public profile and apparently indefatigable determination secured their place as symbols of national resistance. 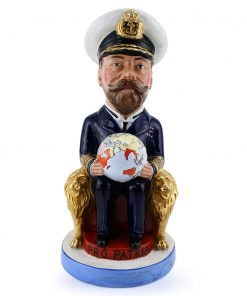 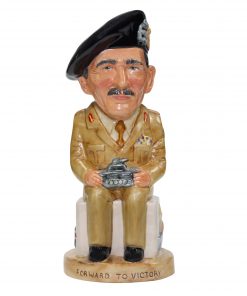 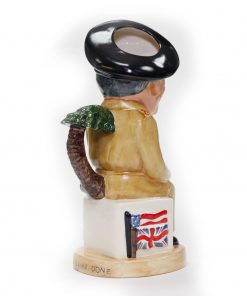 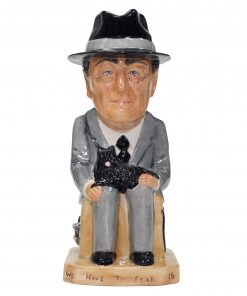 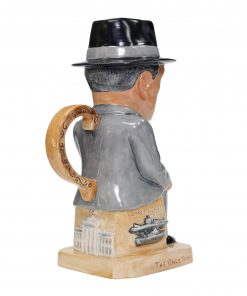