Daughter of Anne Boleyn, the second wife of Henry Val, Elizabeth (1533 – 1603) enjoyed a 45-year reign. With the leadership of Sir Francis Drake, her Royal Navy defeated the Spanish Armada and Philip’s attempted invasion of England. Issued by Lawleys By Post in 1988, this jug was one of a pair (with King Philip of Spain) that was produced to celebrate the 400th anniversary of the defeat of the Spanish Armada in 1588. Both jugs were issued in limited editions of 9,500 pieces. 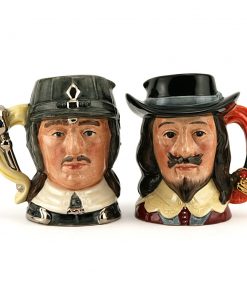 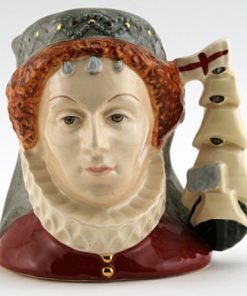 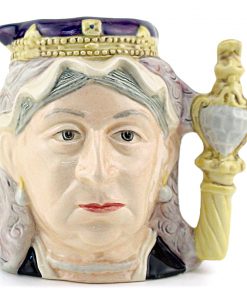 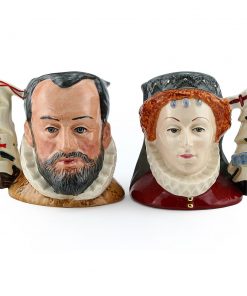