In the early years of the breed through to the mid-20th century, Labradors of a shade we would now call “yellow” were in fact a dark, almost butterscotch, color. The shade was known as “Golden” until the UK Kennel Club required it to be changed on the grounds that “Gold” was not actually a color. 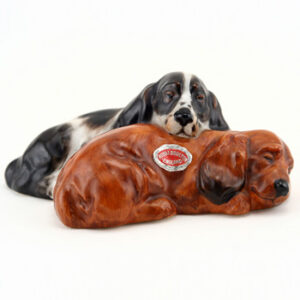 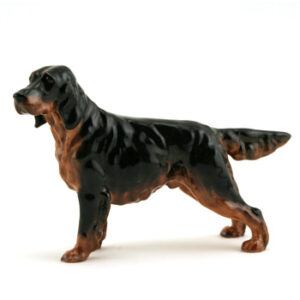 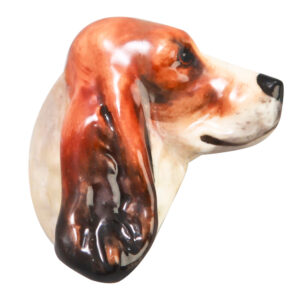 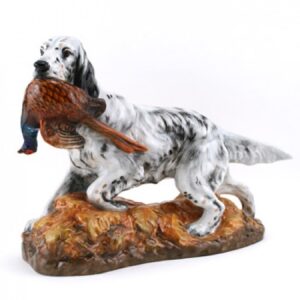 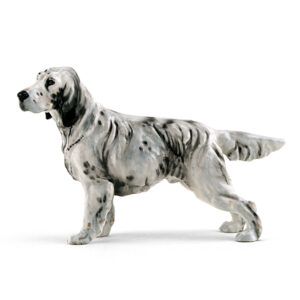 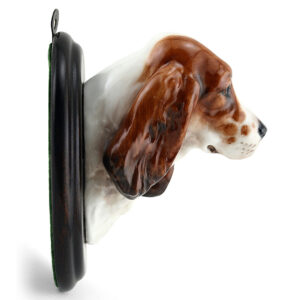 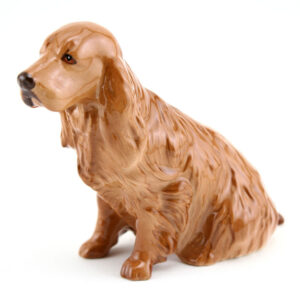 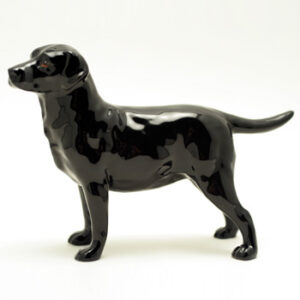 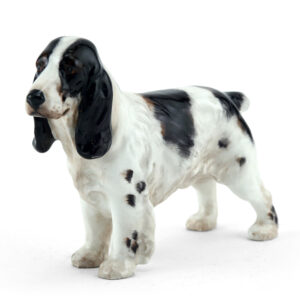 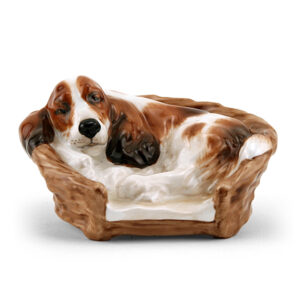 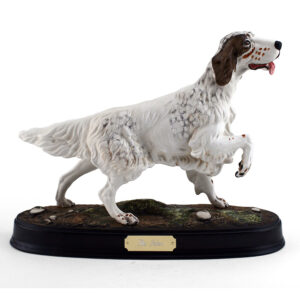