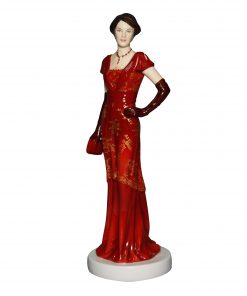 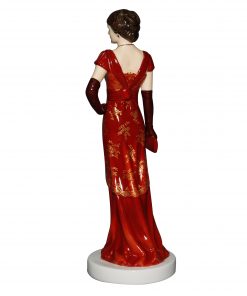 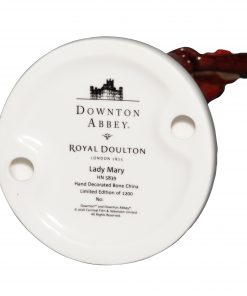 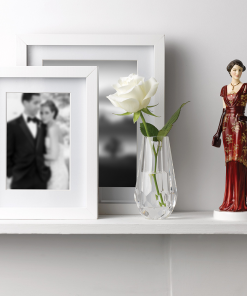 Lady Mary Crawley wears an elegant dress inspired by an original turn-of-the-century Spanish silk and chiffon evening dress. During series one, a shocking event takes place when Lady Mary is enamored by a dashing house guest, Kemal Pamuk, who joins the family for dinner. Despite resisting his advances, Pamuk seduces Mary only to die in her bed. To avert a scandal Mary asks her mother and her maid, Anna, to help move him back to his own bed but the incident nevertheless causes damage to her name and marriage prospects. 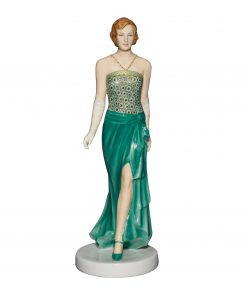 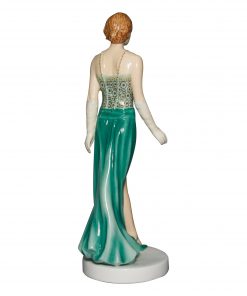