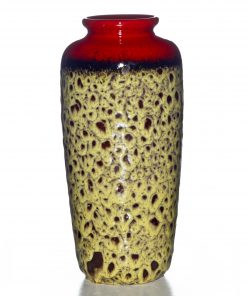 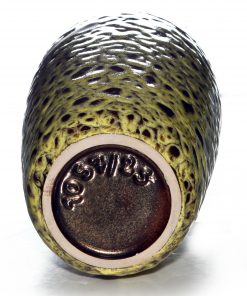 After the defeat of Nazi Germany, it took a few years to rebuild the German pottery industry. During its heyday from the 1950s until the 1970s, over 60 pottery studios were active in West Germany. West German Art Pottery is well-known for its great variety of forms and expressive colors. Since the 2000s, ceramic collectors West German Art Pottery has become increasingly collectible, and the first books on the subject were published. Simultaneously, some major collections were put on display. 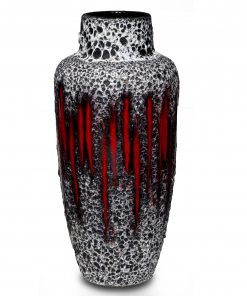 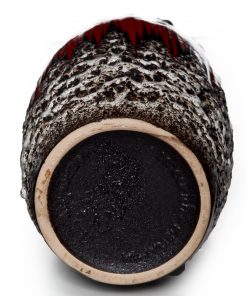 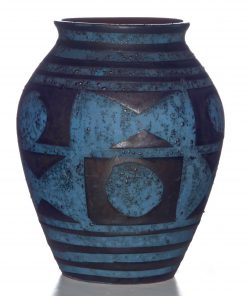 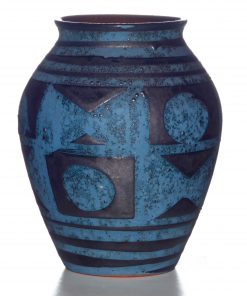 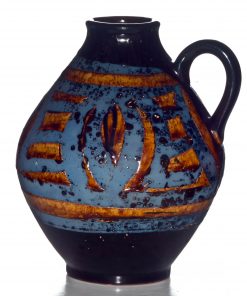 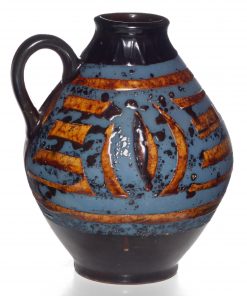 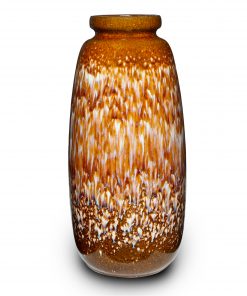 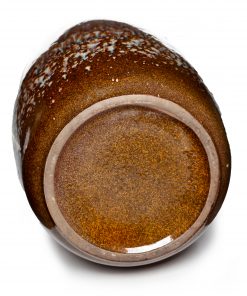 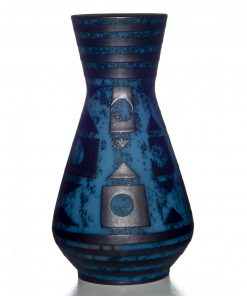 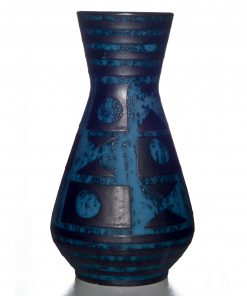 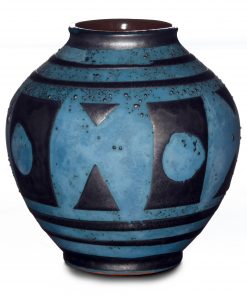 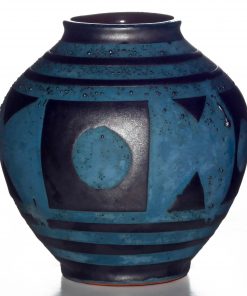 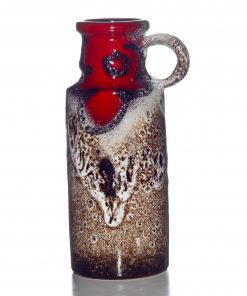 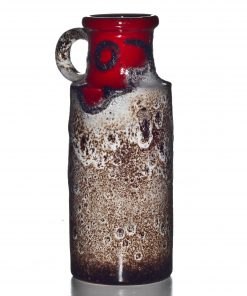 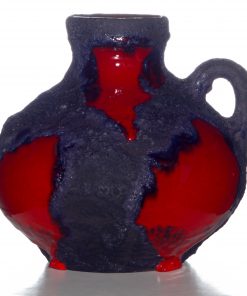 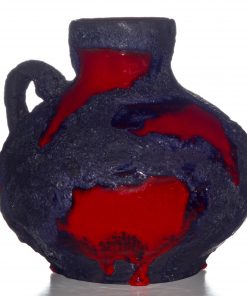 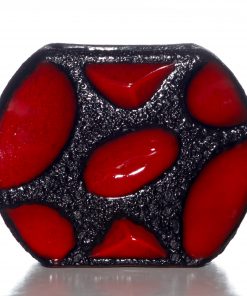 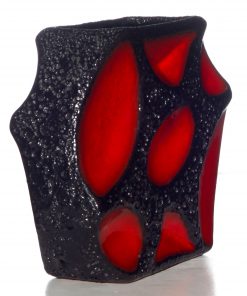 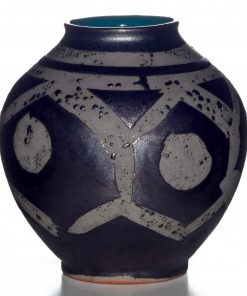 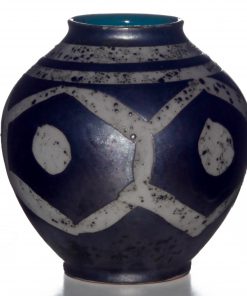 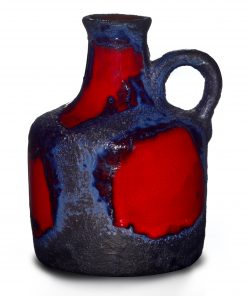 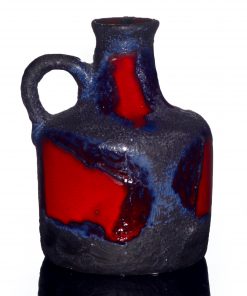 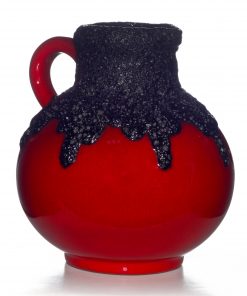 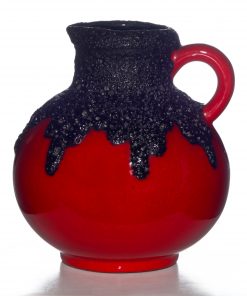