If you would like to know more about this product fill out the form below:
SKU: FIG:Lawrence of Arabia HN5247 Small Categories: Royal Doulton, Men of History

Cairo-based intelligence officer T E Lawrence (1888-1935) was one of the architects of guerrilla warfare, leading the Arab insurgency against the Turks during the First World War. He led numerous attacks on bridges and supply trains, and enjoyed famous victories in capturing Aqaba and Damascus. Immortalized by the classic David Lean film of 1962 starring Peter O’Toole, Lawrence’s maverick exploits are also recorded in the thrilling autobiography, “The Seven Pillars of Wisdom.” Tragically, Lawrence died from injuries sustained in a motorcycle accident in May 1935. Profoundly affected by the experience of unsuccessfully treating Lawrences head injuries from the accident, neurosurgeon Hugh Cairn later developed the motorcycle crash helmet, ultimately saving the lives of countless motorcyclists. 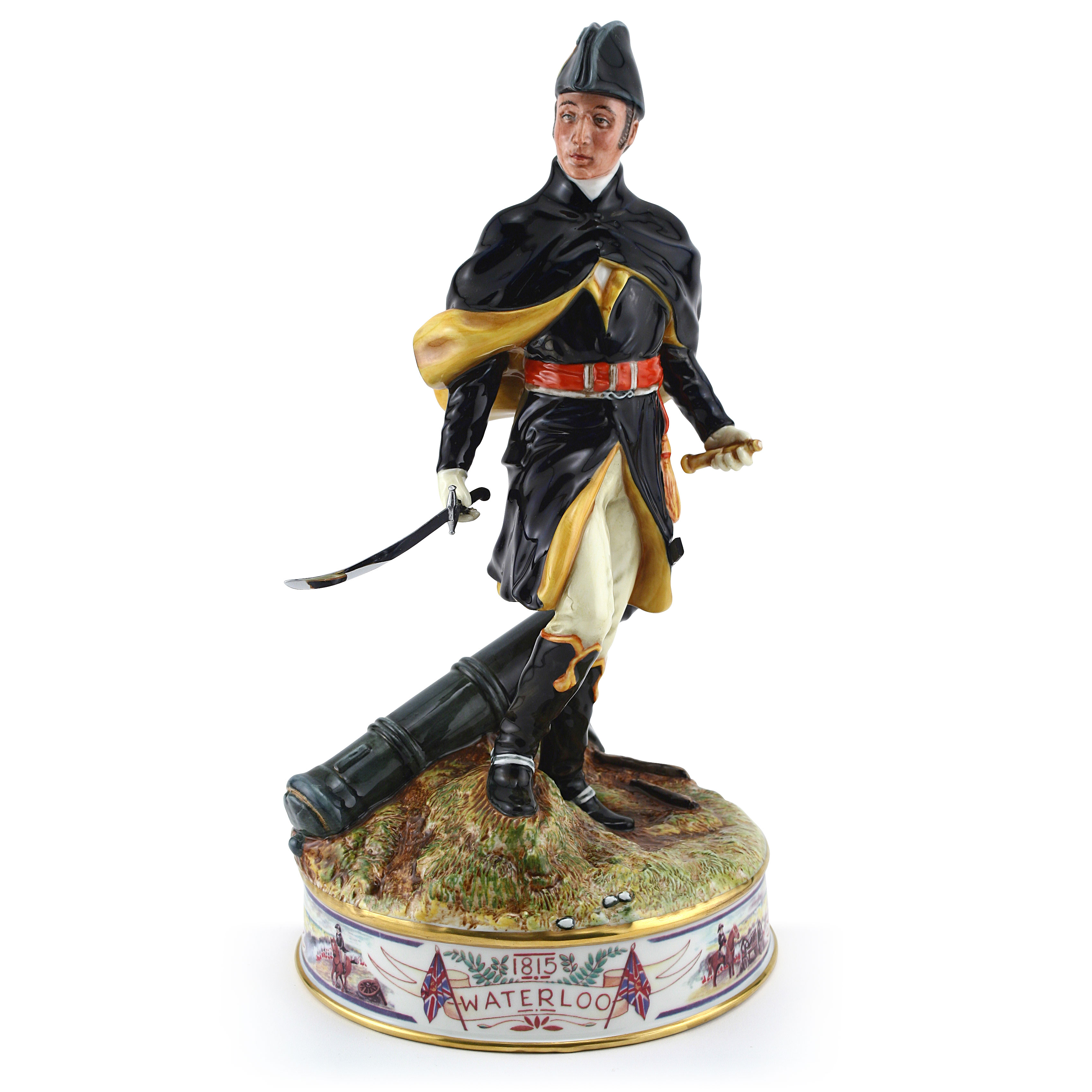 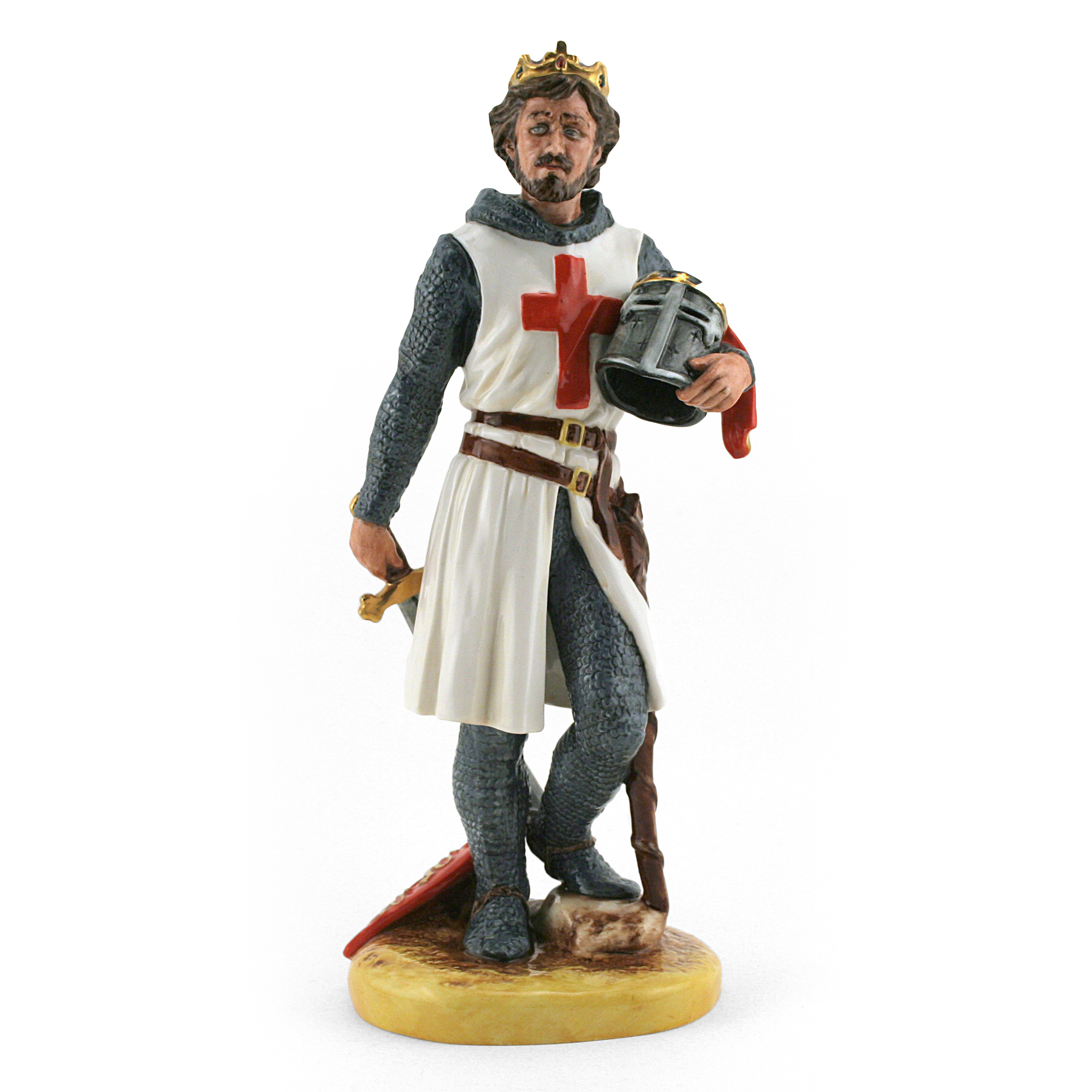 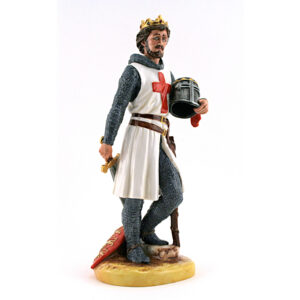 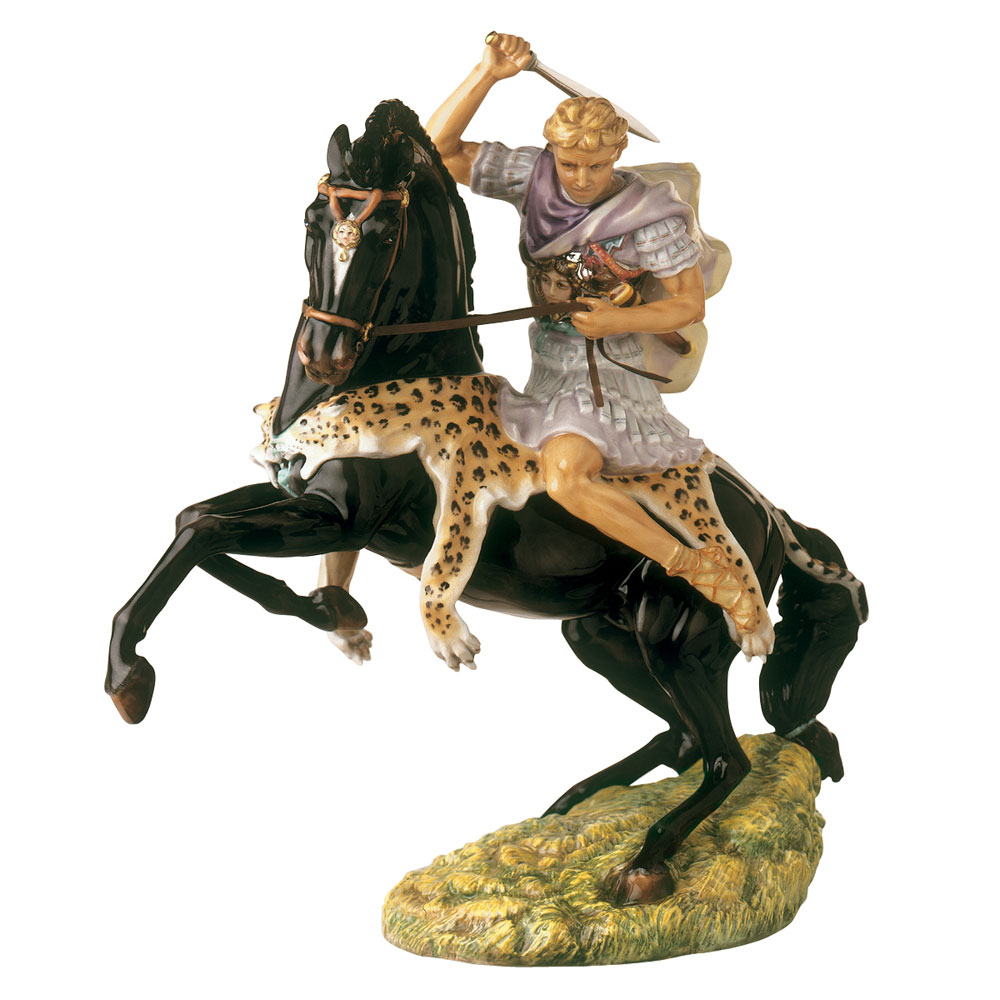 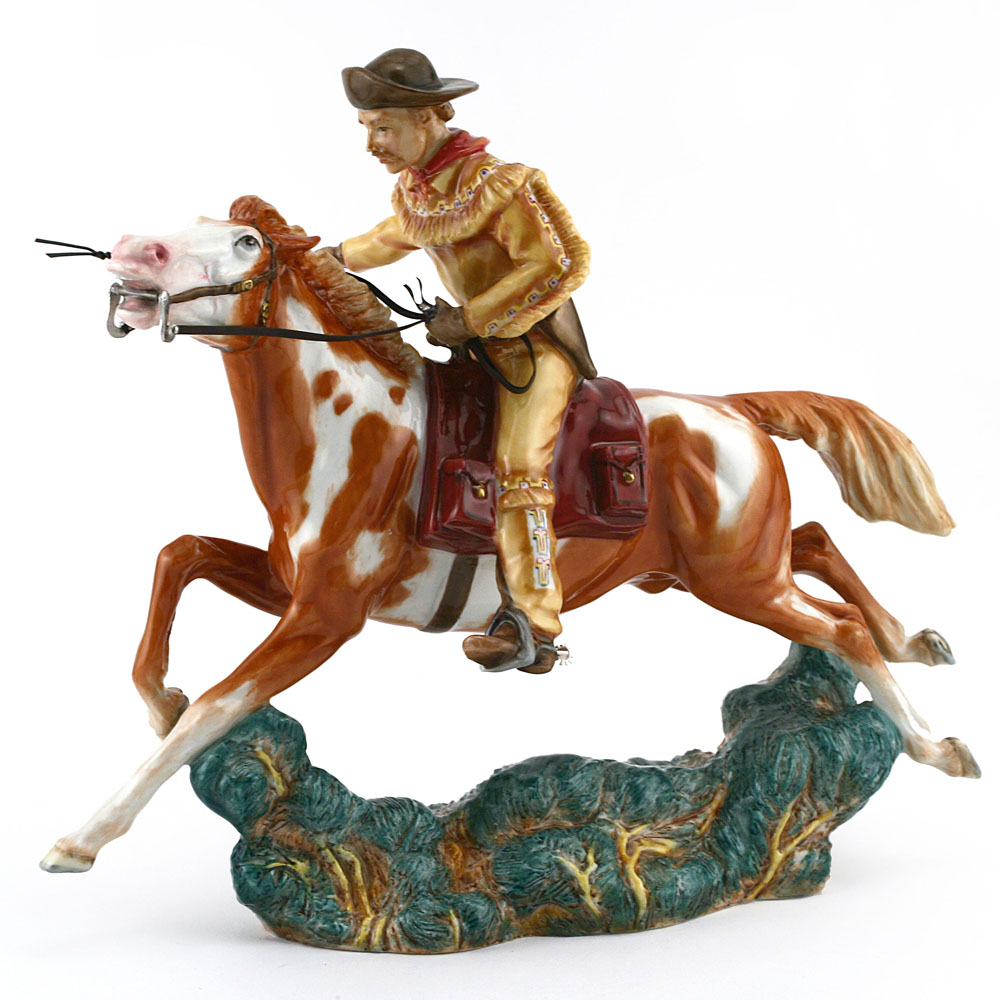 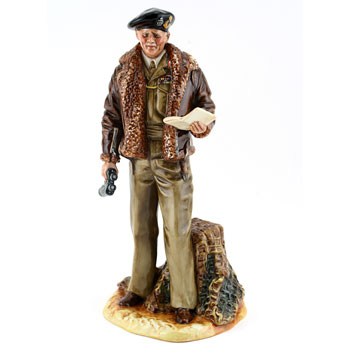 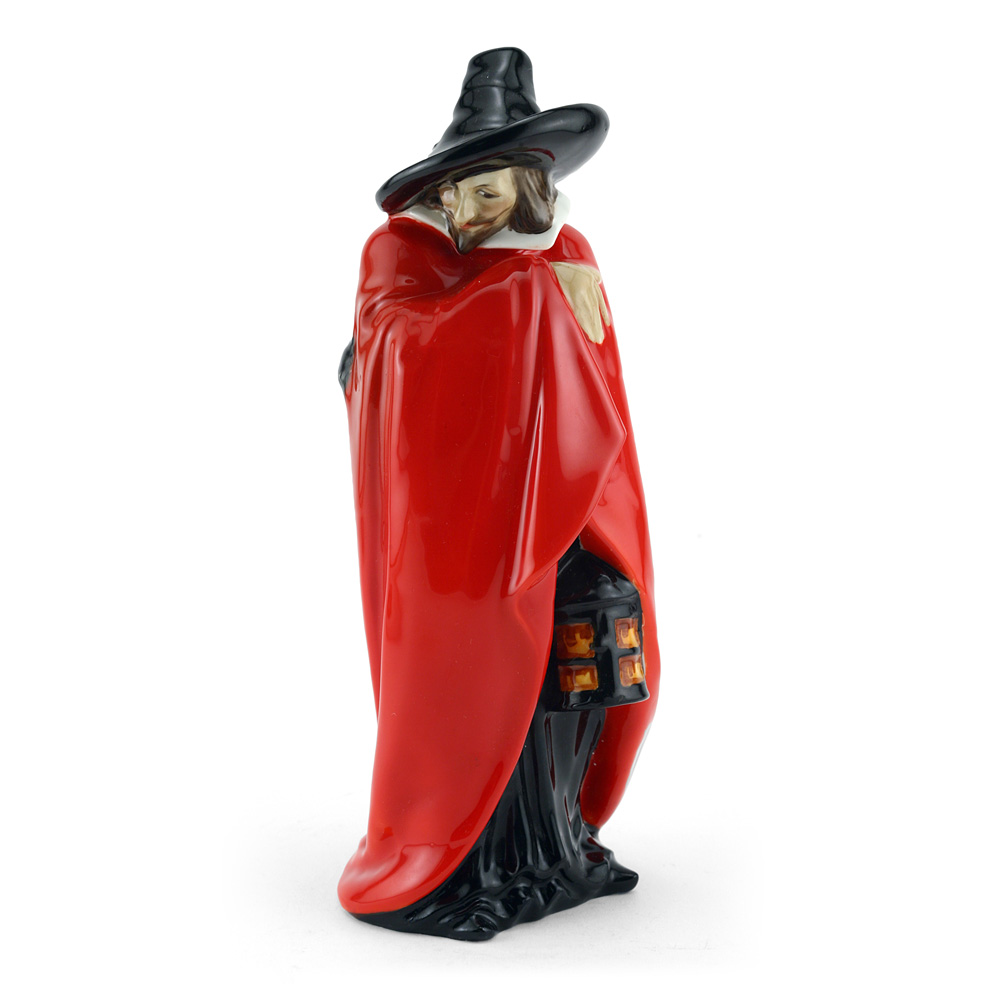 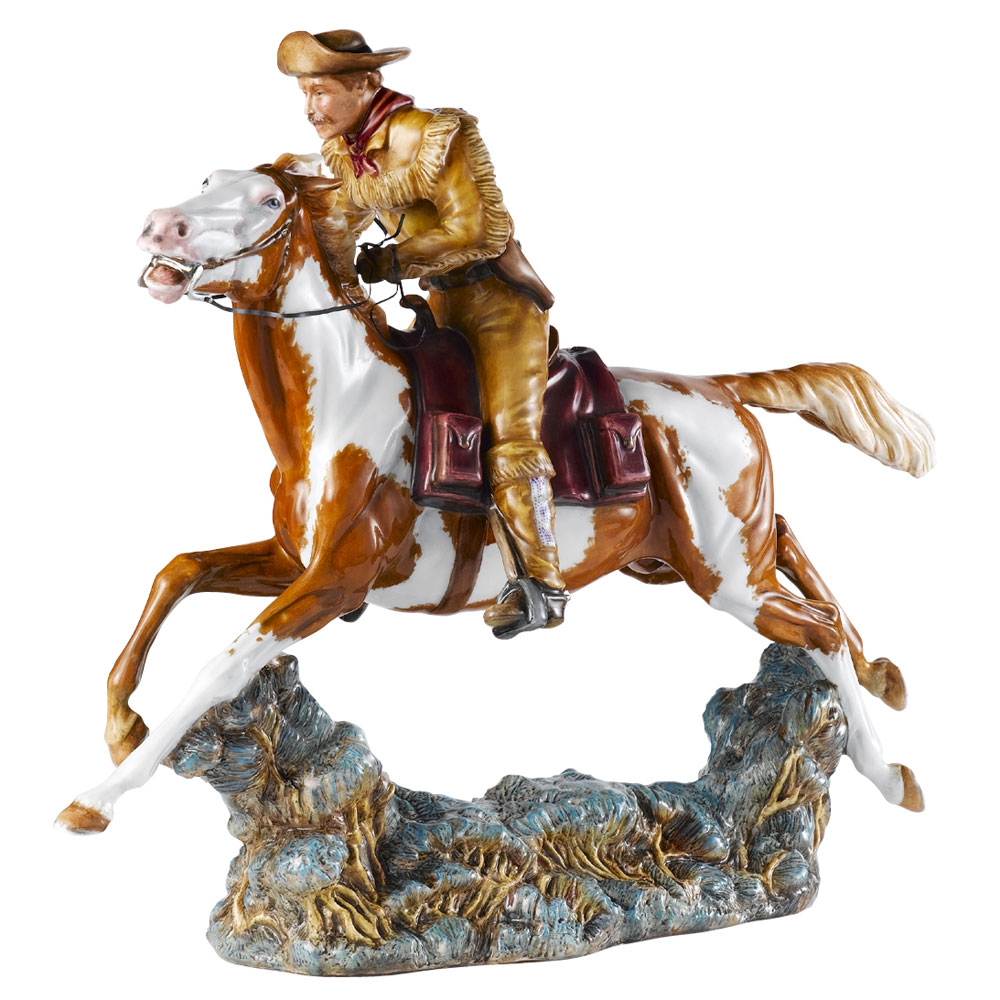 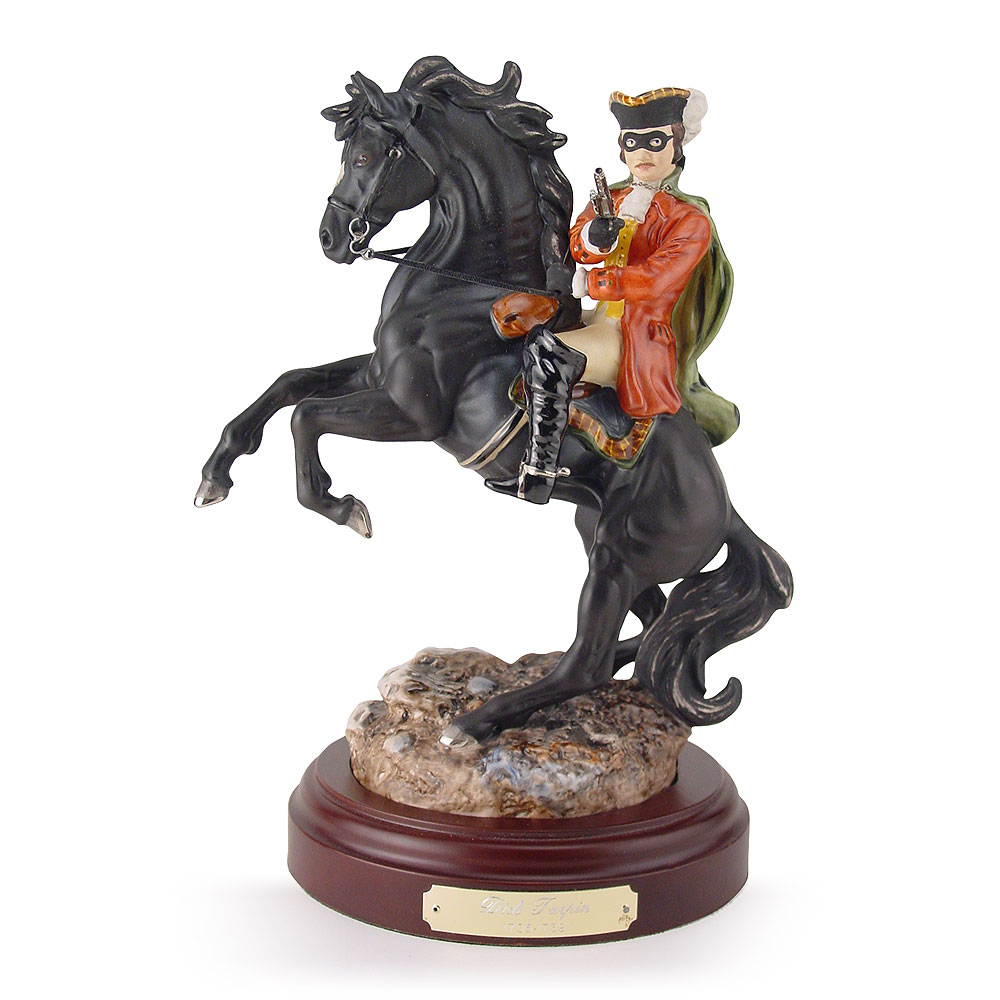 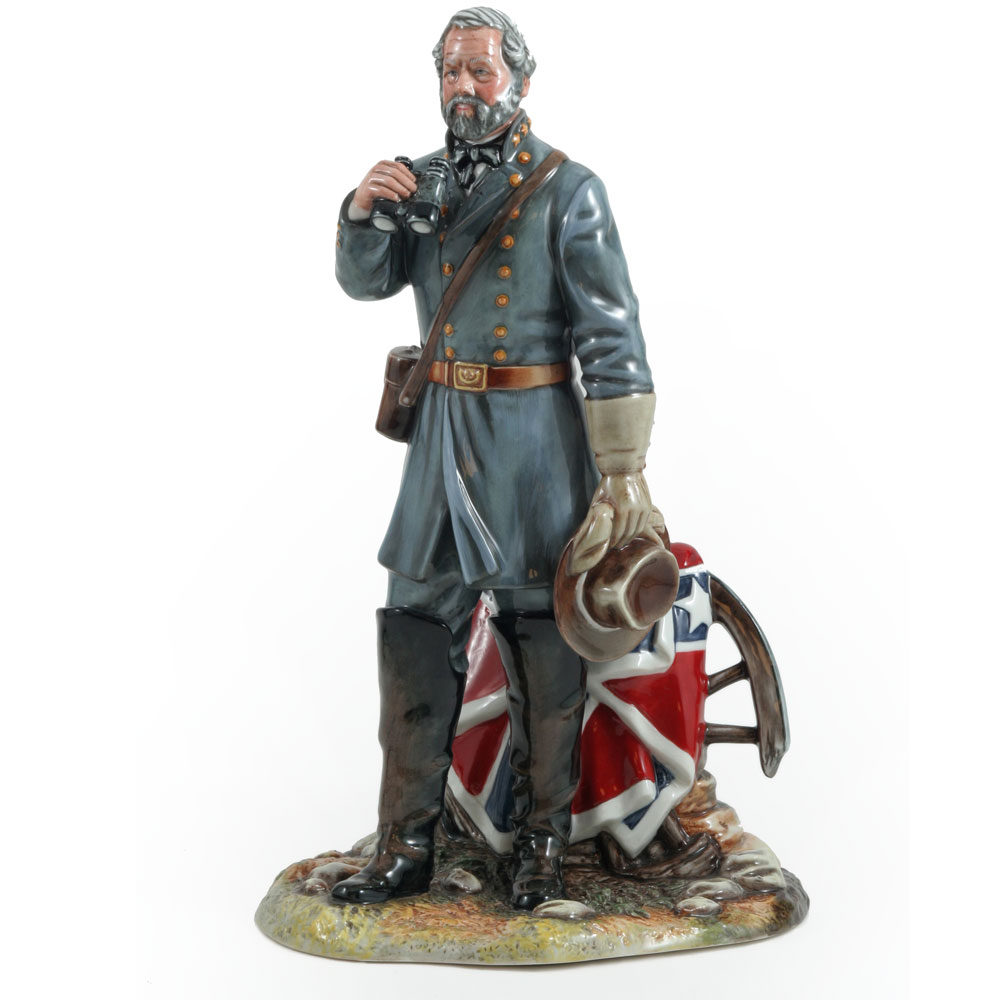 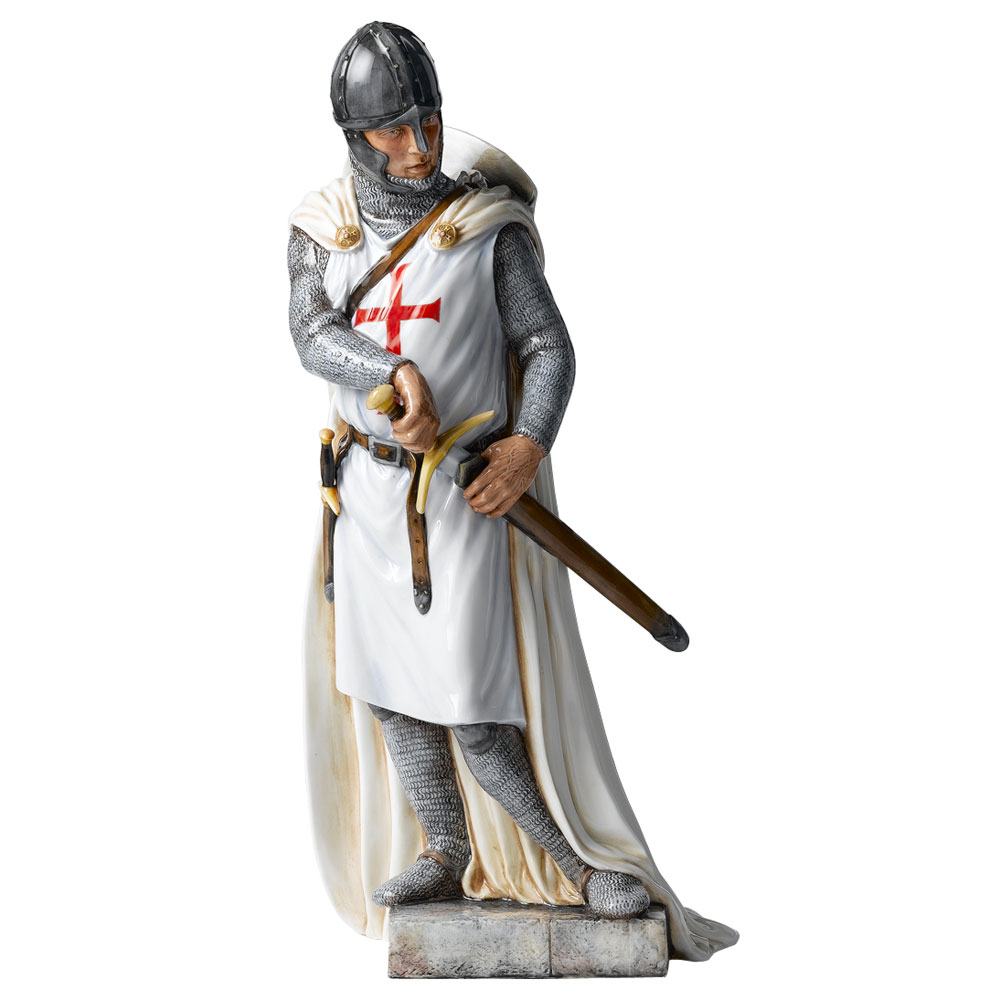