Lola is the epitome of grace and poise as she spreads her wings towards the Rio sky. 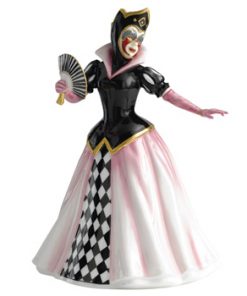 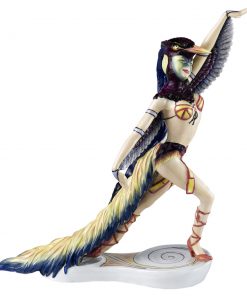 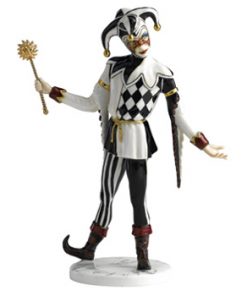