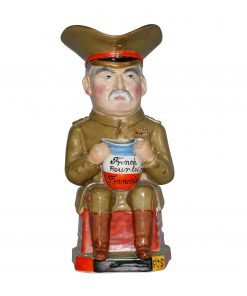 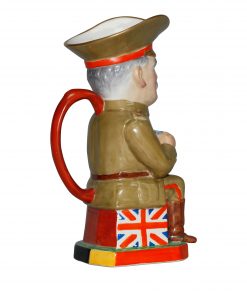 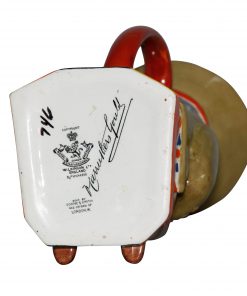 To the Toby Jug collector, the pinnacle of any collection is owning the original set of World War I Allied Commanders Tobys created by the Wilkinson Royal Pottery in Staffordshire, England. Field Marshal Lord John French, Commander-in-Chief of the British Expeditionary Force during the First World War, is depicted holding a medicine pot inscribed “French Pour Les Francais.” Originally produced in 1917, these Toby Jugs are considered some of the finest examples ever produced by an English ceramic company. 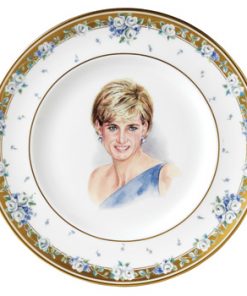 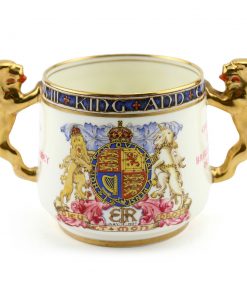 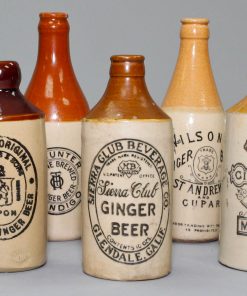 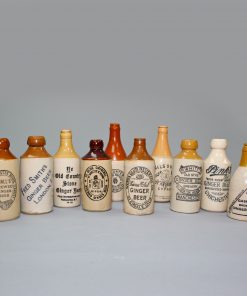 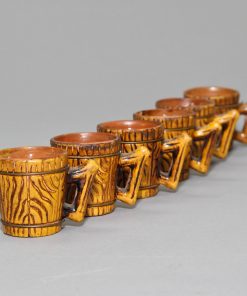 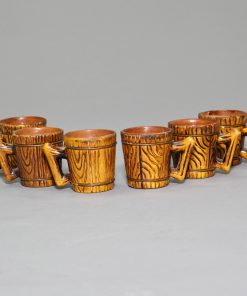 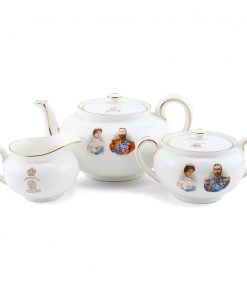 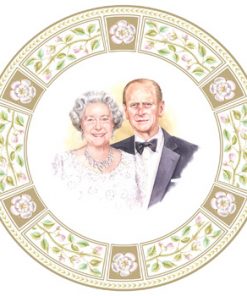