From her screen debut in 1932, Mae West (1892 – 1980) became an instant hit. She is best known for portraying tough, sophisticated characters who loved luxury and men. The public adored her and her witty quips, the most famous of which appears on the base of the jug: “When I’m good, I’m very good. But when I’m bad, I’m better.” 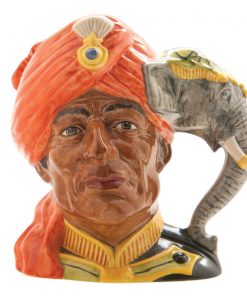 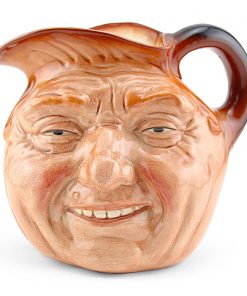