The Royal Doulton Matador and Bull, designed by Peggy Davies, was introduced in 1964. It depicts a daring matador waving his muleta, or cape, as a ferocious bull charges. The figure is part of Royal Doultons Prestige Collection. These large and intricate figurines take up to twelve months to produce. 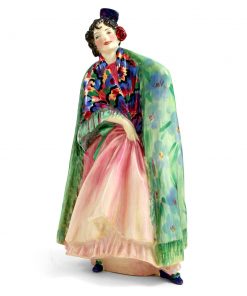 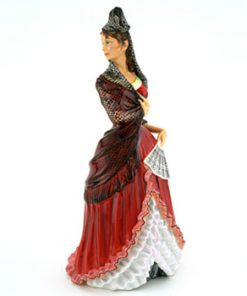 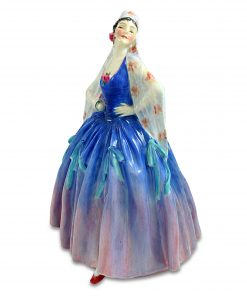 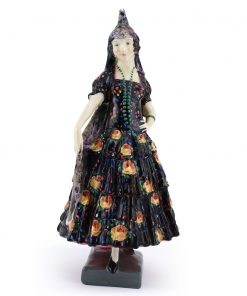