The Moor is a magnificent portrait that’s full of mood, dignity and detail. You can sense the pride in those glaring eyes and folding arms, and admire the smooth lines of his impressive hooded Arab robes with their sweeping curves and brilliant flambé color. This is a top quality small-size Prestige Figure in Royal Doulton bone china, originally modeled as a larger piece by Charles Noke in 1952.

In 1904, Royal Doulton unveiled its first collection of flambé. This exciting new glaze, first created by Chinese potters during the Sung Dynasty (960 A.D. -1280 A.D.), was immediately acclaimed by collectors around the world. Today, the Burslem Art Wares Studio has revived all the very best of the flambé glaze. 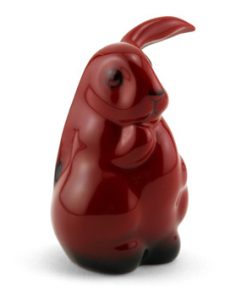 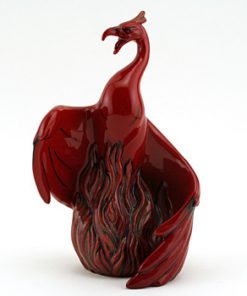 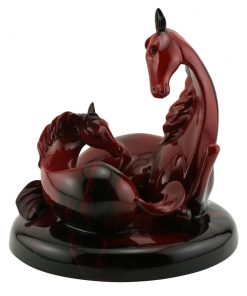 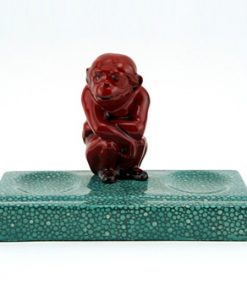 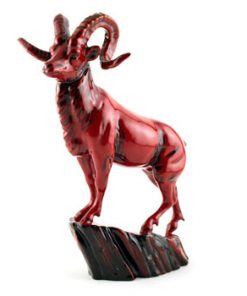 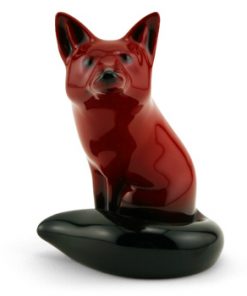 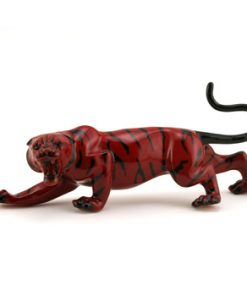 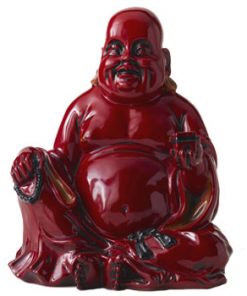 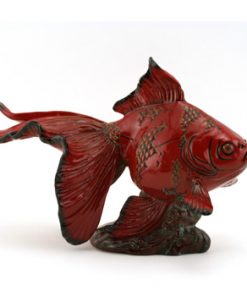 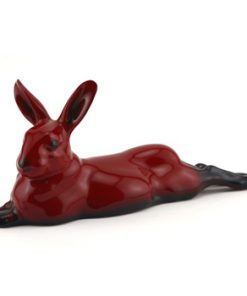 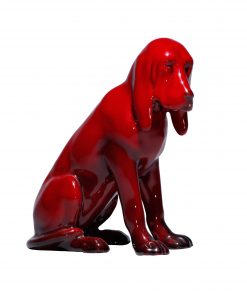 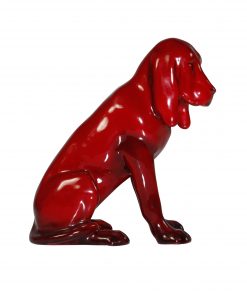 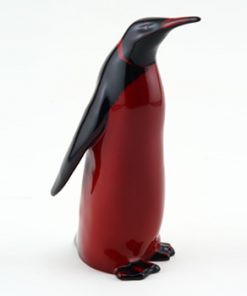