Founder and chairman of the Pickwick Club, this gentleman is the elegant and genial hero of Charles Dickens’ “The Posthumous Papers of the Pickwick Club,” first published in 1837. The Large version of this jug was sold by Lawleys By Post in a limited edition of 2,500 pieces and the small version was released through the Royal Doulton International Collectors Club in a limited edition of 2,5000. The Mr. Pickwick jugs were issued with metal spectacles, as was the Glenn Miller Jug. 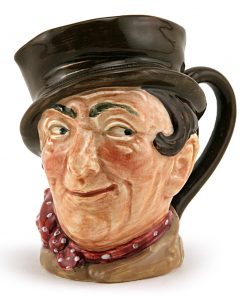 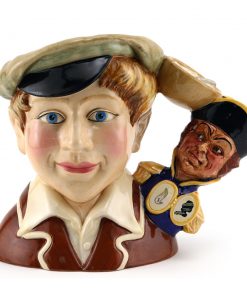 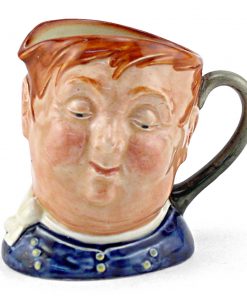 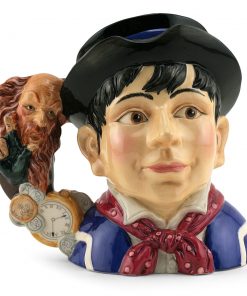 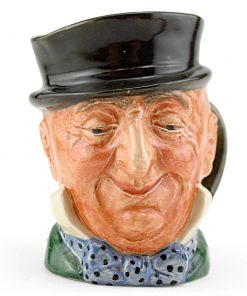