Made in England in a Limited Edition of 500

Pearly Kings and Queens, with their costumes decorated with thousands of buttons, cartwheel hats and ostrich plumes, are the head representatives for the street market vendors. The ”Pearlies” were costermongers – street vendors of fruits and vegetables and their distinctive costumes are said to have sprung from the arrival of a large cargo of pearly buttons from Japan in the 1860’s. Each magnificent suit and hat is sewn with mystic symbols, stars, moons, suns, flowers and diamonds. A colorful part of London’s history, the Pearlies today have focused their energy on raising money for charity. Long live the Pearly Kings and Queens! 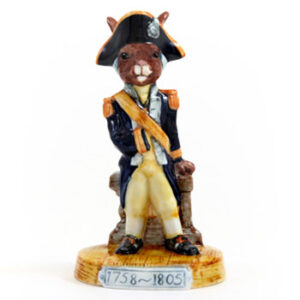 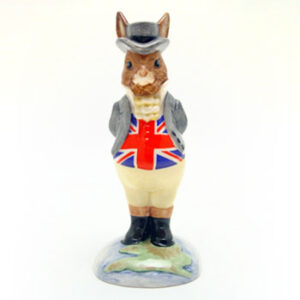 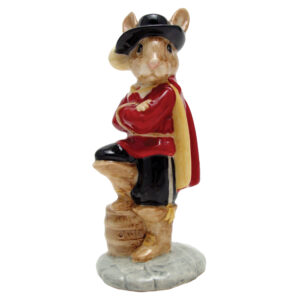 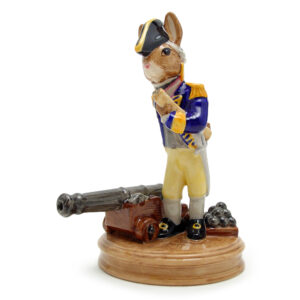 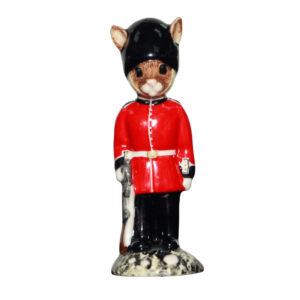 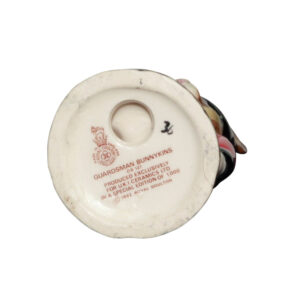 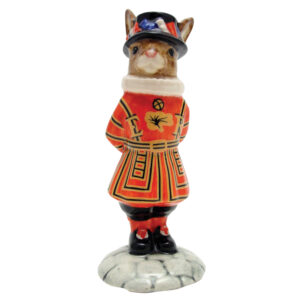 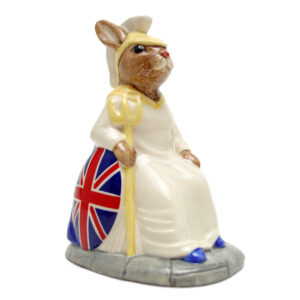