This Royal Doulton figure depicting the advertising character Pick Up A Penguin was designed by Martyn Alcock and issued in 2002 in a limited edition of 1,500 as part of the Royal Doulton & Millennium Collectables Advertising Characters series. 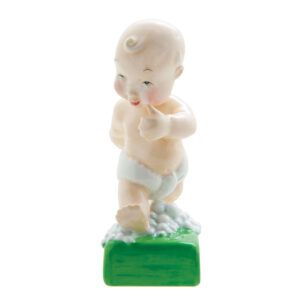 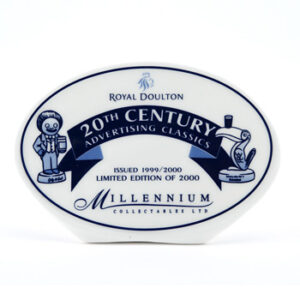 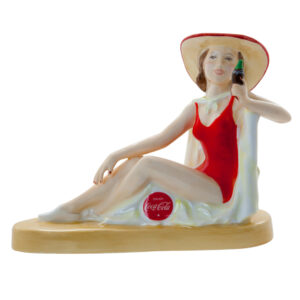 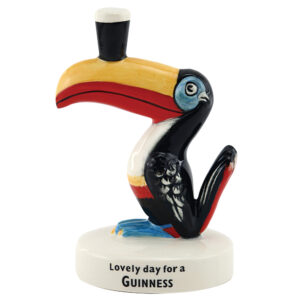 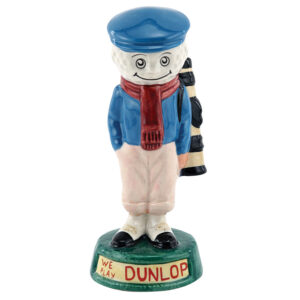 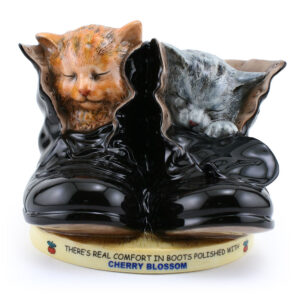 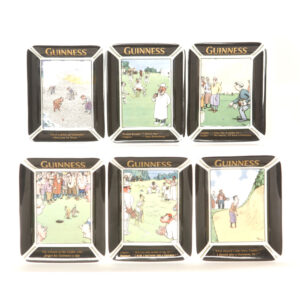 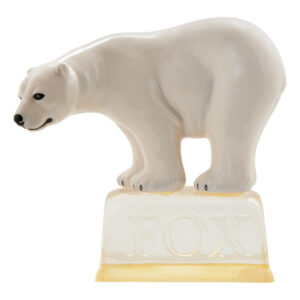 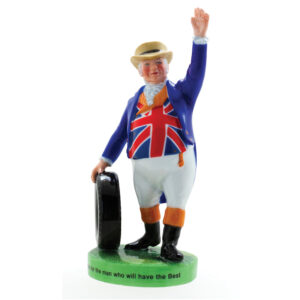 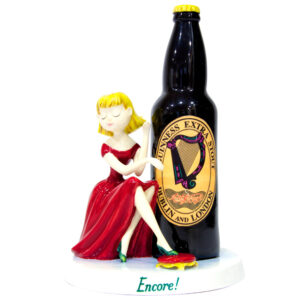 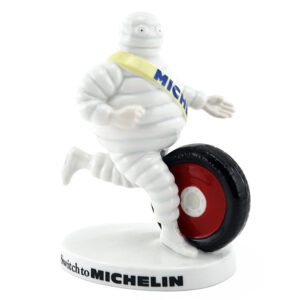 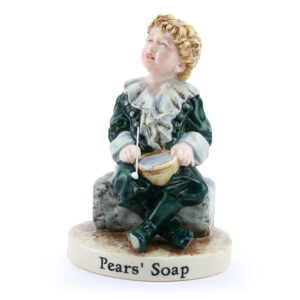