The Beggar’s Opera is a ballad opera in three acts written in 1728 by John Gay. It is the only example of the once thriving genre of satirical ballad opera to remain popular today. In 1920, The Beggar’s Opera began an astonishing run of 1,463 performances at the Lyric Theatre in Hammersmith, London, which was one of the longest runs in history for any piece of musical theatre at that time. Harradine brilliantly captures the drama of some of the characters in the series that pays homage to the classic ballad opera.. 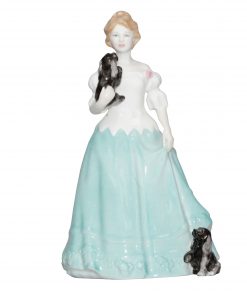 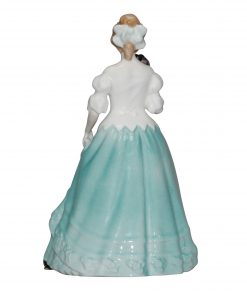 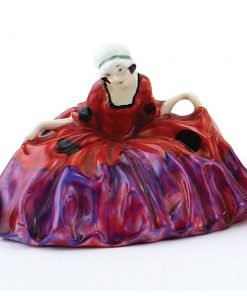 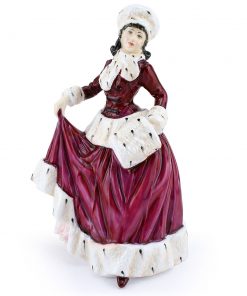 Upon Her Cheeks She Wept 99 – Royal Doulton Figurine 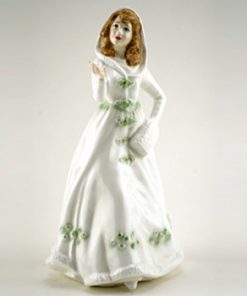