The birth of the second child of the Duke and Duchess of Cambridge â€“ HRH Princess Charlotte of Cambridge â€“ is commemorated in a limited edition figurine portraying the young princess in the arms of her mother and with her brother, Prince George.Modeled in fine bone china, the figurine shows the new baby, fourth in line to the throne, who was born on 2nd May 2015 and was named two days later as Charlotte Elizabeth Diana. The Royal Princessâ€™s second and third names were chosen in tribute to her great grandmother, Queen Elizabeth II and her late grandmother, the Princess of Wales. Princess Charlotte is swaddled in a cream merino wool shawl, which was made by the Nottinghamshire firm of G Hurt and Sons, using a pattern that was first woven in the 1920s. Prince George, nearly two years older than his sister, stands by his motherâ€™s side. 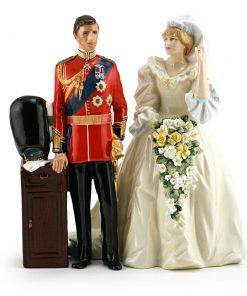 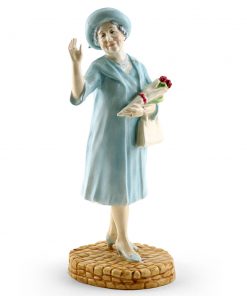 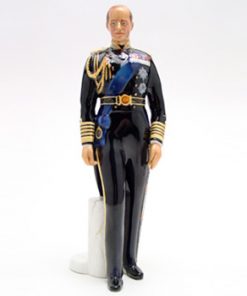 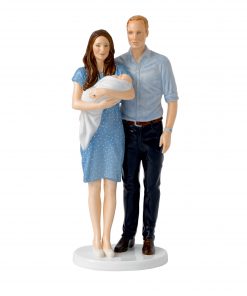 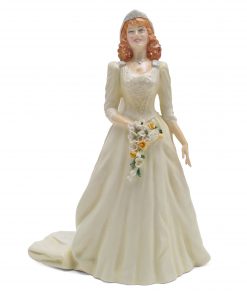 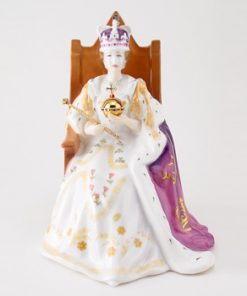 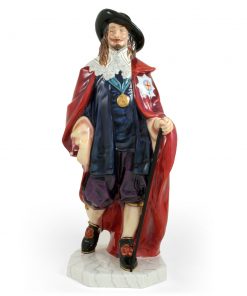 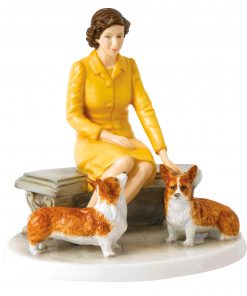 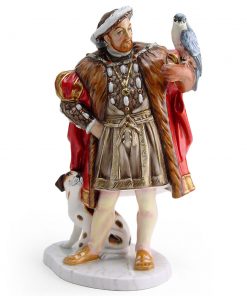 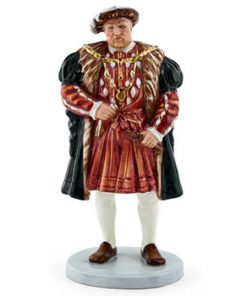 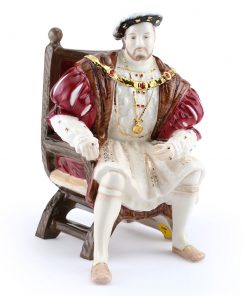