Queen Mary II reigned jointly with her husband, William III and was a true English Queen who was highly popular with the people. 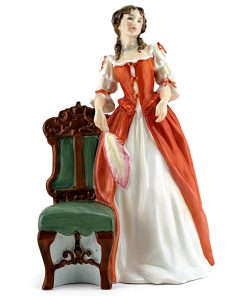