The regency of the Prince of Wales lasted from 1811 to 1820, when the Prince became George IV. The Regency Period, however, is a term loosely applied to the years from 1805 to 1830, when classical mythology and Greek and Roman authors were popular. 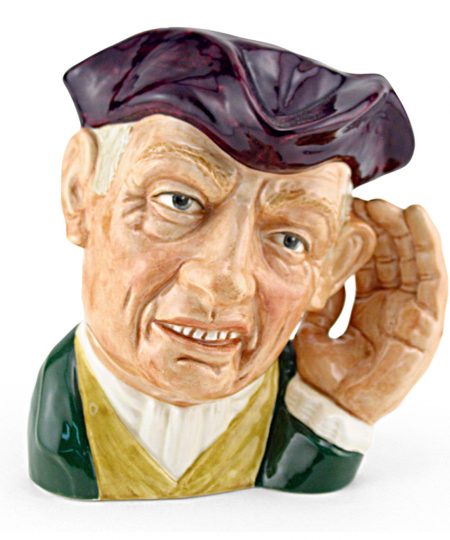 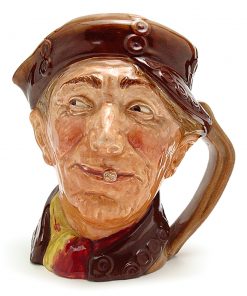 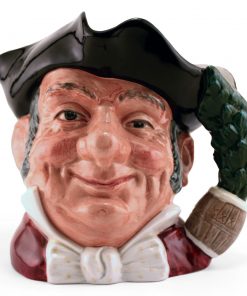 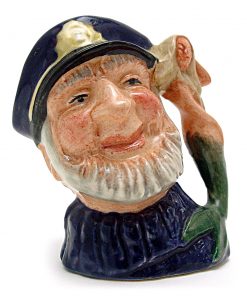 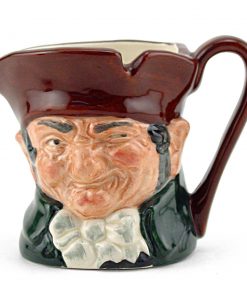 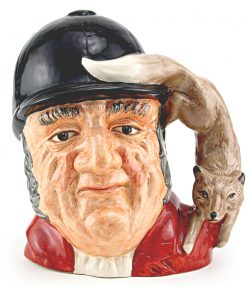 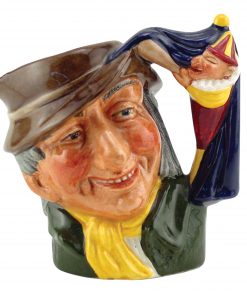 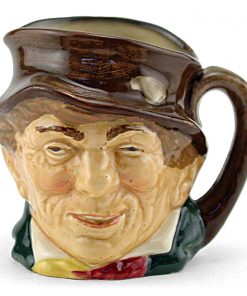