Released July 7th in North America, the 12th edition of Royal Doulton Figurines contains the highest number of pages of any collectable book published by The Charlton Press.

With only 15 months between the 10th and 11th editions, the indications were such that the collectable market was holding, but soon after the release of the 11th edition the market slowed. It is now almost three years later that the 12th edition has now been released.

Over this period of time a lot has happened in the Doulton world.

Thirty new series have been introduced since the 11th edition, a rather high number by any standards. Some of the more notable are: Butterfly Ladies, Window Seasons Collection, Pioneers, Balloon Clowns, Family and Friends, plus three ‘monthly’ series, Gemstones, Flowers of the Month and Signs of the Zodiac, and a festive series Holiday Traditions.

Two new Prestige figures have been introduced for 2009, the Samurai Warrior and Knight of the Crusades.

New releases, discontinuation dates and up-to-date pricing have been revised for 2009, resulting in the most current edition of Royal Doulton Figurines that every collector must have. 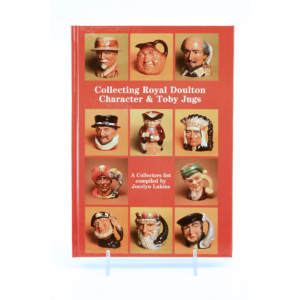 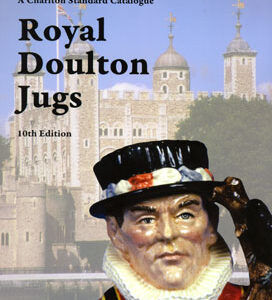 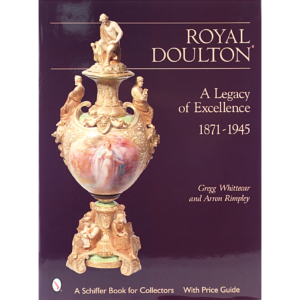 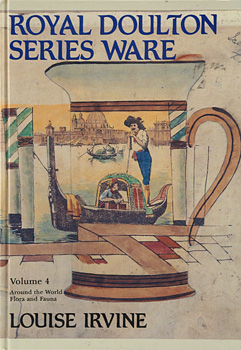 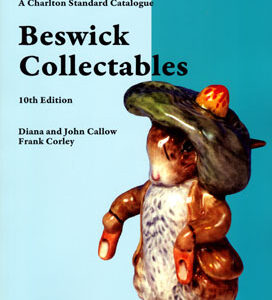 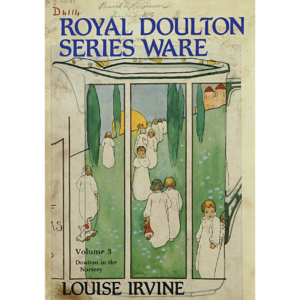 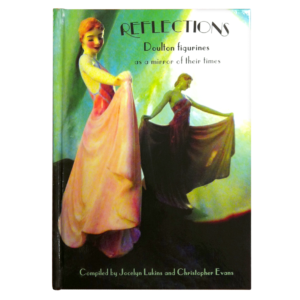 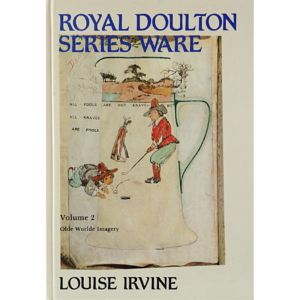 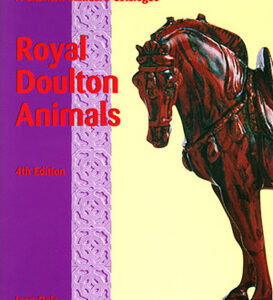 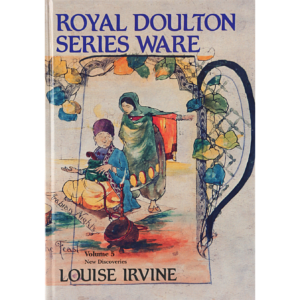 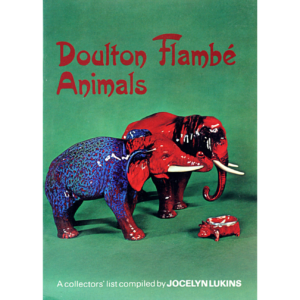 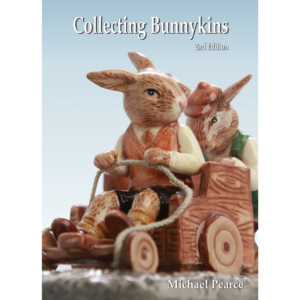