St. David is the patron saind of Wales and more than 50 churches in South Wales have been dedicated in his honor.

Patron Saints are chosen as special protectors or guardians over areas of our lives, including occupations, illnesses, churches, countries or causes. The earliest records show that people and churches were named after apostles and martyrs as early as the fourth century. 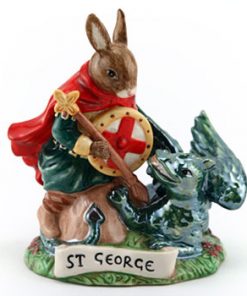 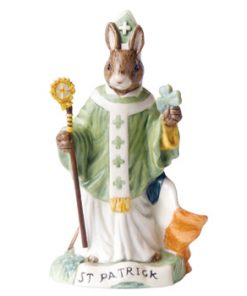 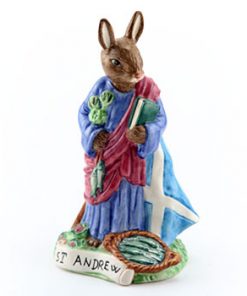