It is said that behind every successful man is a woman. In a similar way, behind every good ruler is a strong consort.  Sophia Dorothea, the wife of George I, was a woman with a strong personality.  The couple had two children, including the future George II.  However, their relationship was turbulent, they divorced and George had his ex-wife imprisoned in a tower.  Royal Doulton modeler, Alan Maslankowski put everything regal into his this figure of the never-crowned queen—from the scarlet red dress to gold gilt details on her opulent gown. 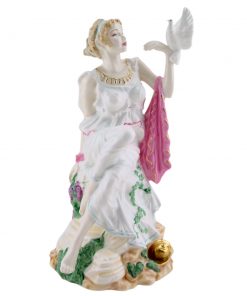 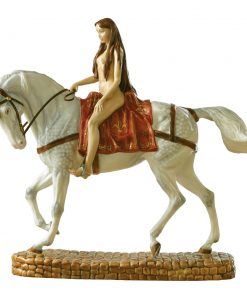 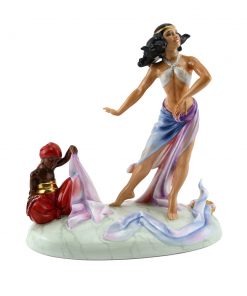 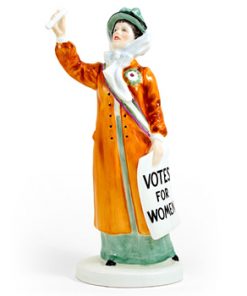 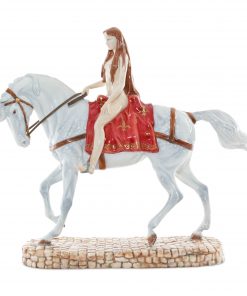