Wizards, sorceresses and other mystical characters have appeared in myths, folktales and literature throughout history. They commonly appear in fantasy as mentors, villains and heroes. Although they are often portrayed as wielding great powers, their role in shaping the fantasy world they inhabit varies. Royal Doulton pays homage to these fantastic icons with the Mystical Figures series.. 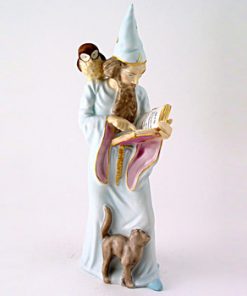 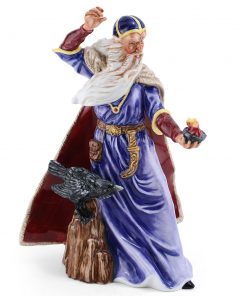 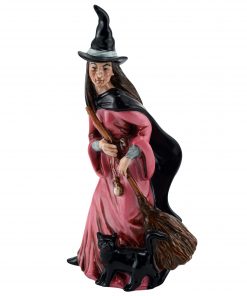