Clowns have been around for hundreds of years. They come in all shapes and sizes but their purpose is always the same; to bring smiles to our faces and joy to our hearts. 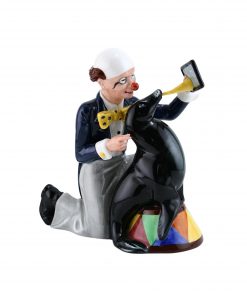 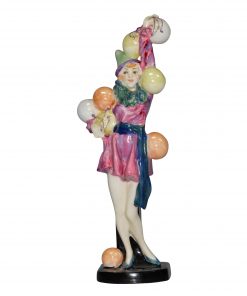 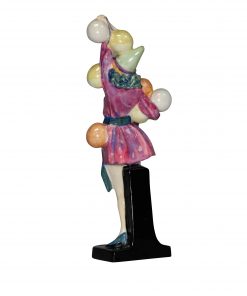 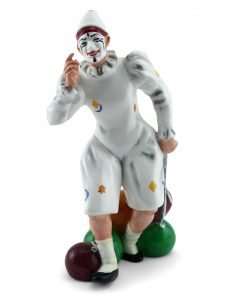 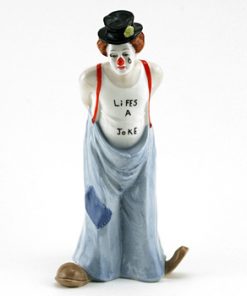