If you would like to know more about this product fill out the form below:
SKU: FIG:Uriah Heep HN2101 Categories: Figures, Royal Doulton, Series Three, Figures

Charles Dickens was the foremost English novelist of the Victorian era. Considered one of the English language’s greatest writers, he was acclaimed for his rich storytelling and memorable characters, and achieved massive worldwide popularity in his lifetime. In honor of his achievements, Royal Doulton modelers designed figurines based on several of his storybook characters.. 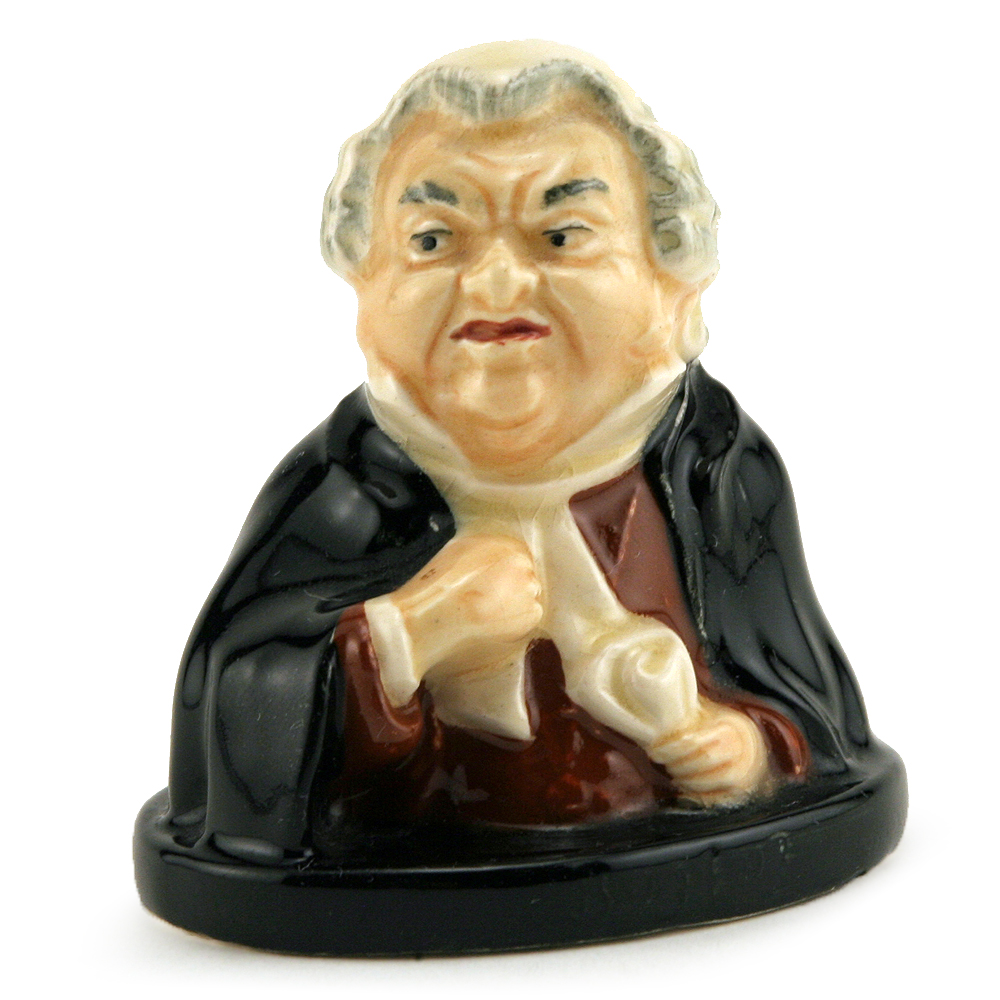 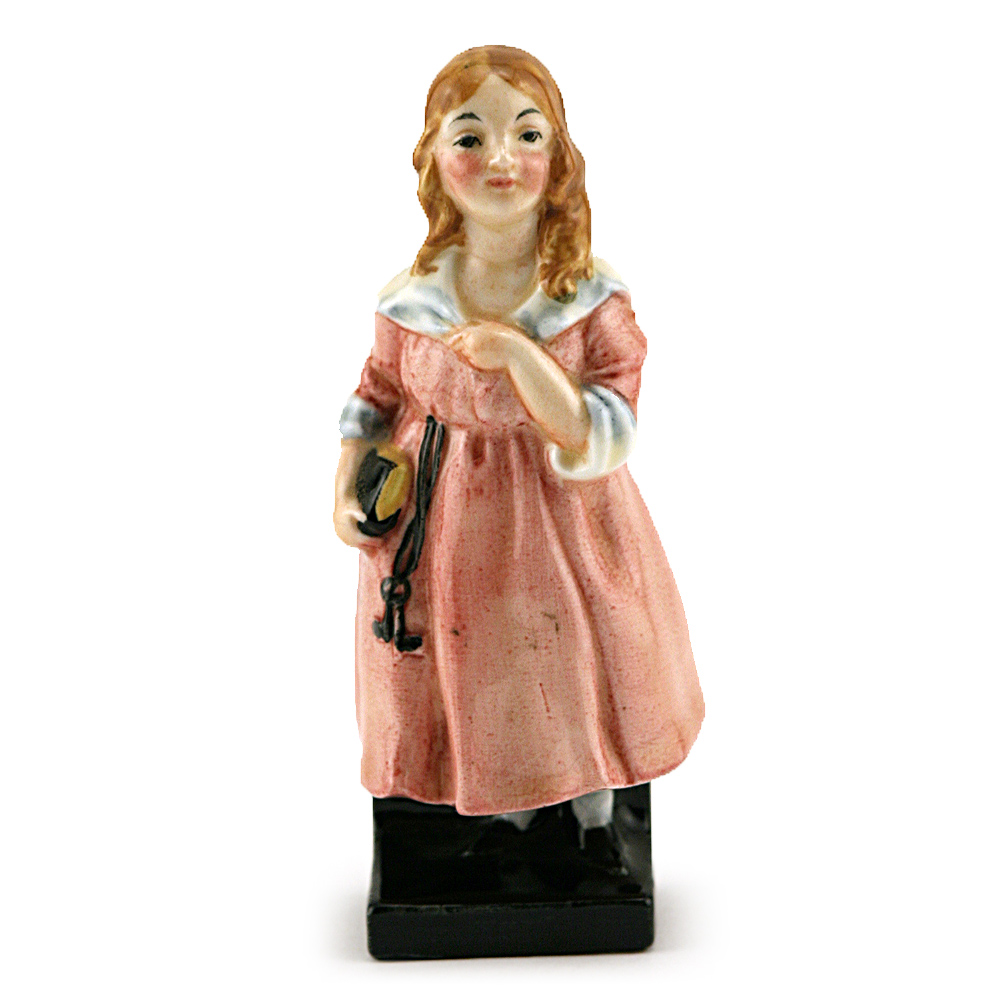 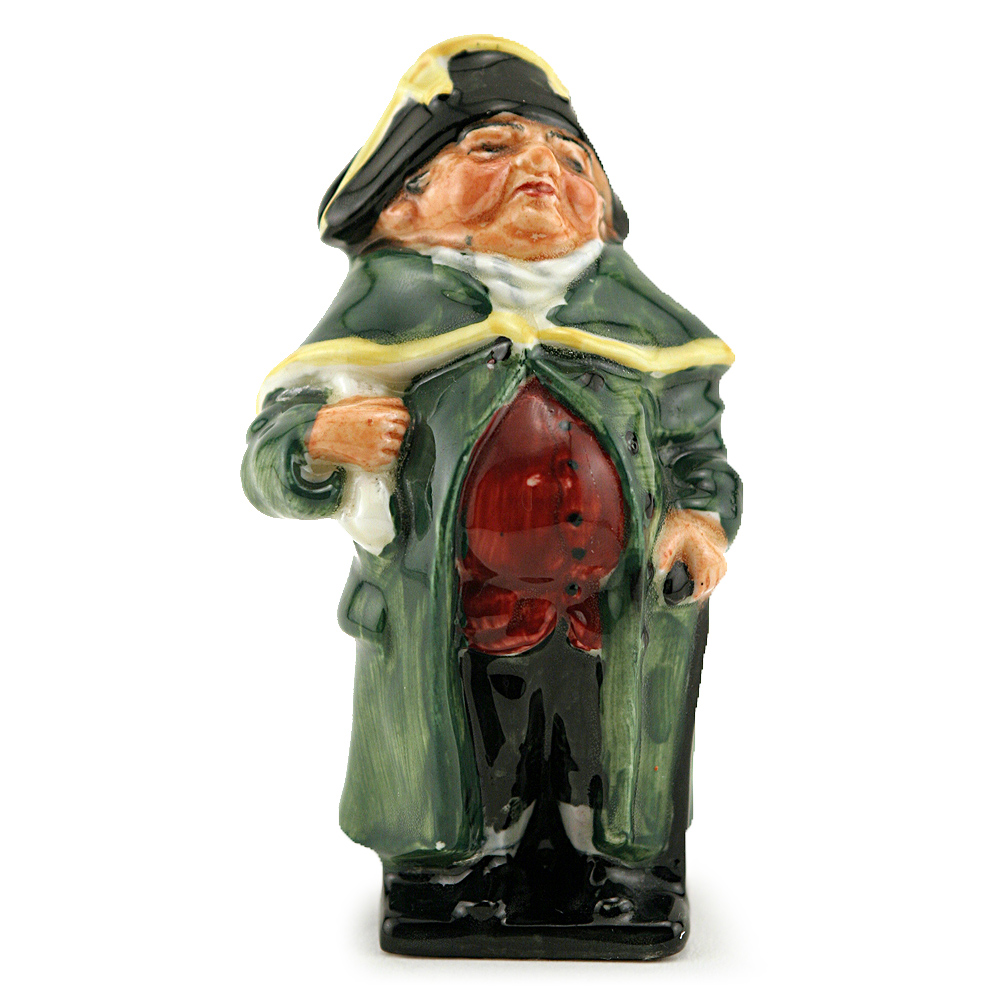 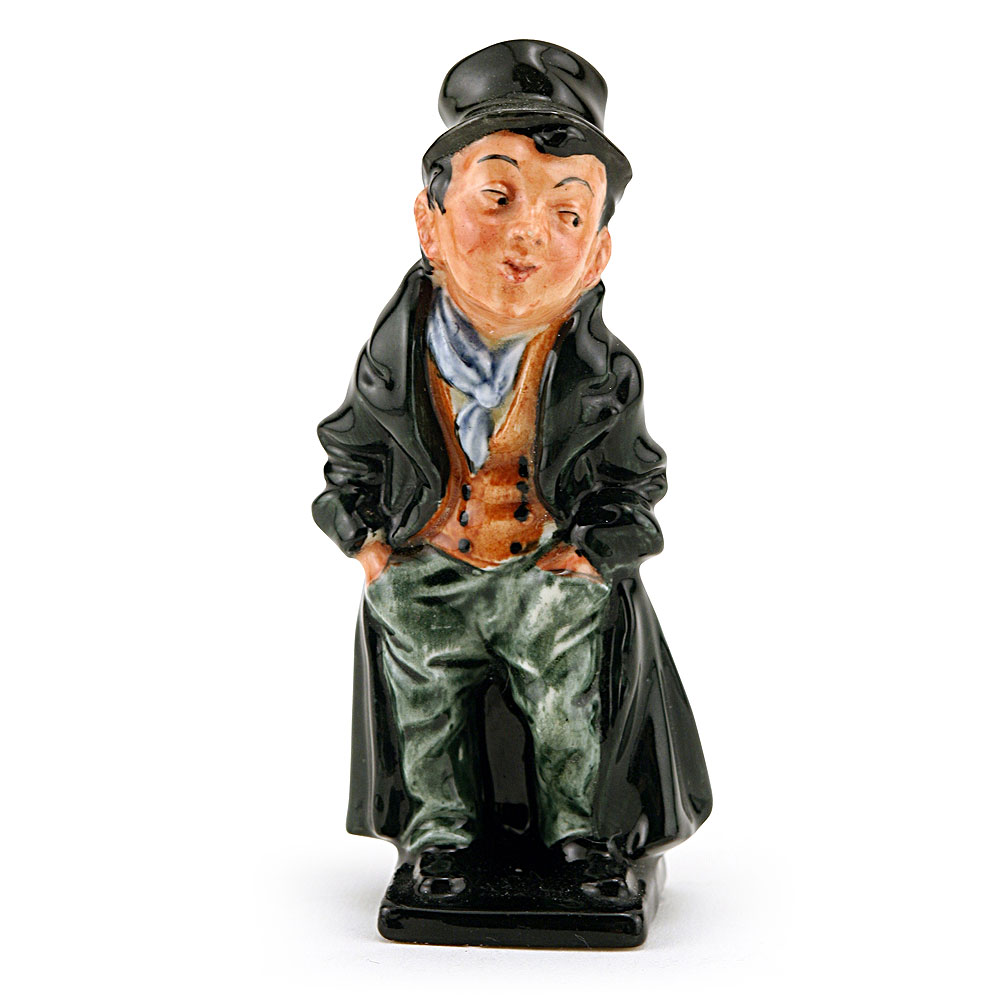 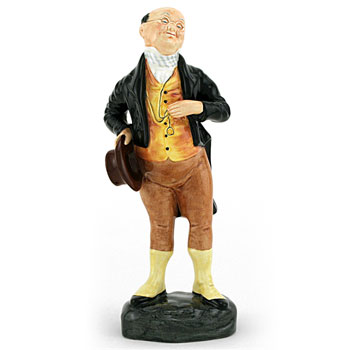 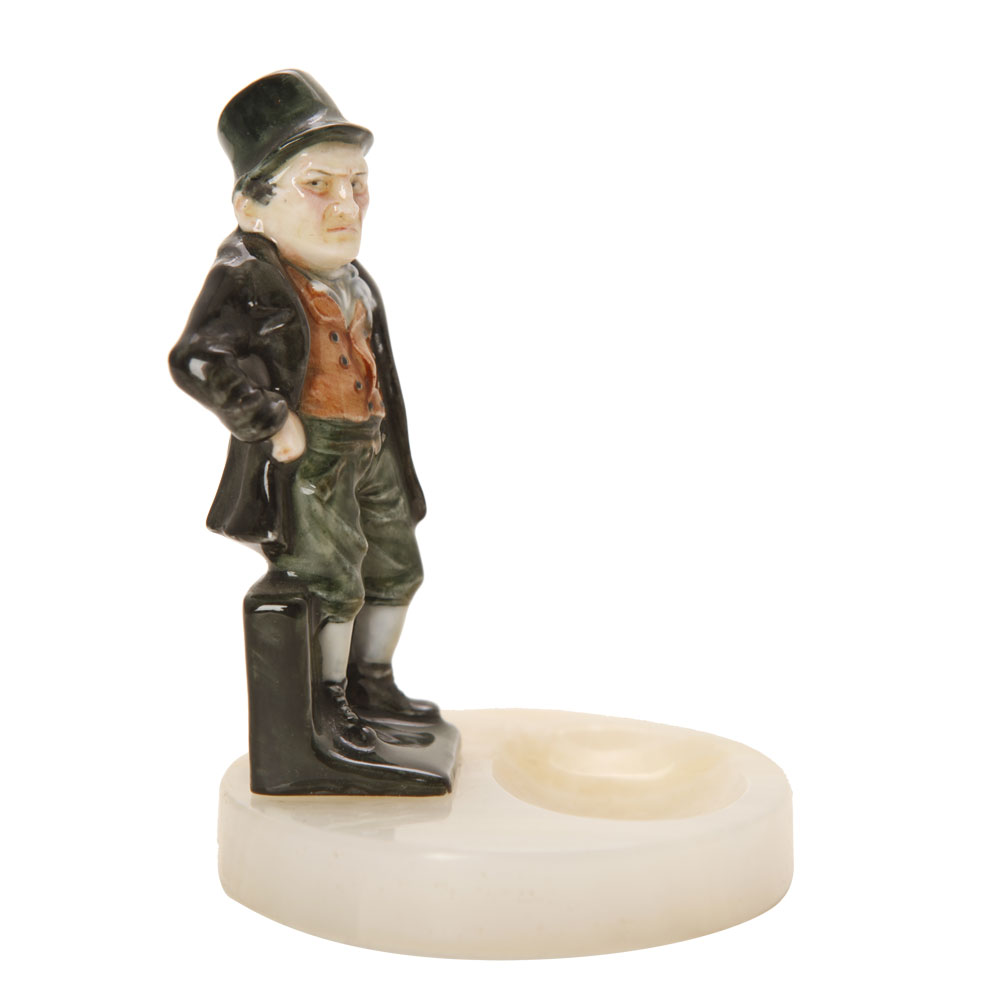 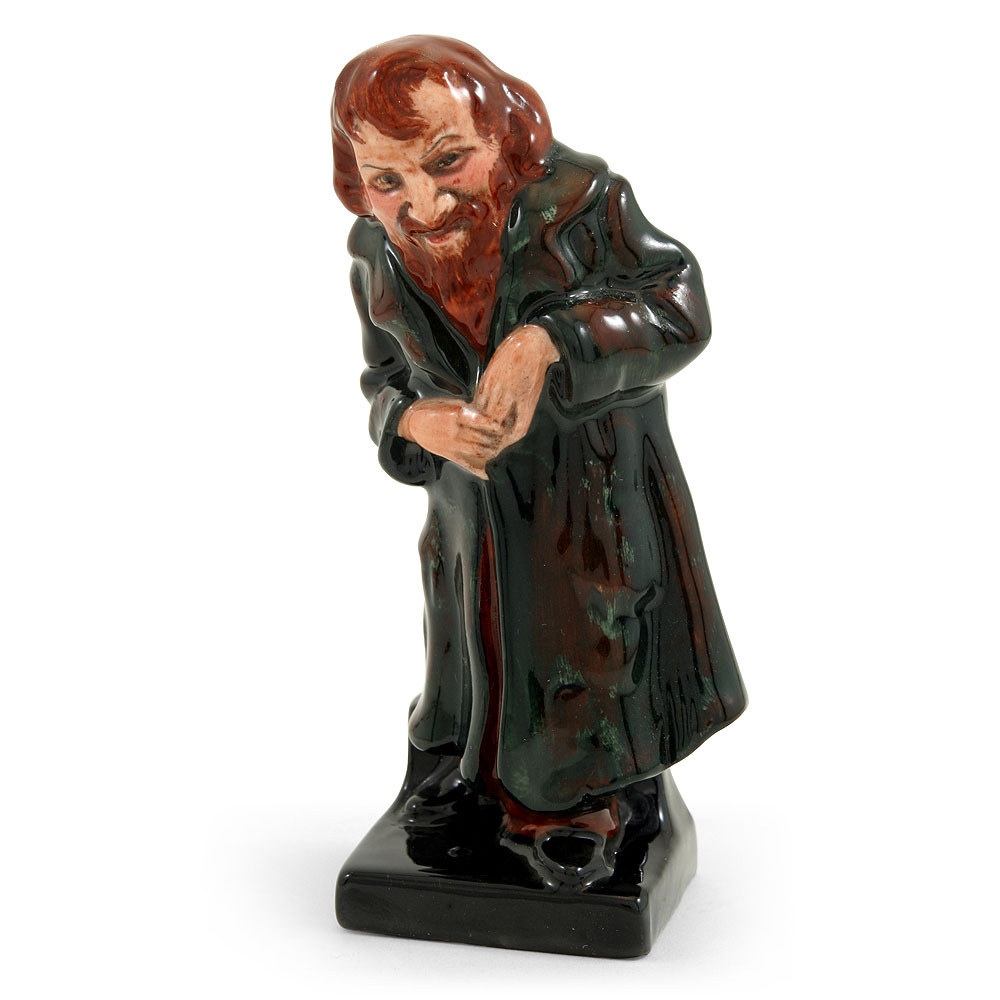 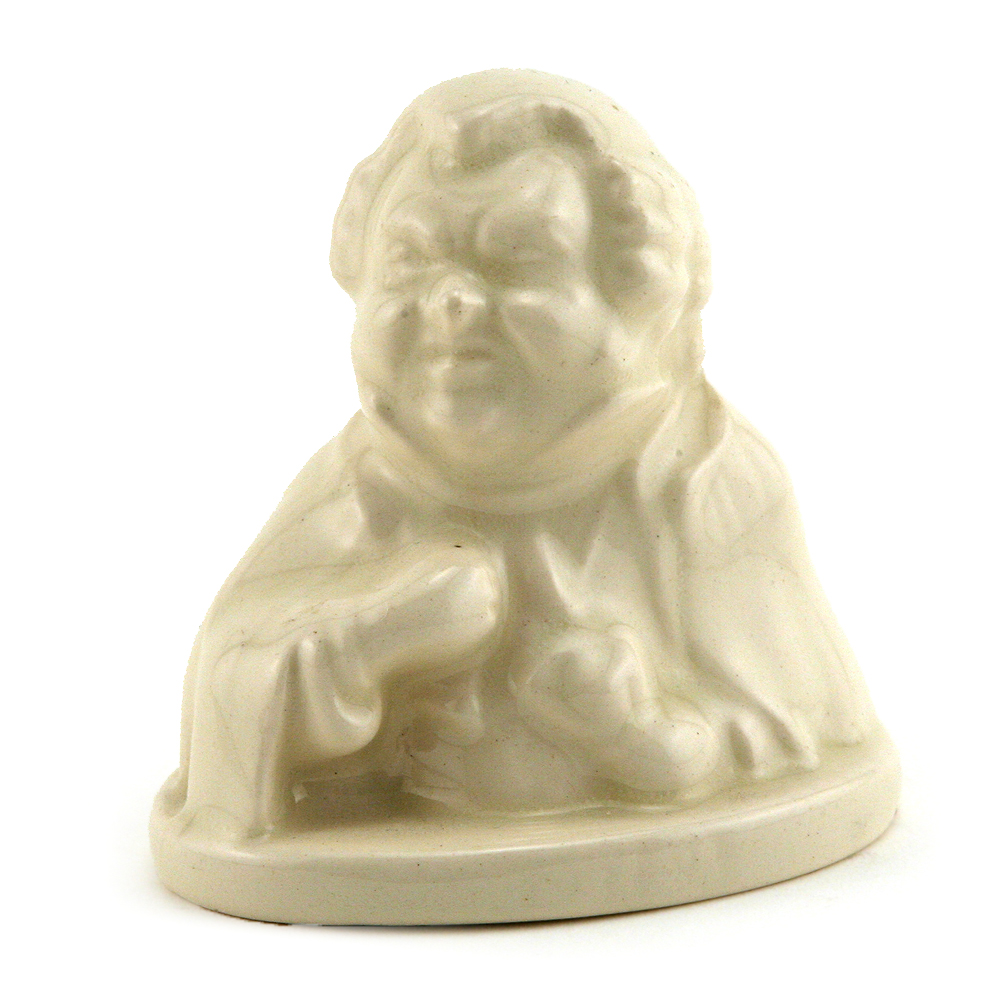 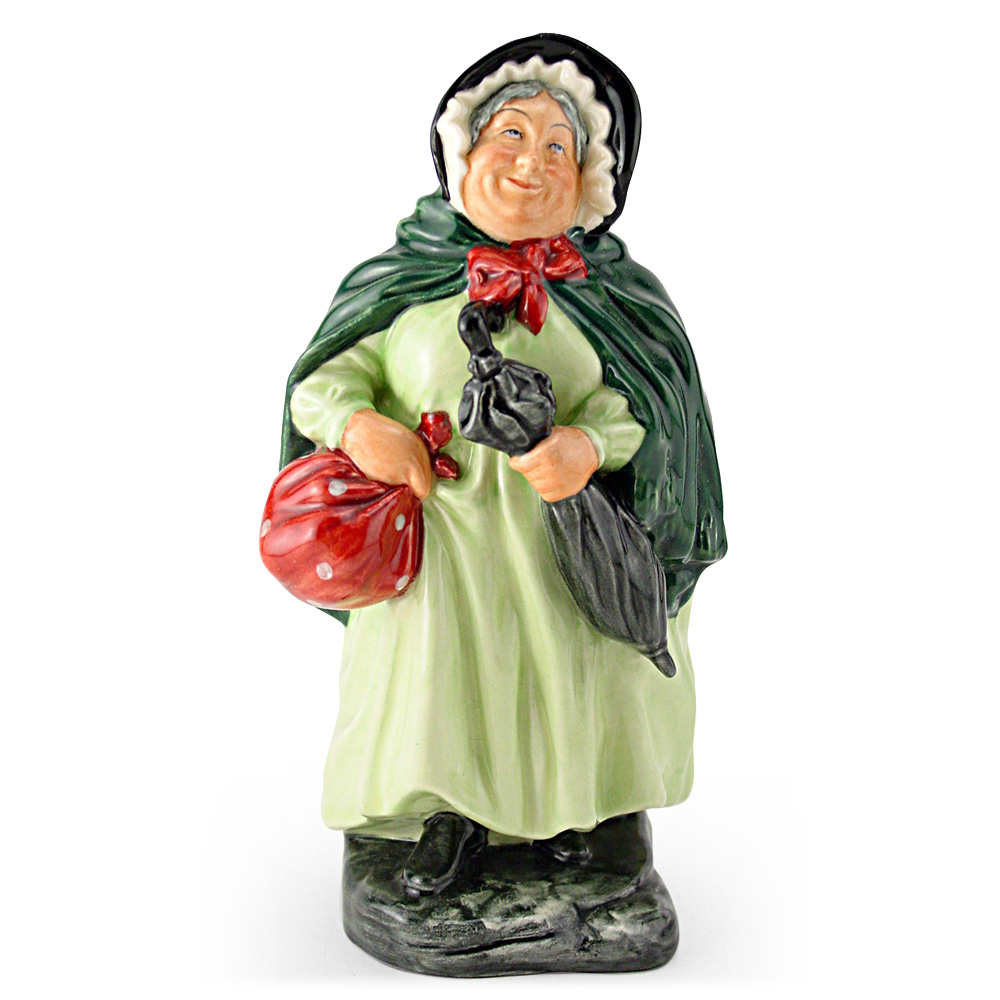 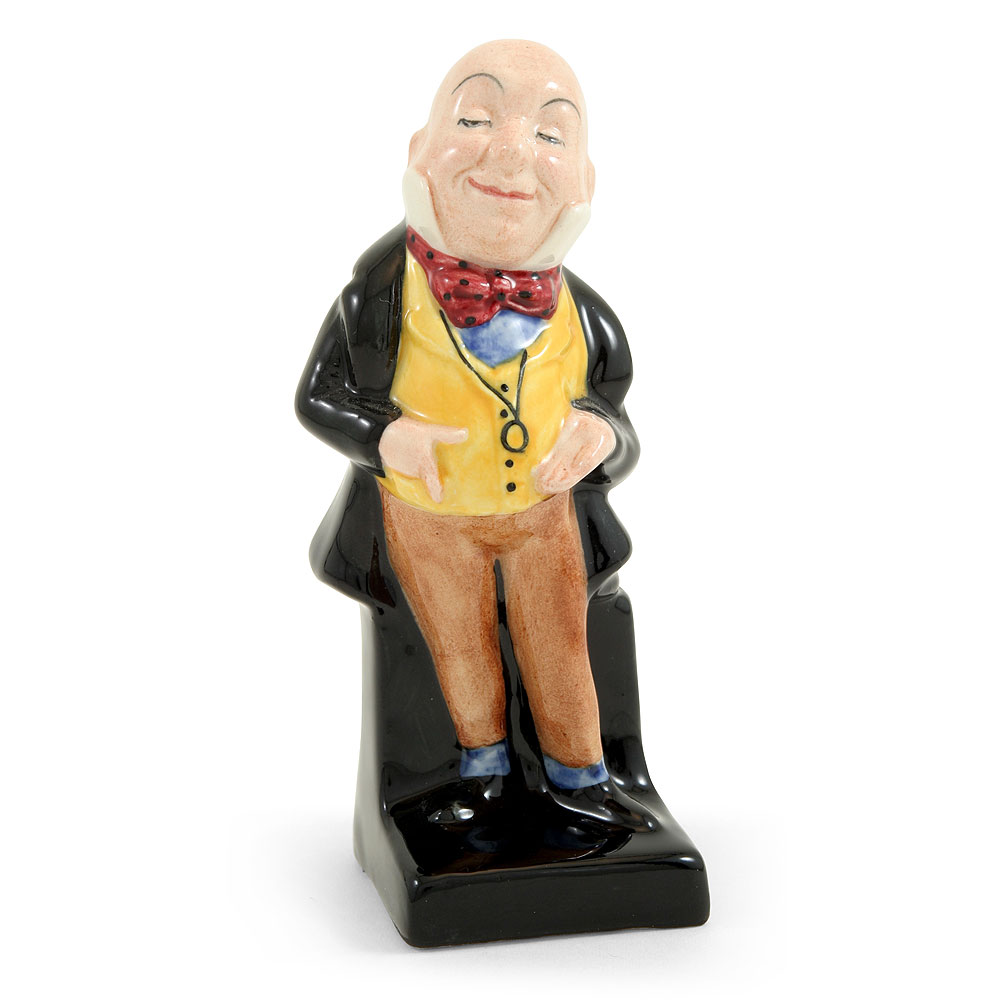 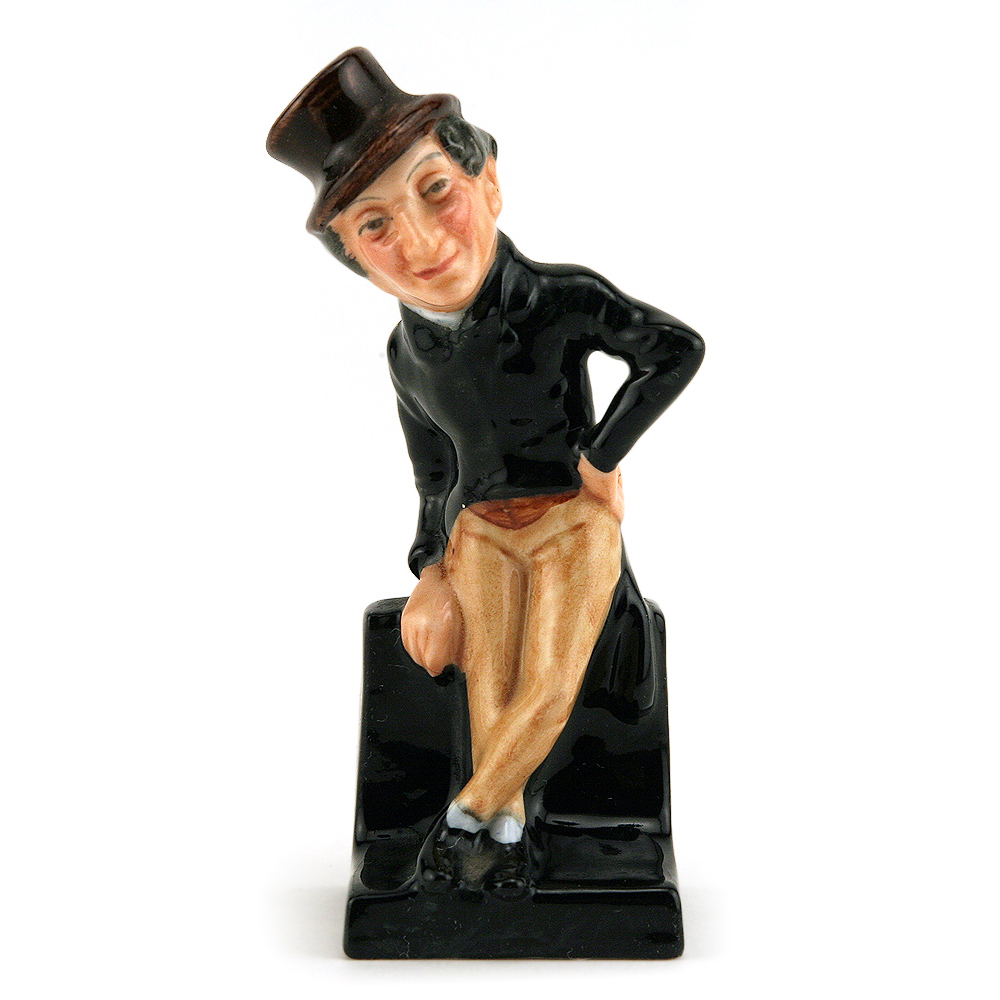 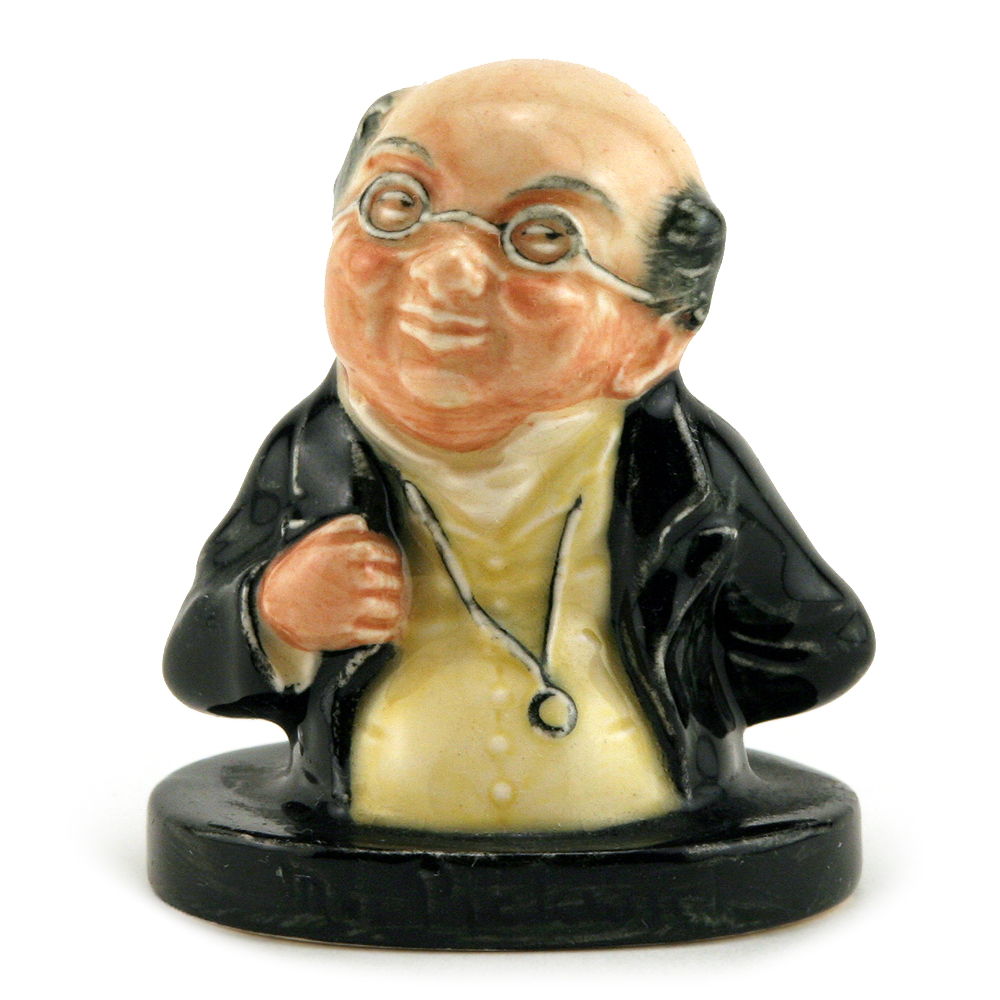