The Welsh Corgi is a type of small dog that originated in Wales. Originally bred for herding sheep and cattle, they quickly became known as excellent companion animals as well. The breed has been made even more popular by Queen Elizabeth II of the United Kingdom, who keeps at least four at all times. 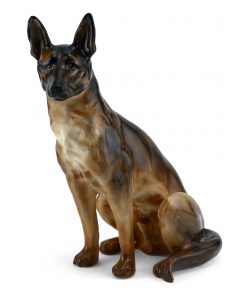 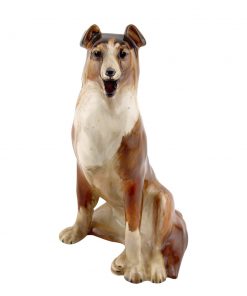 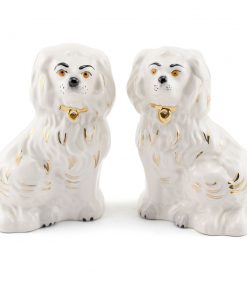 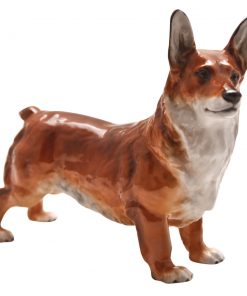 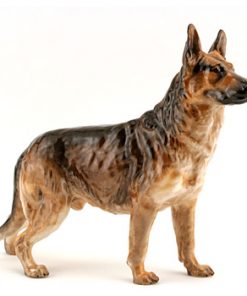 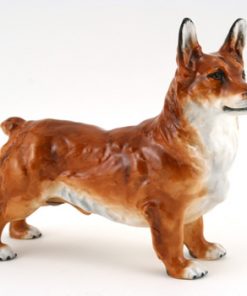 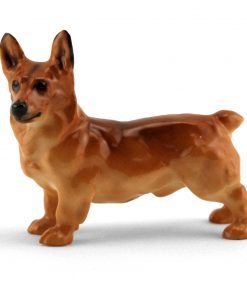 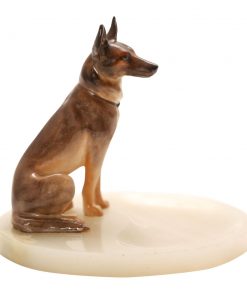 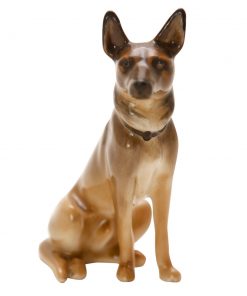 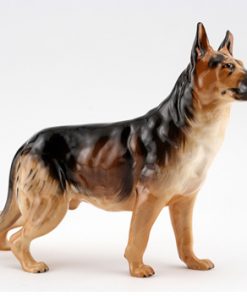 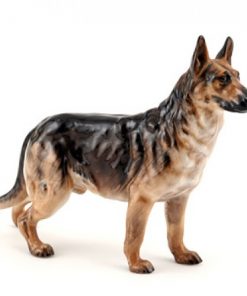 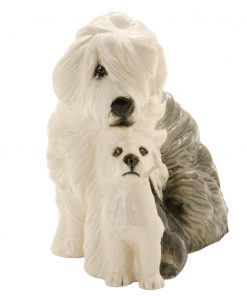